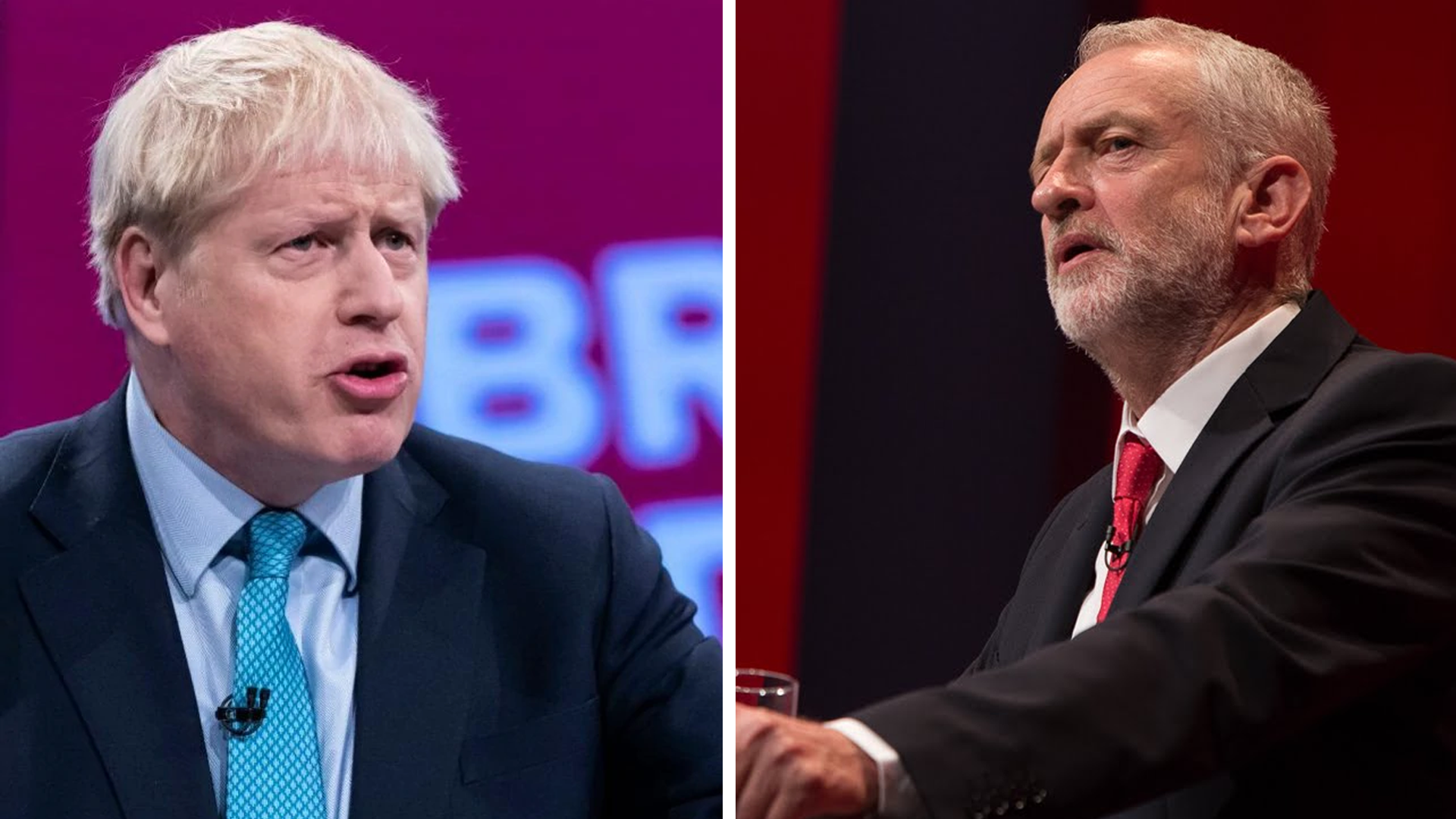 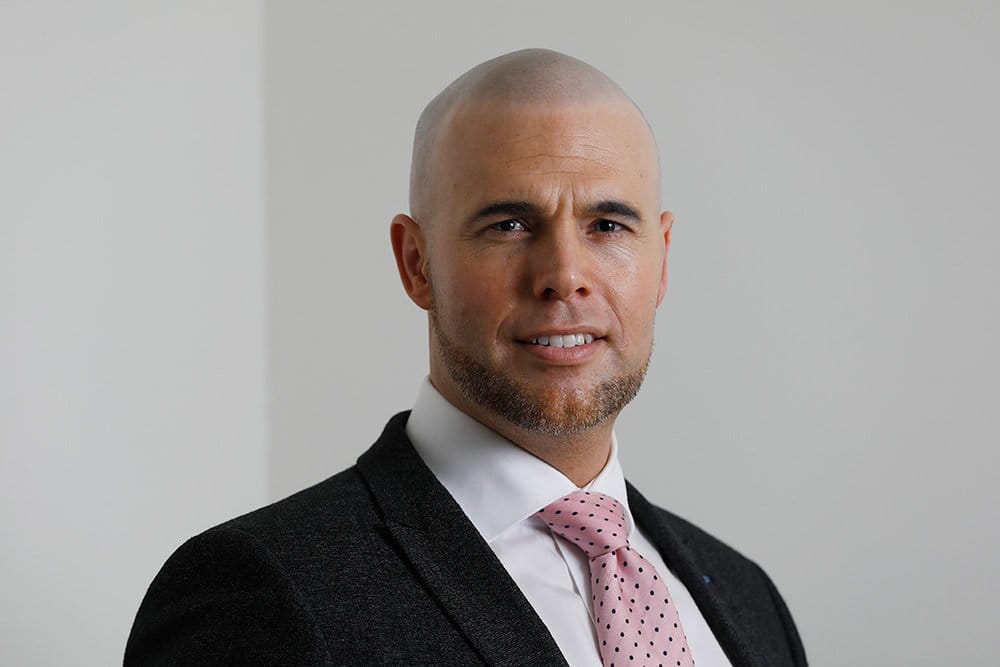 Load More
Congratulations. You've reached the end of the internet.