The title of this short story I have to admit peaked my interest immediately and, that combined with the front cover of the Big Ben standing tall with a crescent proudly sitting atop made me laugh out loud. I thought the cover was inspired with the bold teal and red salmon colours reminiscent of what must have been soviet motivated artwork. 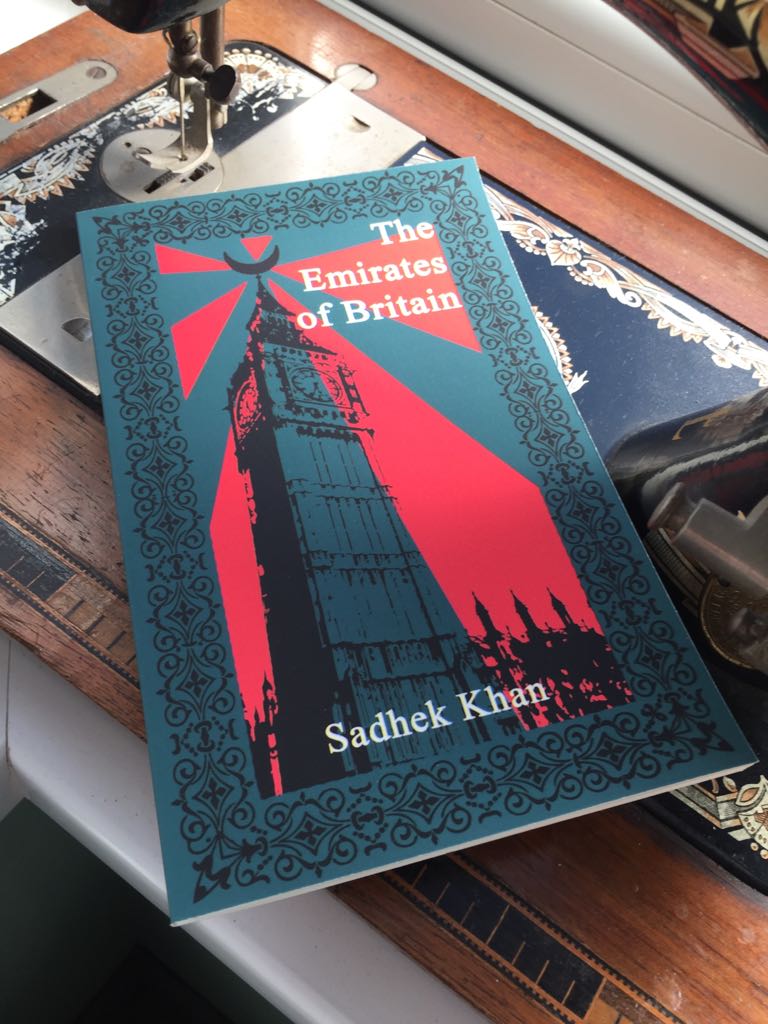 Written in an easy to read style, I found this little book a page turner and finished it in one 30 minute train commute into London, funnily enough passing Westminster on the way.

The story itself is about a middle aged man called Derek who wakes up from a coma to find Britain is now under shari’ah law. A modern day horror story some could say. Derek is unable to cope with the changes in Britain and is desperate to find answers. The author Sadhek Khan sets the scene in a short prologue ‘according to historians favourable of the Emirates, it all unravelled before the British forces returned home from a tour of Duty in Iraq.’ A military coup after a mass conversion of the British armed forces in the Middle East creates this all new Emirates of Britain.

The book is a political satire; with exaggerated events written perhaps to make society think about the times we are living in and challenge what is currently the biggest ‘bogeyman’ Islam. But, without giving away the whole story, it does very subtly and simply ask the reader questions about how possible is a Muslim takeover of Britain? Is it really about religion? Is our understanding of shari’ah law marred by the poor examples set by some in the middle-east where it’s less about shari’ah and much more dictated by greed and powerful alliances. Shari’ah is seen by many to be as archaic, associated with punishment and repression. The story challenges this I thought very gently, the shari’ah law also is not imposed on those not born into the faith as they are governed under their own law and courts.

I’m not sure how much I liked the lead character at the same time I couldn’t help but feel I wanted to like him as his inner struggles are revealed. I felt however very drawn to the Emir George, he seemed to radiate warmth, charisma, generosity and hope. I was left very curious if the inspiration of the leader of the Emirates is a modern day leader we know of today hmm…

This short story for me in today’s political climate is must read. The success of the book for me is in its simplicity, it says so much without saying very much at all. I am sure there are those that may consider this to be not the best timing for such a book about a Muslim take-over especially after recent terror attacks in the UK, however with every terror attack we see a sharp rise in Islamophobia so perhaps this is exactly the time for a book like this when people are asking why these incidents happen and what is the role of the wider Muslim community in this.

Buy this book online on Amazon or major outlets. 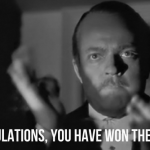 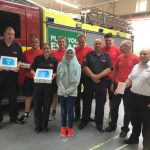