There was a mix response to the video, some positive and some not so positive….

He drew a comparison with Muslim countries such as Saudi Arabia and Pakistan asking if Christians were tolerated in those countries:

Fact check: There are many Christians who live in Saudi Arabia and Pakistan. In fact, Christians have been living peacefully alongside Muslim since the time of the Prophet Muhammad himself (peace be upon him).

In response, Shah Islam from Birmingham posted the following comment:

He included a screenshot of a public status made by Paul in which he praised a local Indian restaurant for the ‘quality’ and yummy’ food: 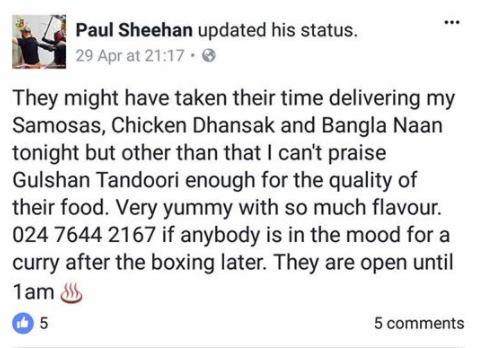 And of course, the restaurant in question is run by Muslims serving Halal food and it simply would not exist if there weren’t any Muslim immigrants!

Shah Islam, you win the internet. 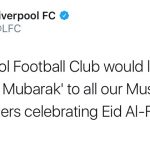 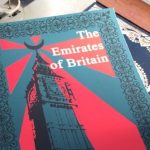