Turkish President Recep Tayyip Erdoğan has spoken to  CNN Türk via Facetime after an attempted coup. He has called upon the people to rise up and has promised to punish those behind the coup

Here is the message translated by Fatih Osmanlı for IlmFeed: 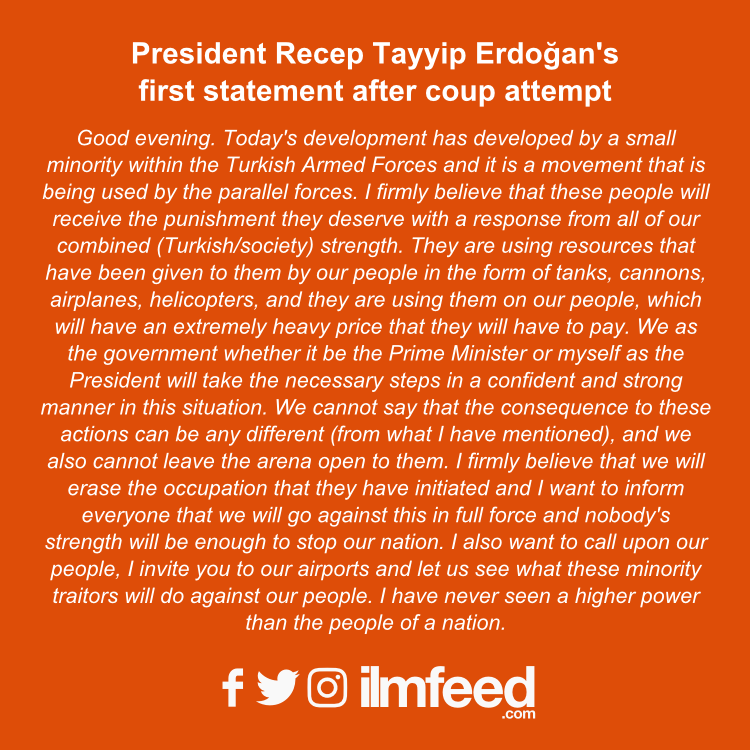 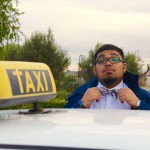 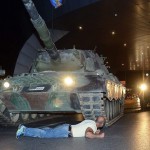