The energy and momentum of Bernie Sander’s campaign over the past year has come to drawn out, anti-climactic stall, as unorthodox politics surreptitiously bestowed the Democratic nomination to a Hillary Rodham Clinton. This turn of events led many of his supporters, including many in the Muslim community, to a crossroads as to how to respond to a scenario they were hoping to avoid.

Now the decision seems to have been made for them as Bernie Sanders has officially conceded defeat and endorsed Hillary as the Democratic primary candidate for the presidency. Bernie’s endorsement has been a source of confusion for many supporters who perhaps naively underestimated the machinations of the political arena.

Since the beginning of the primaries, Bernie was a knight in shining armor for many. His sociopolitical stances seemed uncompromising. They were progressive and revolutionary. Now that he has announced his support for Hillary, a political figure who is the antithesis of the qualities mentioned, can the argument be made that Bernie sold out?

I’ll let readers hash that answer out. As for now let’s focus on some key points. After Hillary’s premature announcement that she had won the primary several weeks ago, Muslims were faced with one very important question: Is supporting a third party candidate’s campaign (Jill Stein for that matter) a greater cause than preventing the election of Donald Trump? No doubt this was a topic debated at iftar dinners across the country, with many pointing to theological-usuli arguments as to who we as a community should vote for. 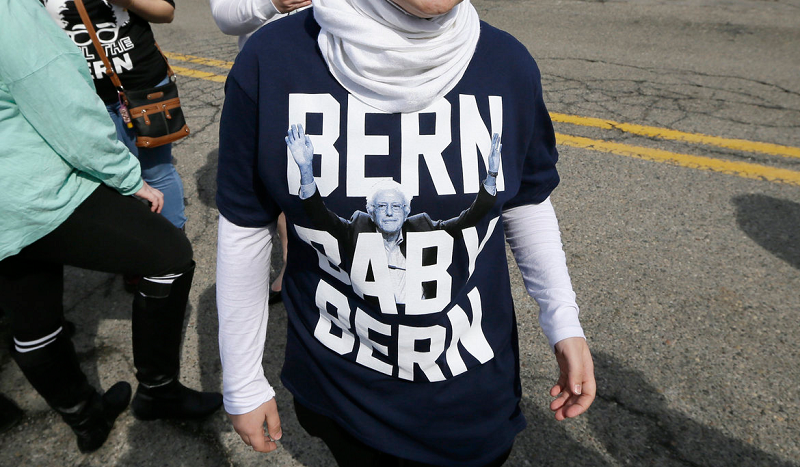 Before the present debacle over political protocol amongst the Democrats, the decision to support Bernie seemed just as obvious as it did in 2008, when a young Barak Obama began his campaign for change. Let’s reflect on that moment in time eight years ago. Think about the hope and aspirations resonating amongst people at such an historical election. After eight years of a regime plagued by war, here stood a candidate advocating for non-interventionism, respect for humanity, and social justice. The overwhelming sentiment was that Obama was the precipice of a new era in American politics. He was saying what we were thinking and feeling, ironically in the same way that Trump supporters relate to Trump. Even those who weren’t convinced of his sincerity (this author included) could not help be moved by his charisma and eloquence. His rhetoric was a throwback to the civil rights era, unheard of by a presidential candidate. After the news of his election as the next POTUS, change for the future seemed like a forgone conclusion. And sadly it wasn’t.

If you asked people at the time of Obama’s first election, the belief that an equitable and just future was at hand was absolute. But if the first pseudo-Presidential-campaign-sponsored-revolution didn’t work, why should this time have been any different, say if hypothetically Bernie were to have won the primary and been elected the next president? Was this “revolution” different than Obama’s eight years ago? In short, yes; for the very important reason that Bernie as opposed to Barack, had a much more consistent record of voting for progressive socialist policies and did not waver from those policies during his election campaign. Bernie’s record, although not without blemishes, did portray the markings of a politician who sincerely believes and acts on what he says, at least superficially. 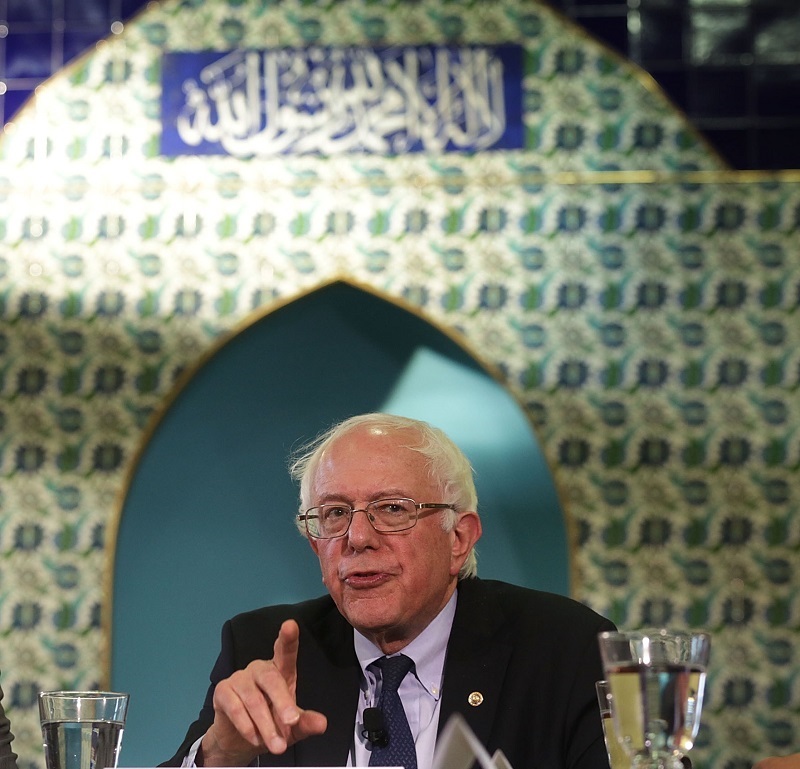 However the long term impact of such a movement would not have differed much from the deflated hype of “Change We Can Believe In”. The same political leaders who prevented Bernie from a fair shot at the primary seat, would have stifled any progressive legislation Bernie threw their way. And if that argument isn’t convincing enough, Bernie’s endorsement of Hillary should be proof that politics isn’t necessarily about moral fortitude.

Many former Bernie supporters have come to this realization and have vocalized their disappointment in Bernie and are opting to vote for Green Party candidate Jill Stein. Most others are rejoicing at the fact that they no longer have to choose between Bernie and Hillary, and can now focus on keeping Trump out of the White House. While both sides argue over who’s right and wrong, both sides have missed out the real issue that needs to be focused on.

Malcolm X encapsulated this dilemma brilliantly in his analogy relating progress to a knife in a person’s back. In response to a reporter asking Malcolm about the progress of race relations in the United States, he said;

“If you stick a knife in my back nine inches and pull it out six inches, there’s no progress. If you pull it all the way out, that’s not progress. The progress is healing the wound that the blow made and they haven’t even begun to pull the knife out much less try and heal the wound. They won’t even admit the knife is there.”

The overt message is clear; true progress is in essence removing the cause of harm and redressing its effects. However there is a more nuanced message to this analogy, and that is when the knife is pulled out six inches, you don’t stop pulling it out.

This is unfortunately the mistake many of us fall into when engaging in social and/or political activism. Obama’s election was a significant one. It garnered momentum from the youth and minority groups. His election was a step forward, a knife being pulled out an inch so to speak. But after the glamour of his election cleared, the momentum faded and the knife ceased to be pulled (some may argue it was entrenched a little deeper). Whether we should or should not support Hillary, whether our goal is to prevent Trump from getting elected by any means, whether we should vote Green, we must not stop pulling the knife out of our backs. The question we truly should be asking is not “who should we as a community support?” but rather “how should we respond to the results of this next election no matter who the next President is?”

The Muslim community needs to wake up to the game of politics if we are truly concerned about our welfare in the next four years. Our collective naivete has cost us a great deal. In the fifteen years since 9/11, Islamophobia has gone from bad to worse. Our focus since then has been to create a positive public image and pander to politicians. It’s safe to say that strategy didn’t work so well. If every masjid instead focused on grassroots community service, such as setting up food pantries or free clinics, our reputation as conscionable, upright citizens would extend far beyond lip service. We should not be too proud of our civil rights endeavors neither. During this primary campaign season, New York State passed a bill de-incentivizing companies from joining BDS of Israel. Similar bills are being decided on in California, Ohio, and Georgia. If this is what the Bernie revolution looked like, we still have a long way to go.

Whether we’re emboldened in our support of Bernie, whether we choose to vote for Hillary, or whether we choose to vote at all, our political engagement must not stop at the ballot box. It’s our duty to act on what we believe the best decision is. Correctness in these matters is subjective, and no one can fault anyone for following their intellect in deciding who to support, or not. No matter what happens though, for better or for worse, our political prowess is assured as long as we understand that progress entails more than simply casting a vote.

If we are searching for some religious justifications to provide us with clarity on who to vote for, perhaps we should also turn to religious guidance on how to vote. Rarely is intention and sincerity assessed when approaching political matters. Taking ourselves to account however when we do vote, is a reminder for us that tawakkul is in Allah, not in our political decisions. 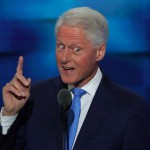 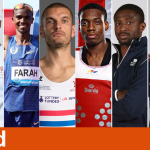