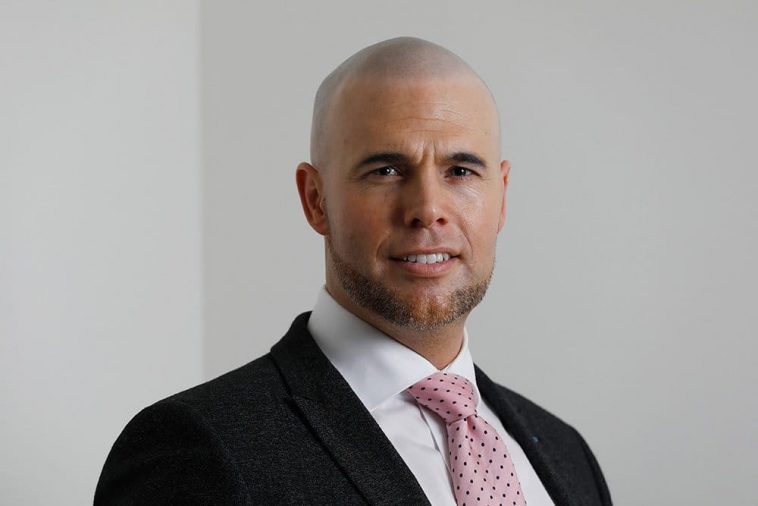 A Dutch politician who once said “Islam is a lie” and “The Koran is poison” has now converted to Islam.

Joram van Klaveren was a member of parliament for the far-right Freedom Party (PVV) which is led by anti-Islam politician Geert Wilders but now he admits he was wrong about Islam.

He made the switch whilst writing a book against Islam

“During that writing I came across more and more things that made my view on Islam falter,” he told Dutch radio.

“In previous years I had developed a great aversion to Islam. If you then have to conclude that you were not right, that is not fun. But as a God seeker I always felt a certain unrest. And that gradually disappeared. It felt a bit like coming home, in a religious sense. “ Source: NRC

Former PVV official Arnoud van Doorn also converted to Islam in 2012 and soon made the pilgrimage to perform Hajj. 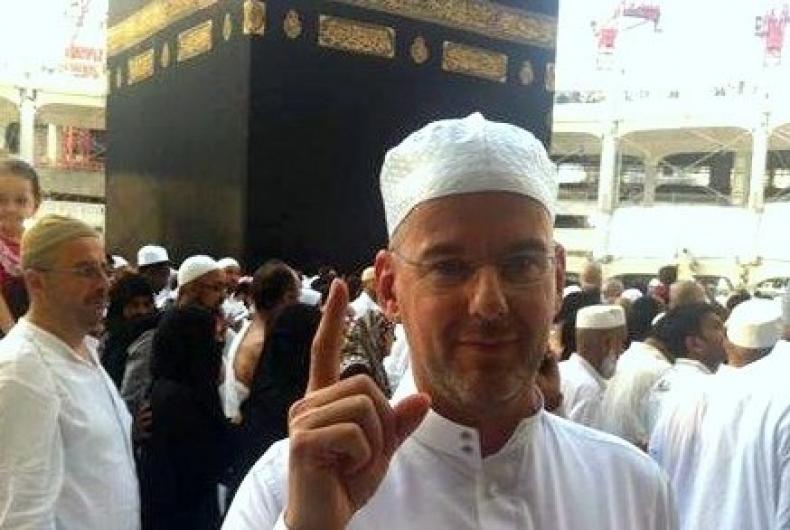 Arnoud Van Doorn at the Grand Mosque in Makkah.

They join many more in history who have gone from hating Muslims to be coming one after learning about what Islam really is. 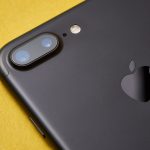 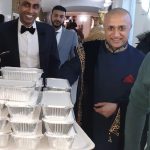