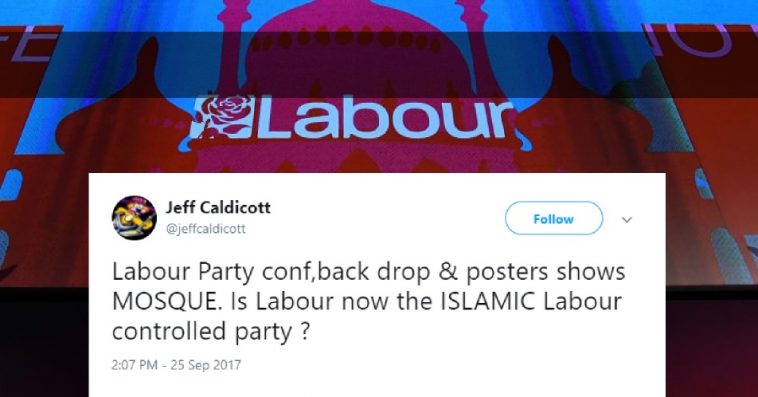 Britain’s opposition party, The Labour Party are holding their party’s annual conference in Brighton. On the main stage, an illustration of the Brighton Pavilion is being used in a backdrop: 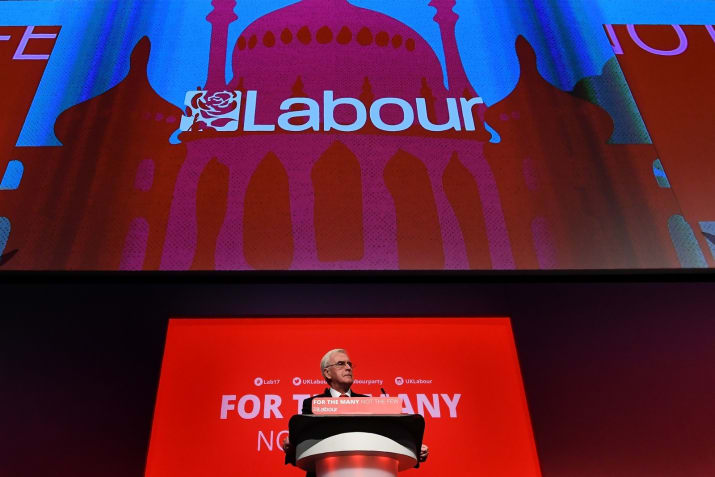 However, some people think it’s a mosque and they are not too happy about it:

Q. Why has the Brighton Pavilion, on the labour conference poster, been tarted up to look like a mosque????

Why a mosque as the Labour backdrop. You really do hate white English Christian people, this is a disgrace, and racist

@KTHopkins any idea why a mosque is the back drop at the Labour conference pic.twitter.com/5hT4fq07ST

Is that a mosque behind the Labour logo? https://t.co/txhOeBhVuT

The outrage over the "mosque" on the Labour banner is my new favourite thing.
And a new level of stupid.

He wants England back (where's it gone?) but he thinks Brighton Pavilion is a Mosque! Hahahaha. https://t.co/zfIlH2J0FR

Plenty of people were on hand to correct them:

It's the Brighton Pavilion. Built 200 years ago for George IV. Perhaps you're a foreigner and didn't know that. Happy to help.

You seem to be talking about the Brighton Pavilion, built for King George IV in 1787. You can read about it here: https://t.co/7prVjUUU3d

Jokes aside, these tweets show how some believe there is a Muslim plot to take over Britain – a notion which is spread by disinformation and lies by Islamophobes and far-right groups.

It looks like we all have a lot of work on our hands to educate those who are ignorant of the facts. 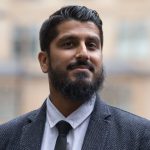 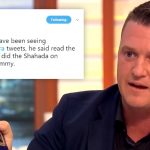