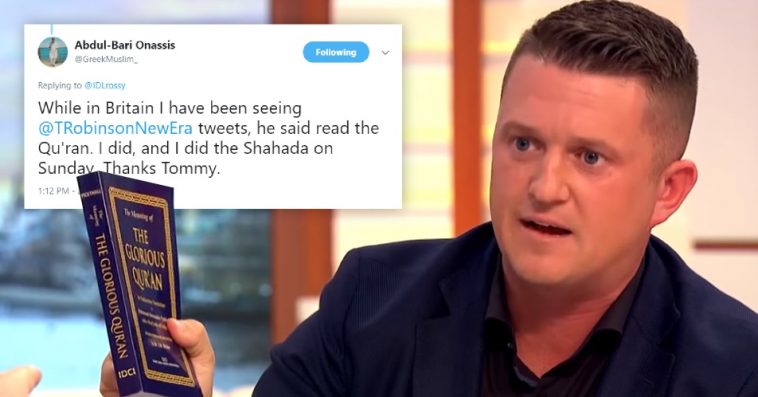 In June, the infamous ex-EDL leader Tommy Robinson appeared on national TV on ITV’s Good Morning Britain where he held up a translation of the Qur’an claiming it teaches violence. 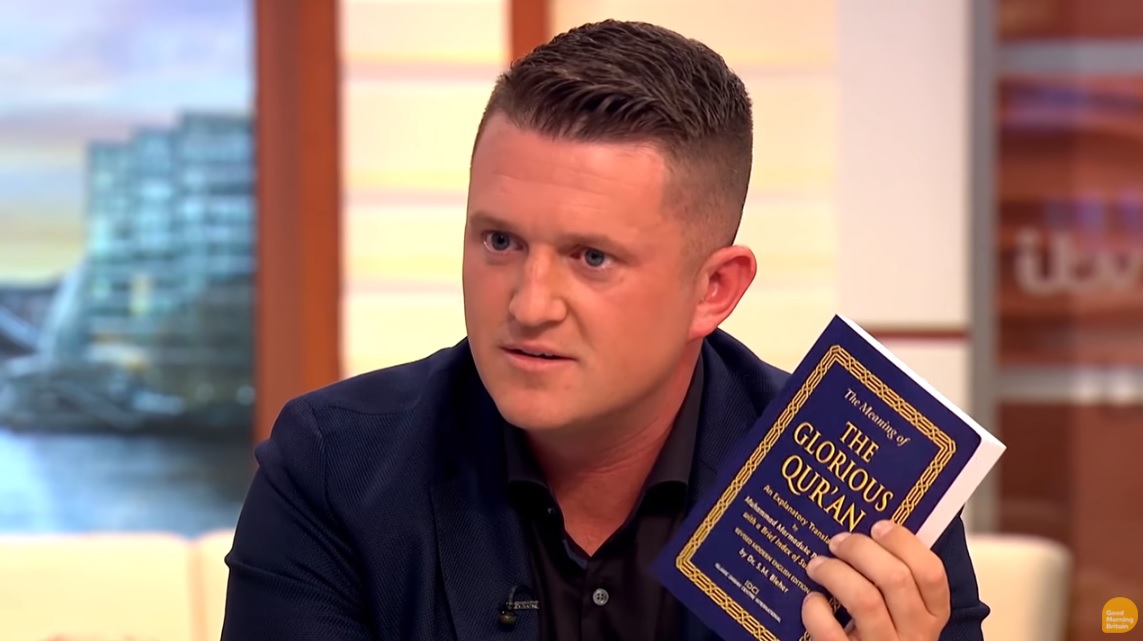 Following his appearance, IlmFeed received many messages from non-Muslims asking for a copy of the translation of the Qur’an.

He even read the same translation which was held up by Tommy: 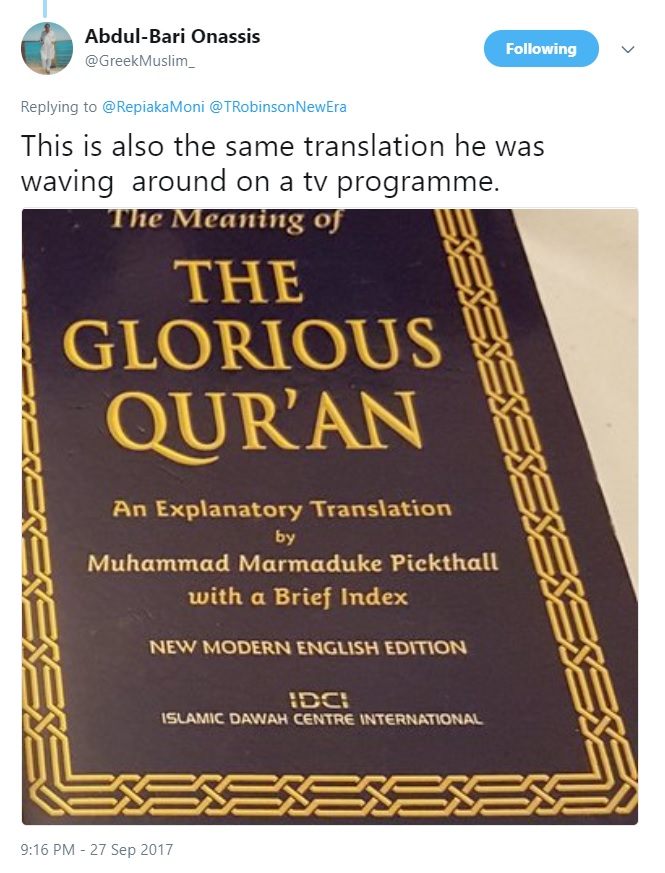 He said read the Qur’an to see the truth, thinking people having read it would hate Islam. But I saw the truth, I came to Islam because of it…The guy does not know what he is talking about. He does not have any understanding of the Tafseer (explanation) of the Qur’an. 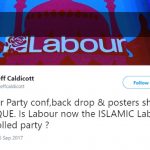 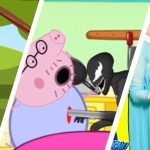