The Mughals were a Muslim dynasty who ruled India (and modern day Pakistan) in the 16th and 17th century. The Taj Mahal, known for its magnificence and splendor was built by a Mughal emperor. Many other palaces were built by the Mughals throughout were they would enjoy a lavish lifestyle.

The following pictures are from a set titled ‘India Song’ which was created by photographer and artist Karen Knorr, it features the living spaces of the ruling emperors and their families superimposed by photos of wild animals from the animal kingdom. The animals take the places of emperors of a bygone era. The effect is surreal and fascinating. 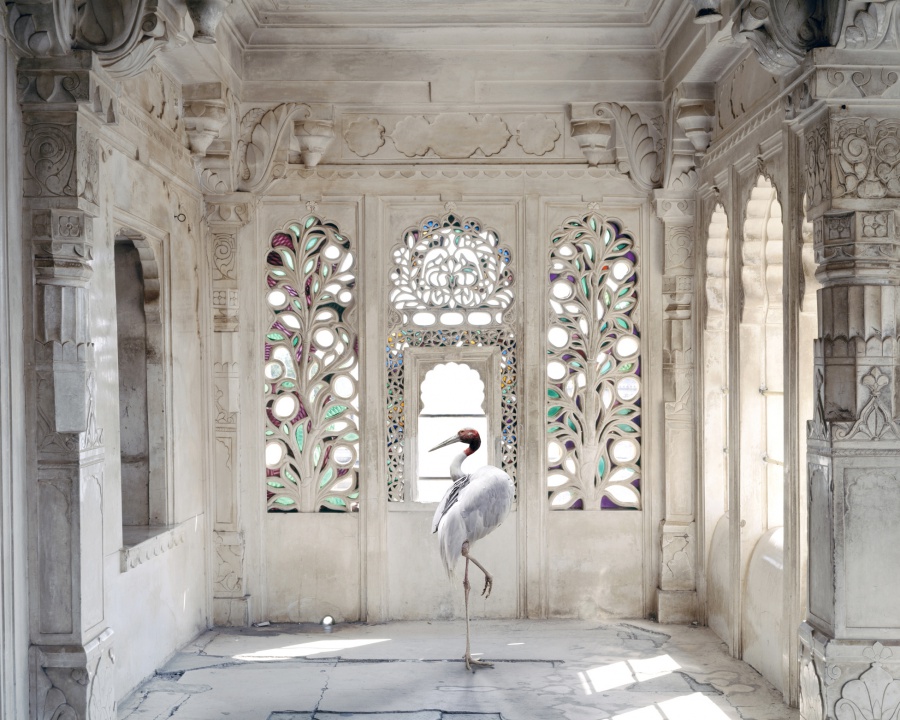 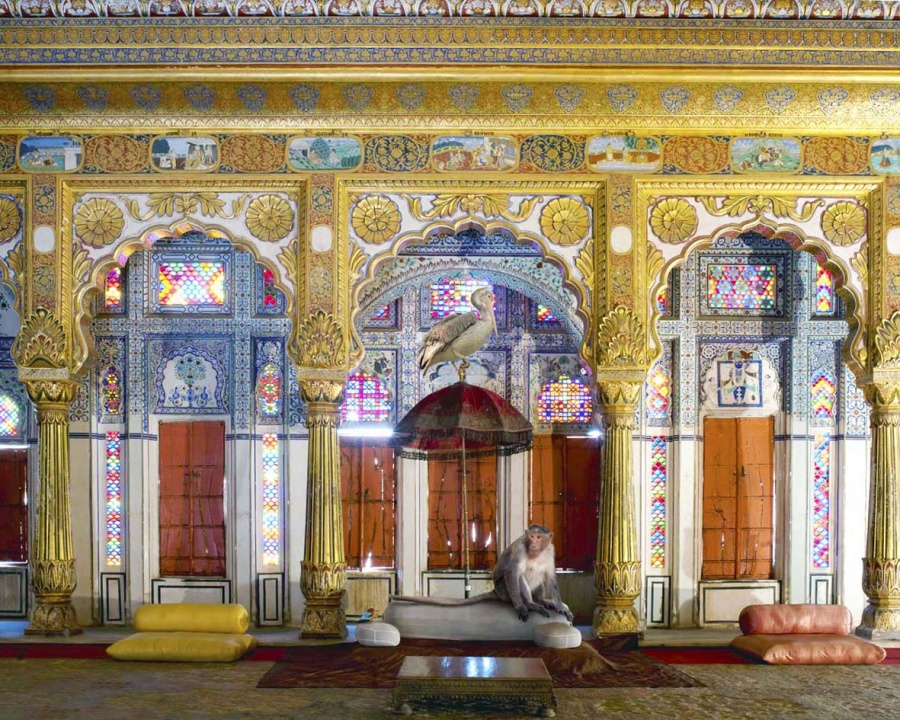 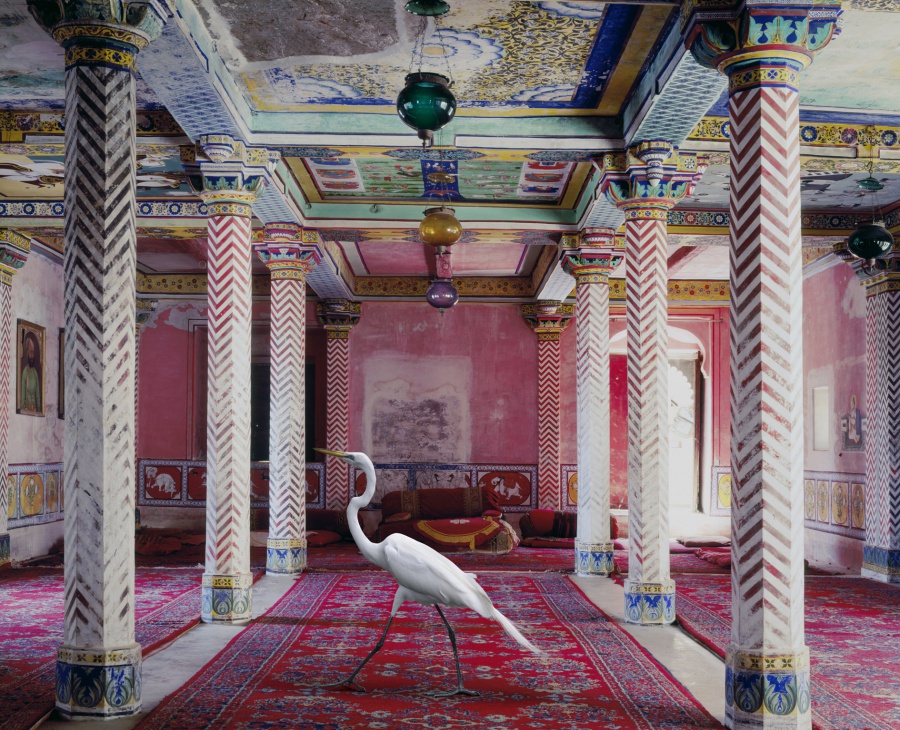 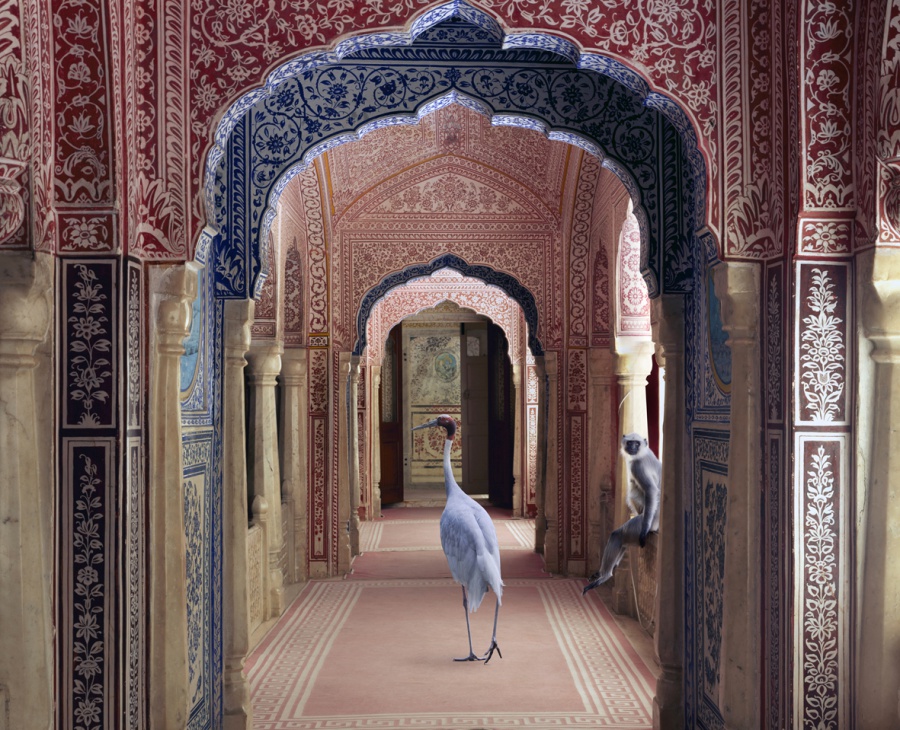 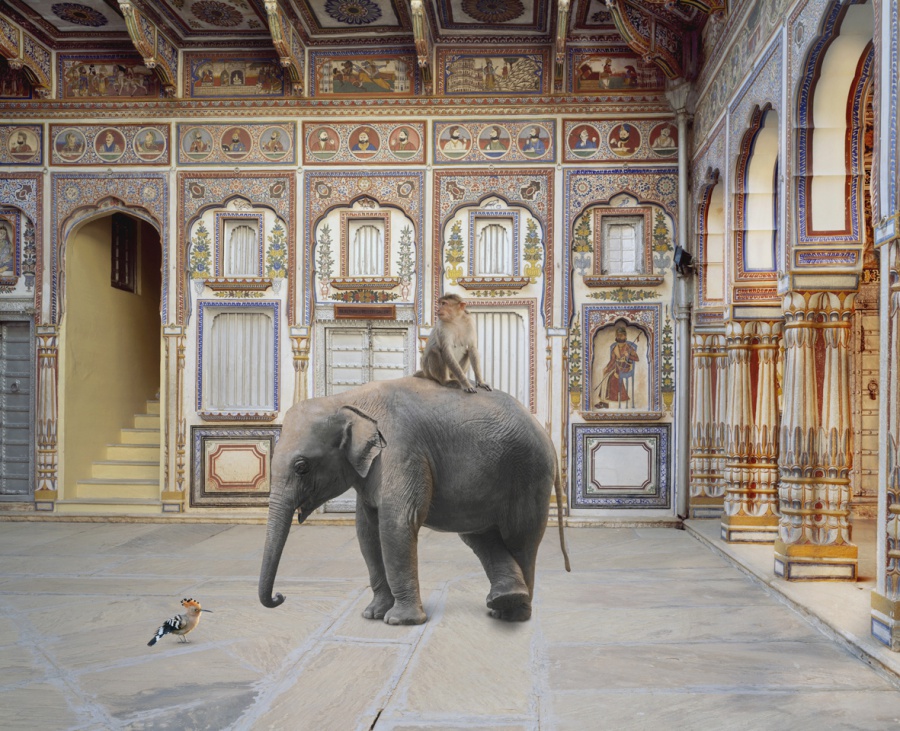 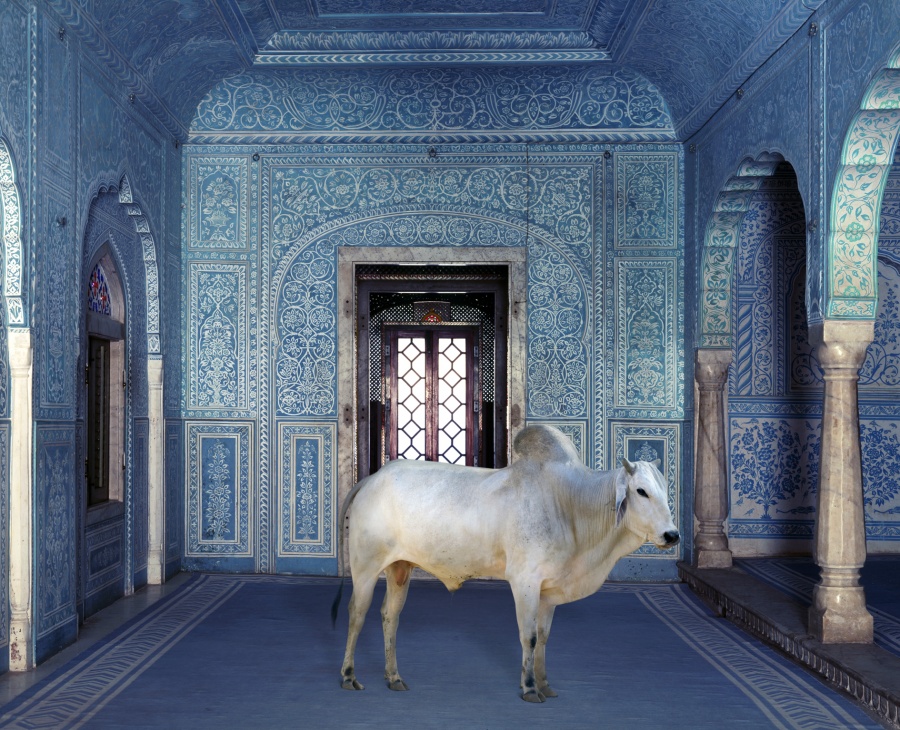 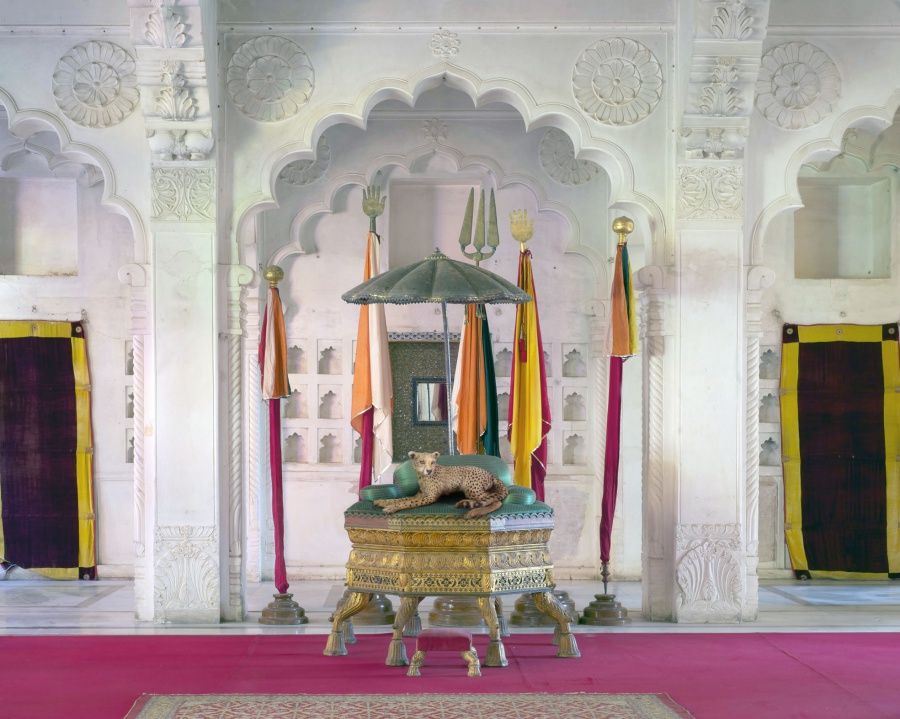 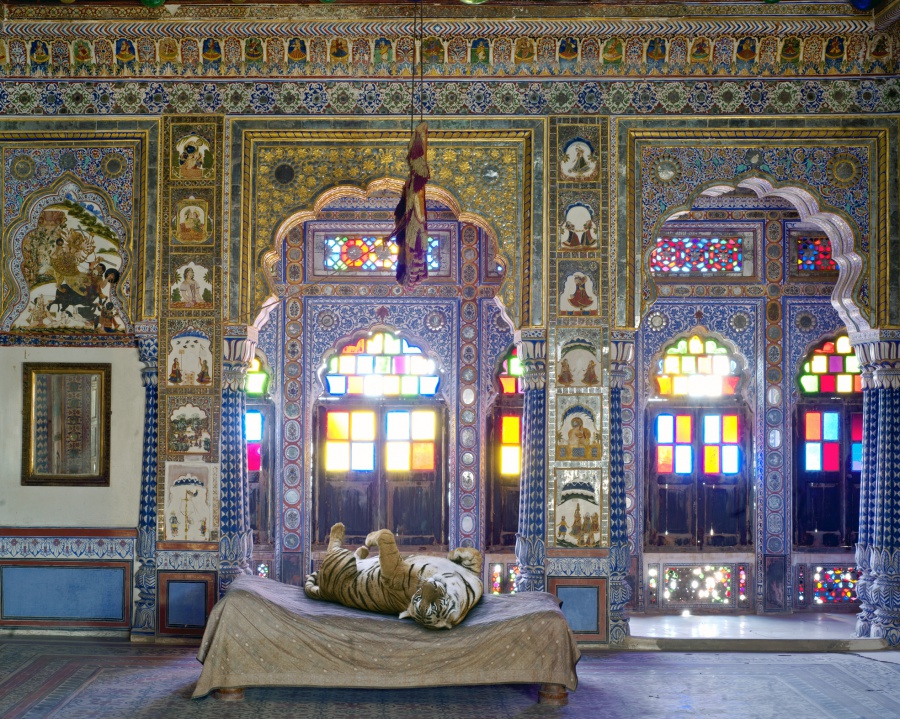 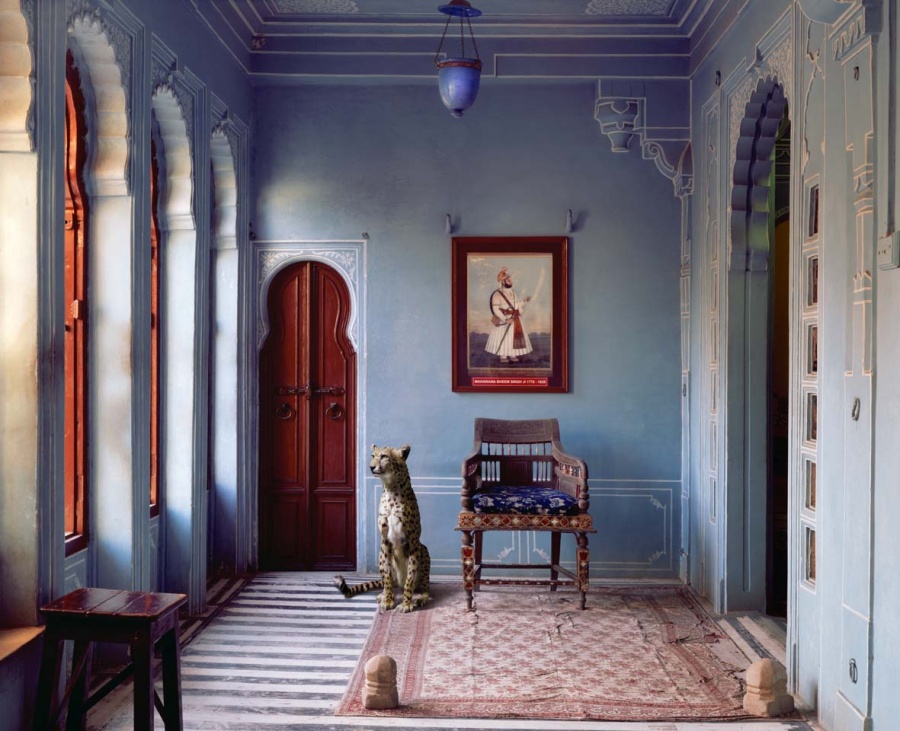 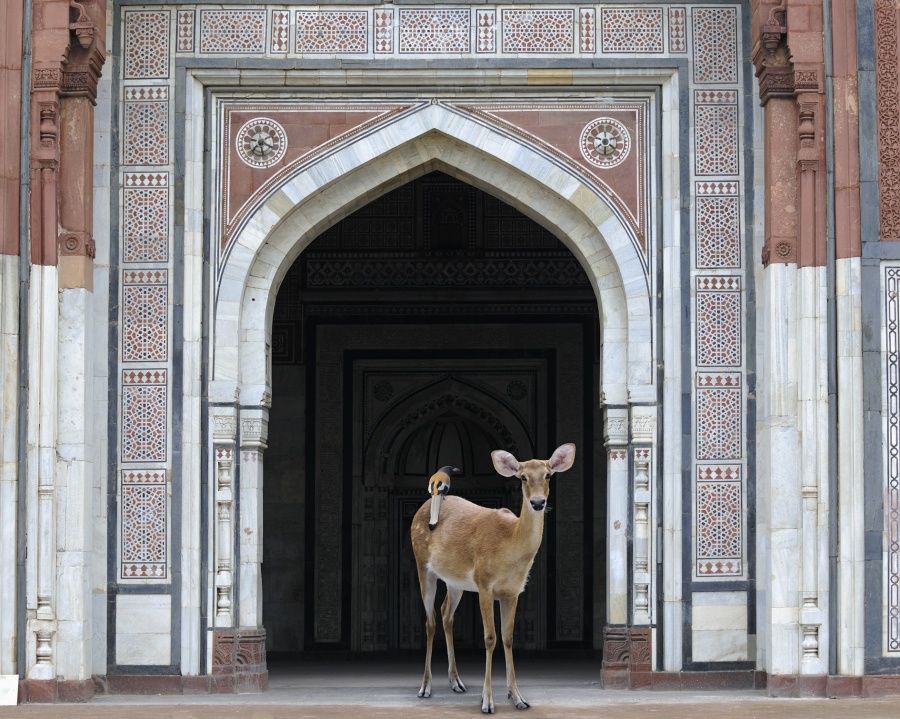 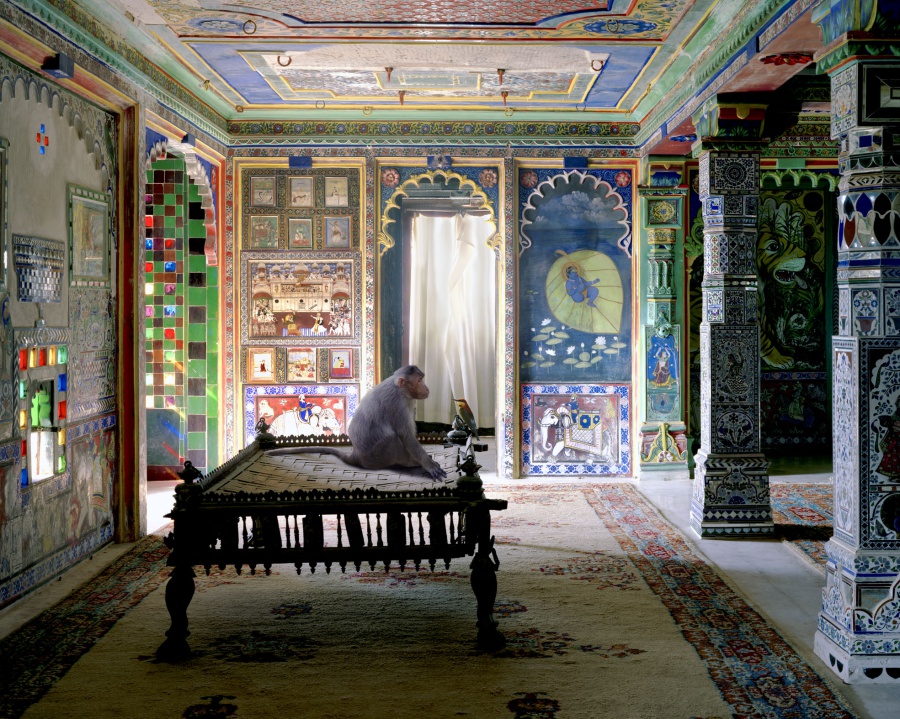 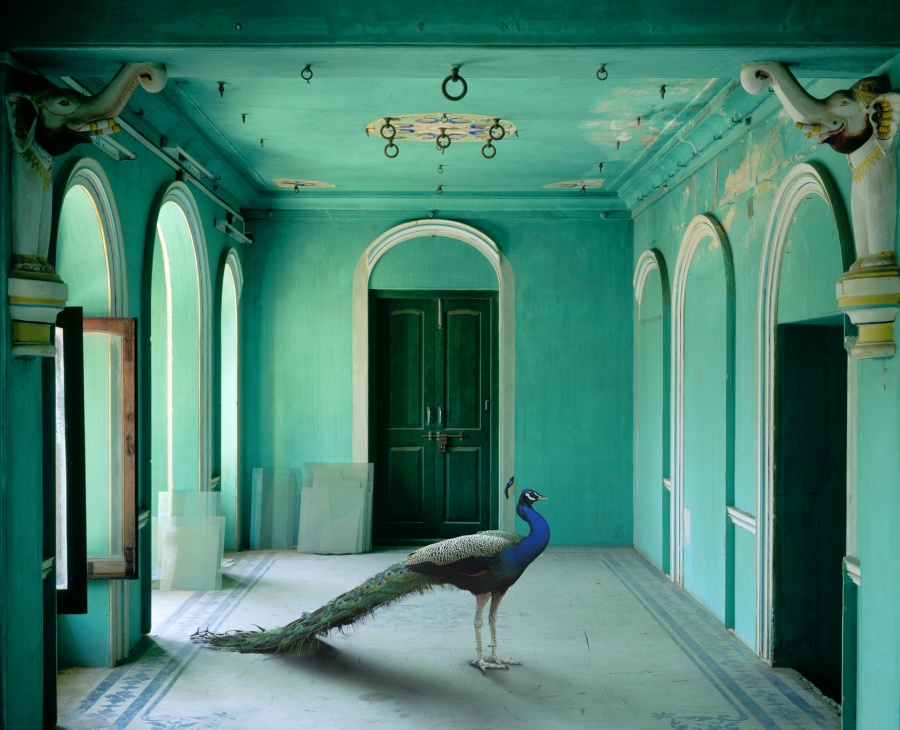 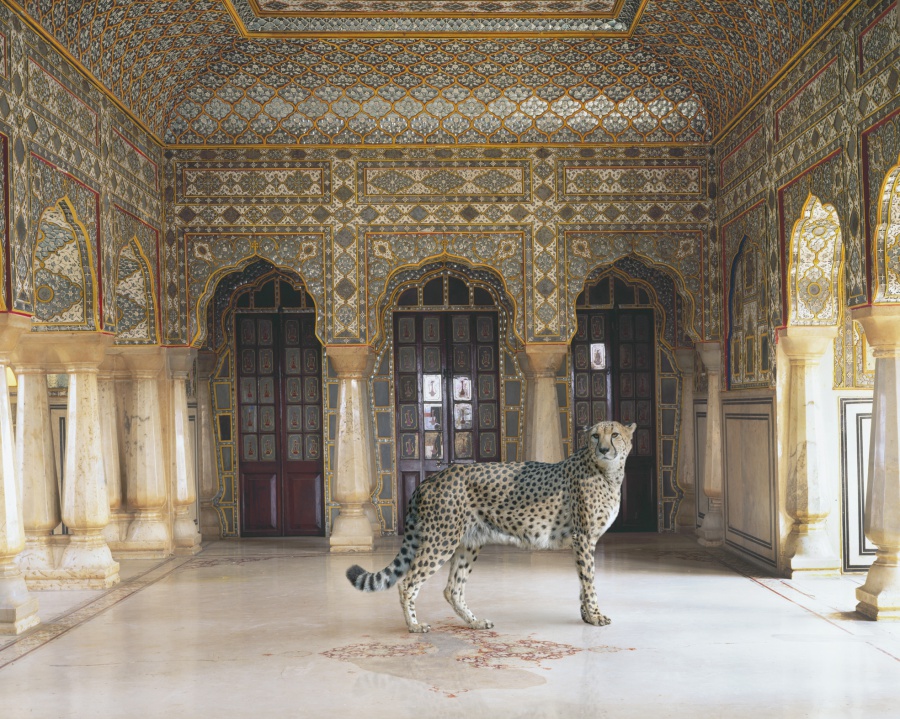 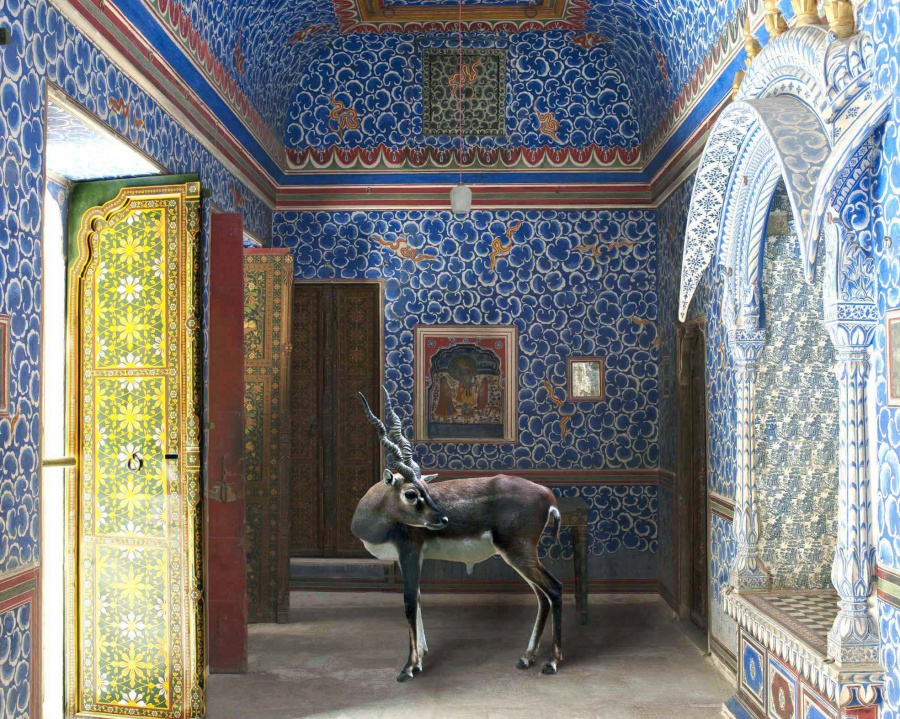 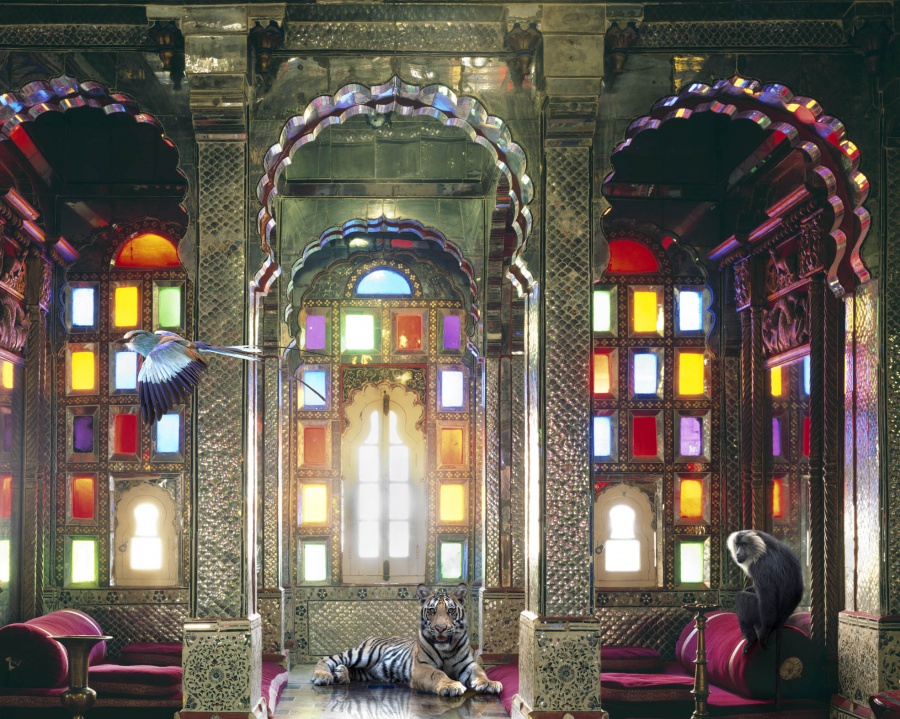 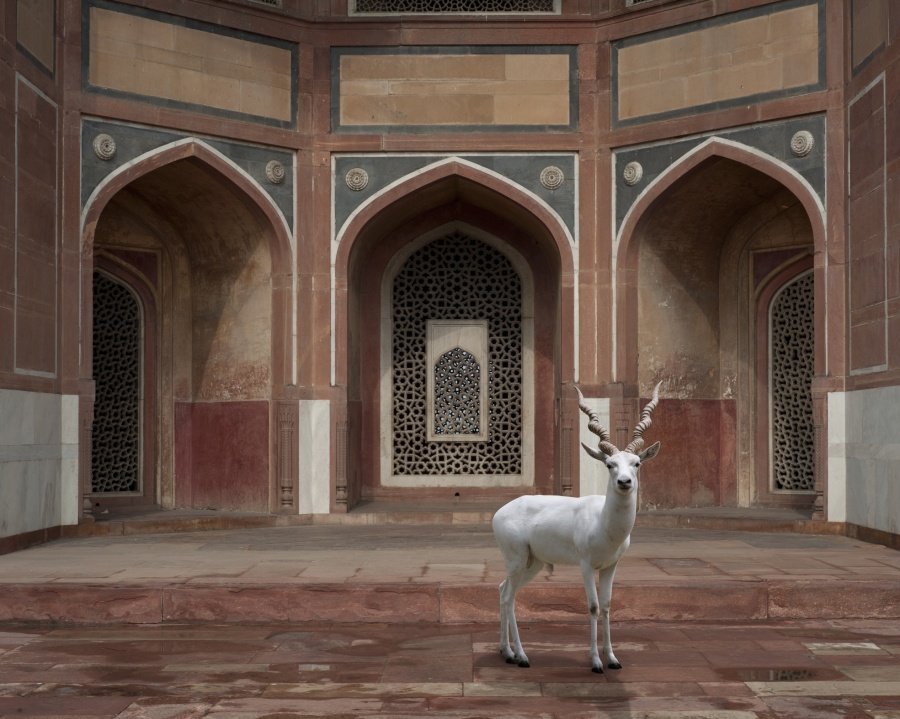 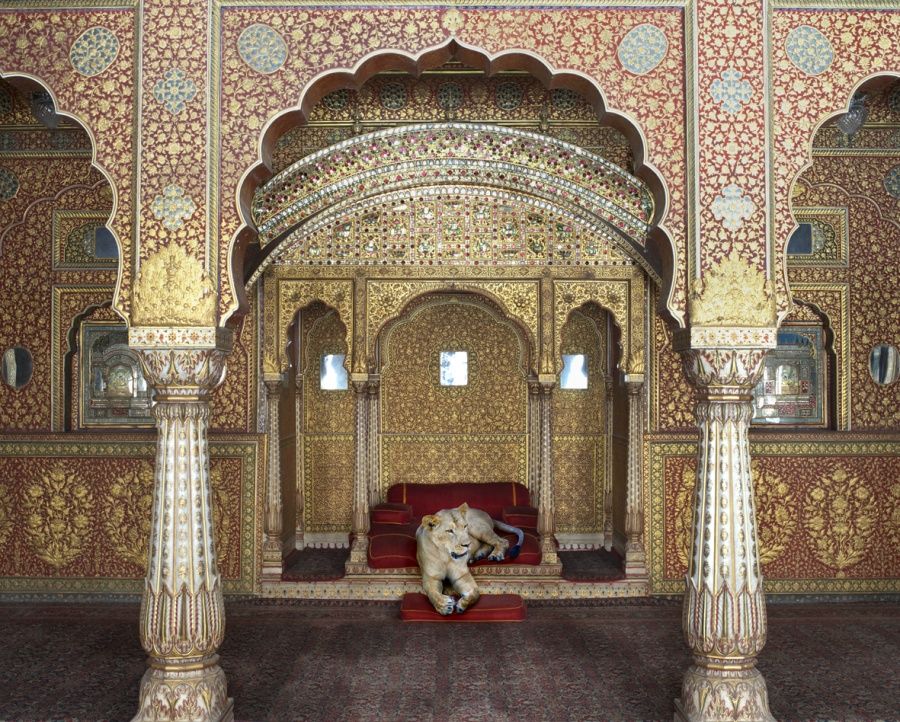 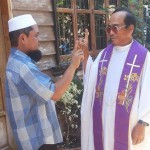 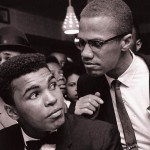