A Catholic Priest visited an Islamic Centre in Toledo City, Philippines. He had come with the intention of religious dialogue and the brothers at the Centre started to give him da’wah. After hours of explanation and pointing out some of the errors in the Bible, he unexpectedly embraced Islam. Allahu Akbar!

He is now called  Ahmad Mendoza. Allah surely guides whom He wills. 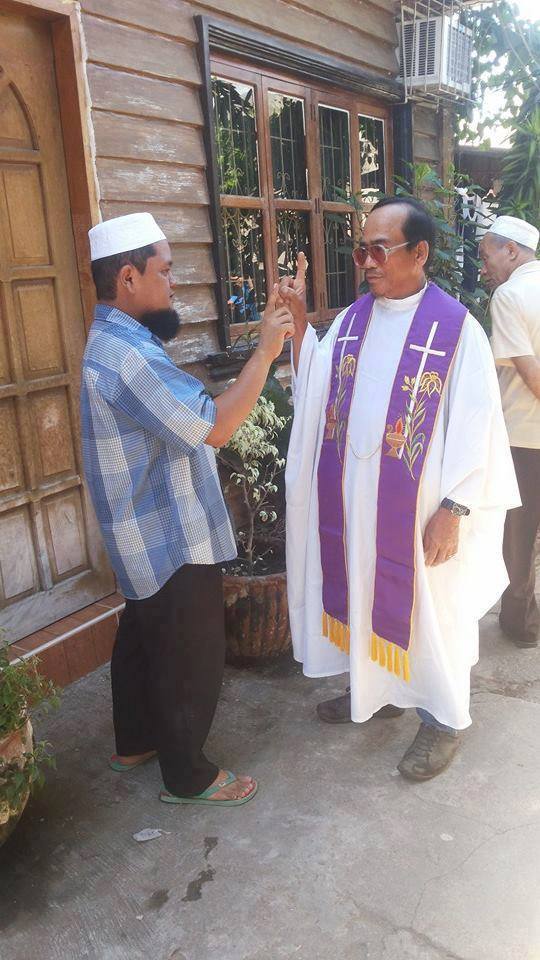 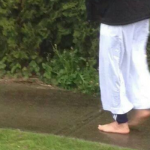 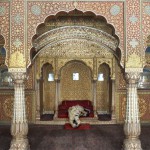