A Muslim auto-rickshaw driver named Aamir Raza has been commended for his honesty after handing in gold jewelry worth 2 lakhs (200,000 rupees) which was left in his vehicle. Aamir had served around 25 customers when he discovered the gold in his vehicle. Despite being poor and being the sole breadwinner for his wife and 5 children, his honesty and faith prompted him to hand in the lost items to local police. 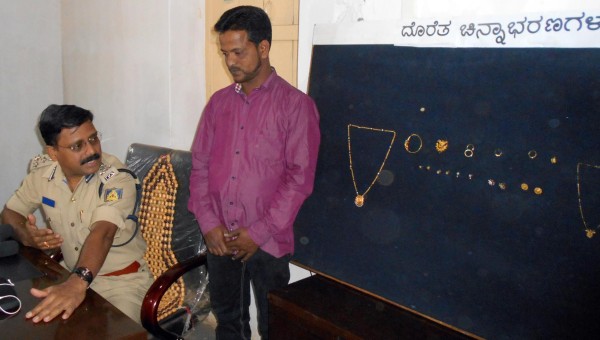 Photo: All About Belgaum

This was not the first time Aamir’s honesty shone. A couple of months back, local news website All About Belgaum reported that Aamir had handed in 1 lakh of lost cash to police.

Photo: All About Belgaum 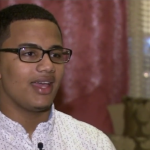 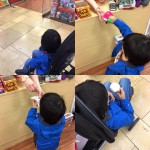