Yesterday night my wife & I were shocked to find two toys at the bottom of the stroller after we had finished eating dinner. We were baffled as to where they came from until my son confessed he put them there from a recent trip to a toy shop. Initially, we were taken aback and struggled on how to approach this. Such a situation has never occurred in our new parenthood lives and now we have to be extremely careful in how we deal with this. He’s at an age where some actions may have innocently naughty intentions, but certainly this concept of responsibility needs to be taught, corrected, and guided. We had to evoke a sense of guilt & a sense of wrong – without him losing trust in us as parents, as confidantes.

So we explained the concept of wealth and how goods are exchanged fairly in return. Wealth, that which many work day and night for, but ultimately is a provision from God. We don’t have an unlimited supply so that’s why we can’t buy every toy he wants. There’s this concept of control and living within means. So what he did was WRONG, because he is not only accountable to God, but to the people of this world. The two relationships must co-exist and Islam teaches that. In his innocence he asked ‘Am I going to jail?’, and we just melted. We explained it was a mistake, and we don’t punish mistakes – but if people do bad things knowingly, that’s when they’re caught. He was worried all night that the police would catch him, bless his soul. But we had a plan – he needs to see the right way to do things, and it needs to be put in to action by him alone.

We took him personally to the shop the next day and I handed him money. First, he apologised (with a lump in his throat ♥)) and then returned the goods. He then gave the lady the money at which point he officially bought the toys again, and his face lit up. 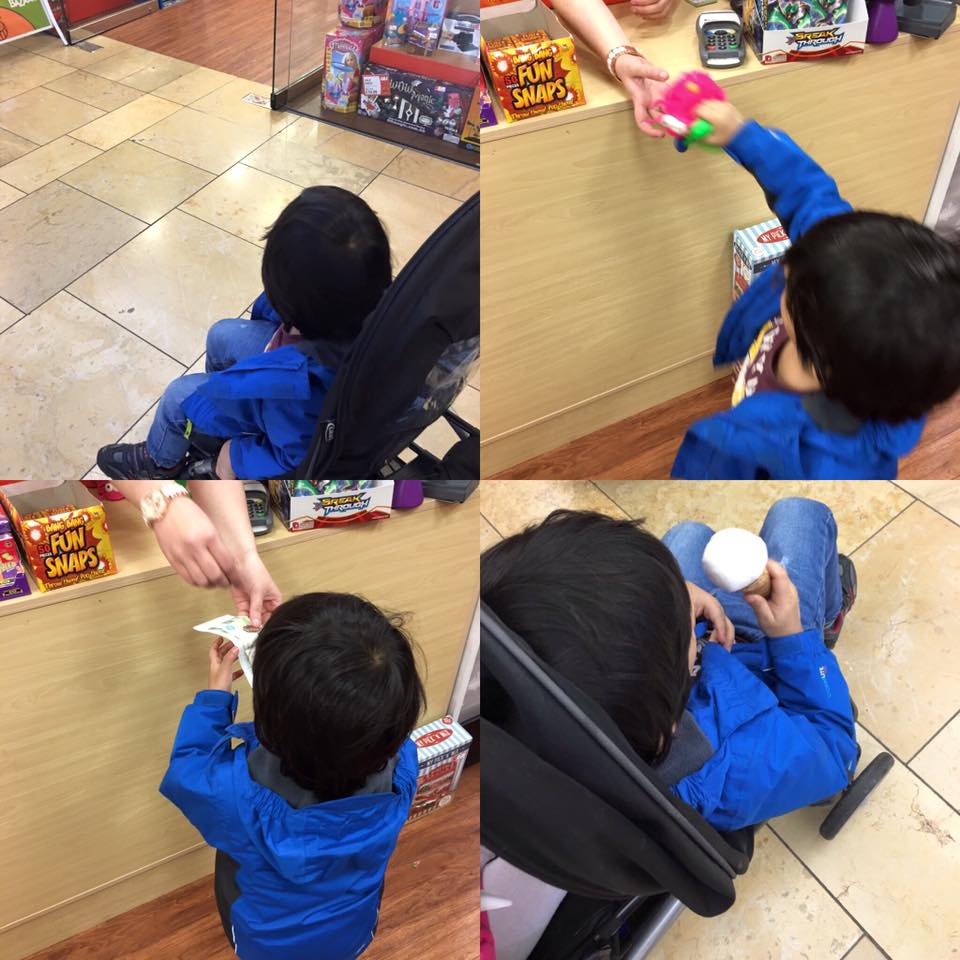 The heart-breaking thing is he only took two toys so that he could give one to his sister in the first place. Such innocent little hearts. We tried not to shout throughout the entire process but made it known we’re there for him no matter what he does. A rule for life, as long as we’re alive. We do the right thing because that makes us good people, not because we expect a reward – at least in this life. But for this one time – an ice-cream was well deserved for an act of courage. 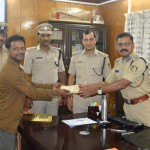 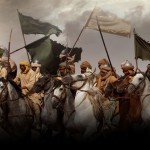