A man named Keçeci Hayreddin (Khair Al-Deen) Efendi lived in the district of Fatih in Istanbul. Whenever he walked in the market and desired something to eat, Hayreddin Efendi would say: “Sanki Yedim” or “As if I have eaten”.

He would take the cost of that meal or fruit and keep it in a box. He kept on doing the same thing every time he desired anything saying; “Sanki Yedim”.

After 20 years, the money in the box had increased and with the money he collected, he built a small Mosque. People started calling the Mosque The “As If I Have Eaten Mosque”.

The original Mosque sadly burned during the First World War and it was rebuilt in the 1959/1960.

By making small sacrifices, he was able to build a Mosque in this world and insha Allah a house in Jannah. May Allah accept his noble deeds!

Here is an artist’s impression of what it’s thought to have looked like: 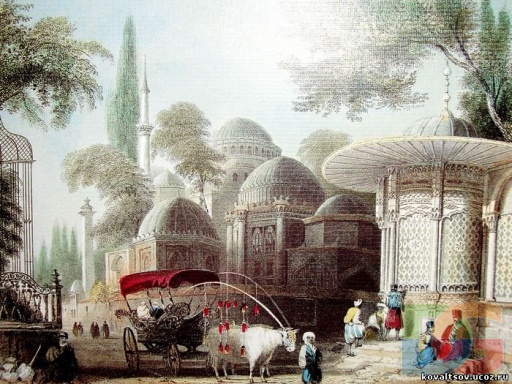 These photos from 1938 show how it looked like after it was destroyed in a fire. It remained like that for many years until it was rebuilt: 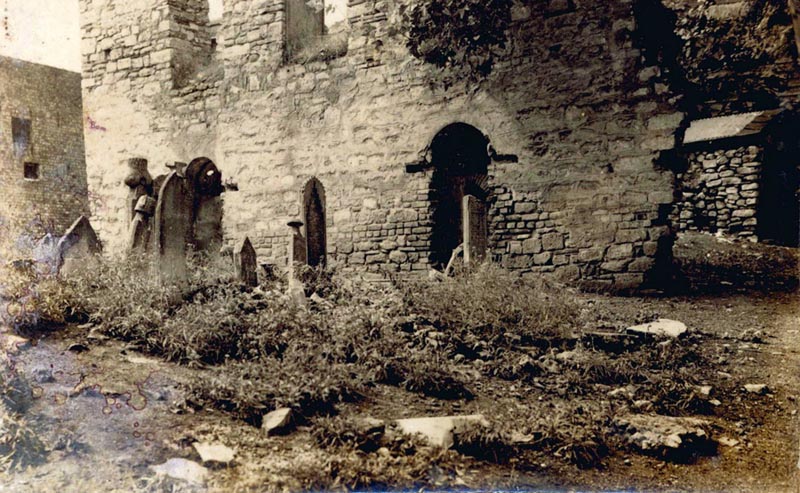 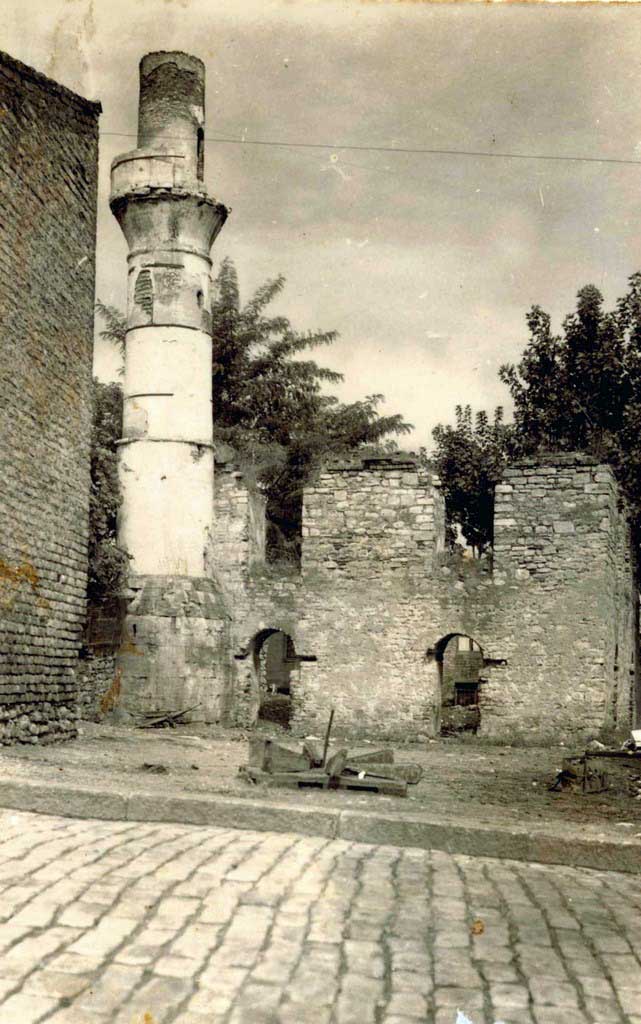 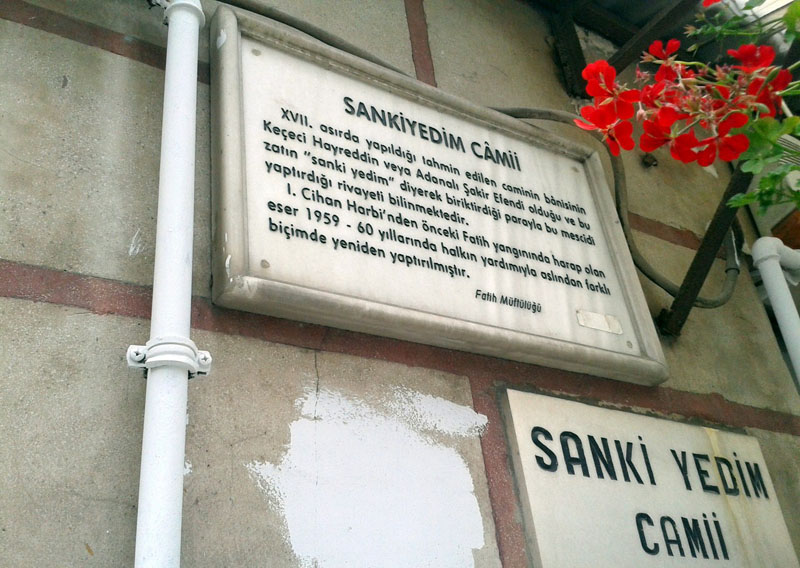 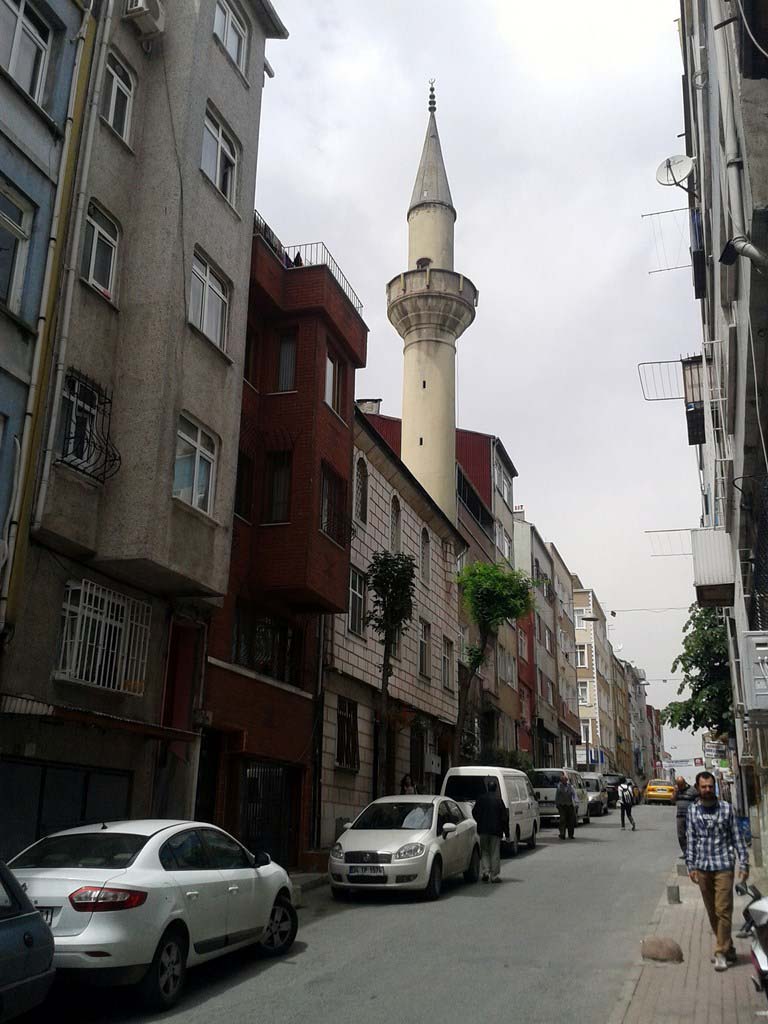 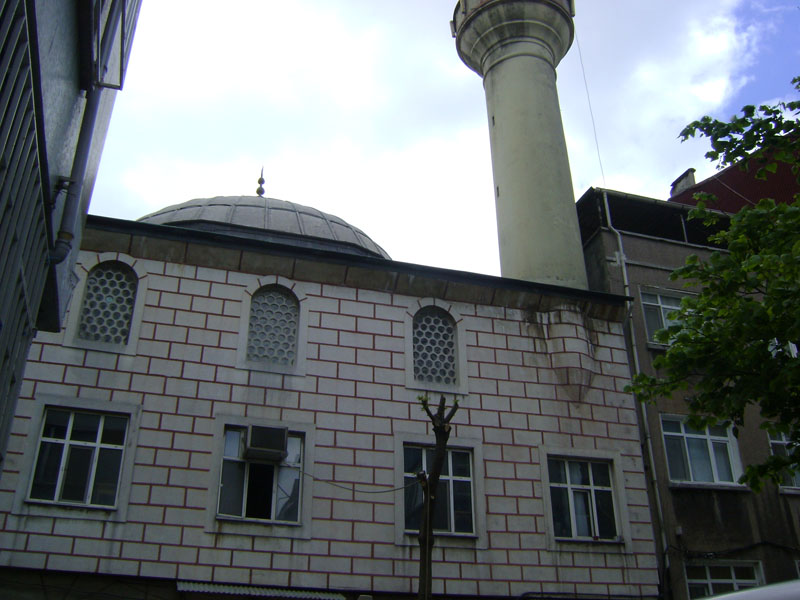 Be sure to visit it if you’re in Istanbul: 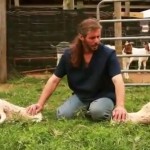 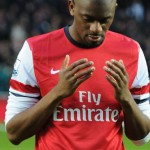