This is Sam Kouka, the manager of Mercy Slaughter based in Texas and he is about to demonstrate the true method of Halal slaughter. 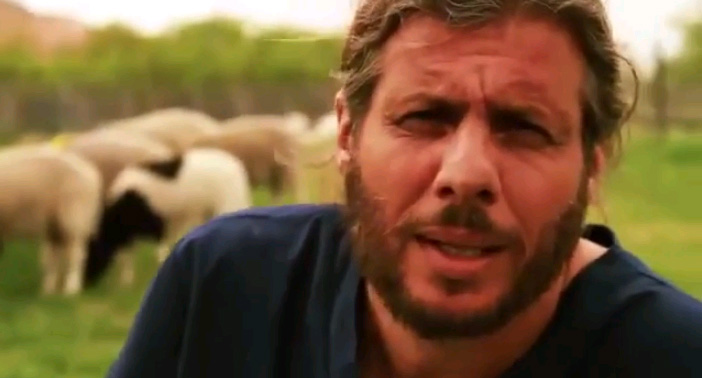 He picks out an animal to slaughter… 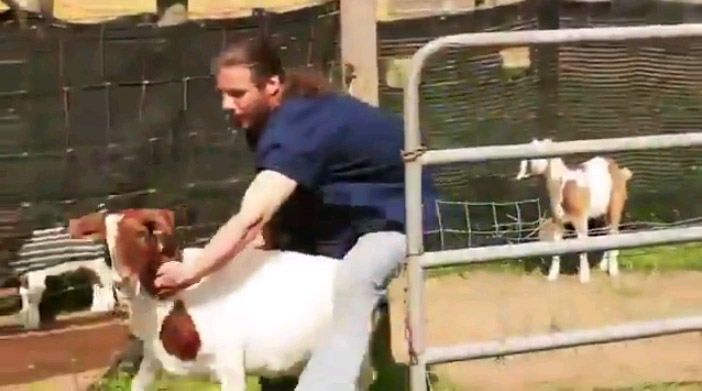 …and puts it down on the floor. 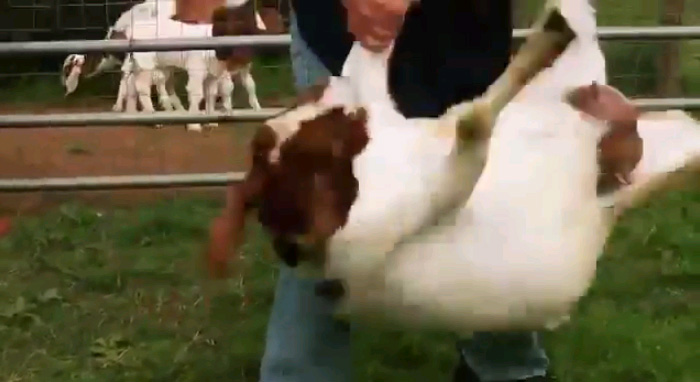 He starts reciting ‘In the name of God, God is the Greatest’ in Arabic as instructed by the Prophet Muhammad (peace be upon him). 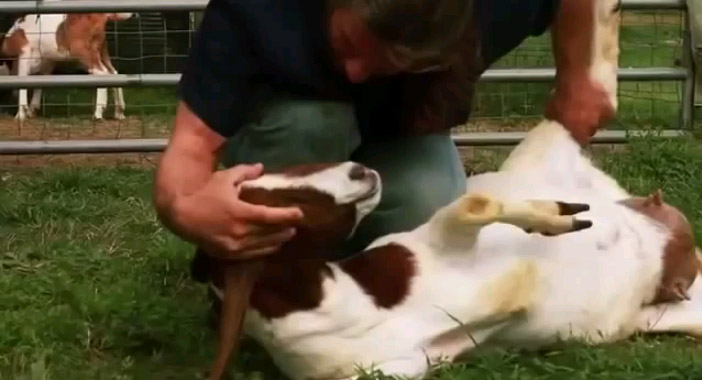 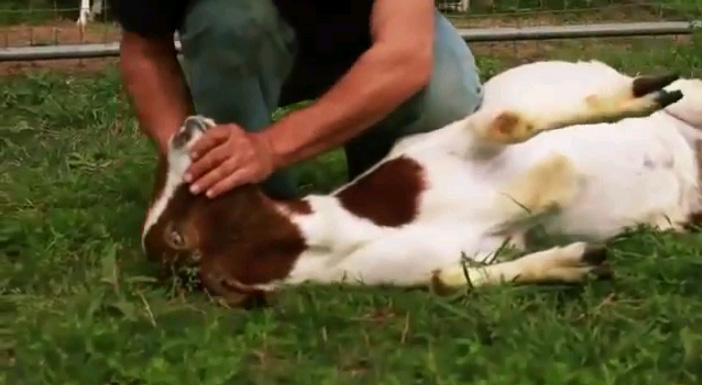 Sam then demonstrates it with two animals, again reciting the Islamic prayer. Both animals lie motionless ready to be slaughtered. 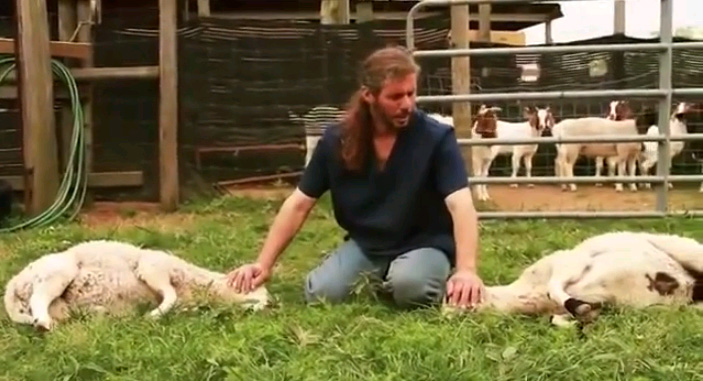 He demonstrates this with a few other animals. ‘They’re more religious than most human beings‘ says Sam. 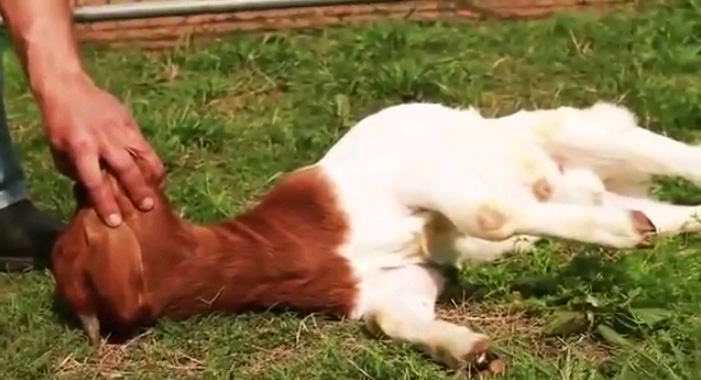 Lastly, Sam and his colleague bring out a very large sheep which requires both men to place on the floor. 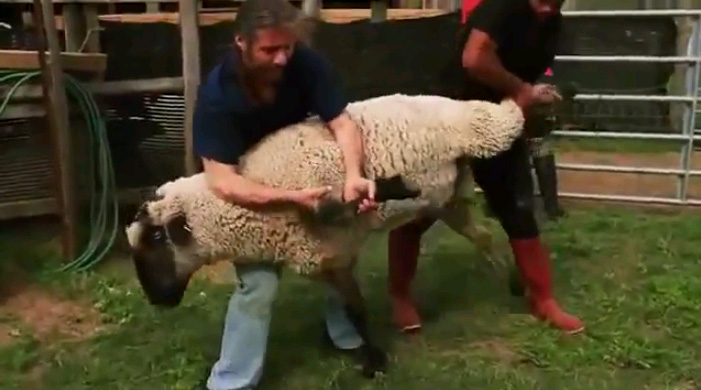 After reciting the prayers, the large sheep submits and stops moving. Sam is able to hold it down with just one finger. 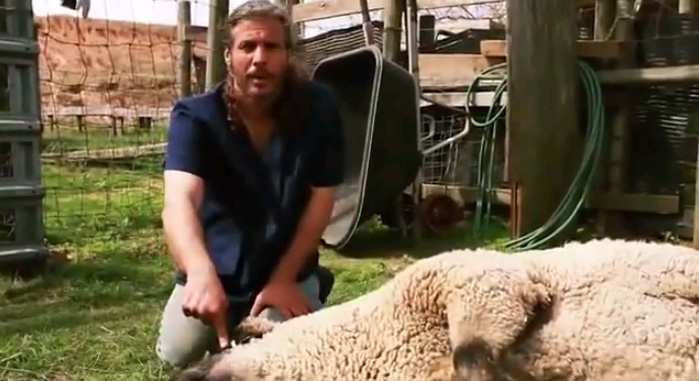 Check out the video below:

Animals are a blessing of Allah and have been created to benefit us. It is unfortunate that due to a increasing demand for halal meat, many of the Islamic etiquettes associated with slaughtering animals are being left out. This video shows that if we give animals the respect they deserve and follow the true Islamic guidelines, they will submit and die in a humane way. 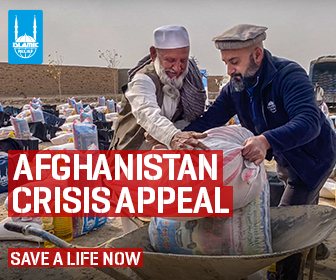