Switzerland has voted in favour of banning the niqab – a face covering worn by Muslim women.

Over 51% of Swiss voters voted in favour of the ban which will prevent people from covering their faces in public.

The proposal was put forward by the right-wing Swiss People’s Party (SVP) which campaigned with slogans such as “Stop extremism”.

The Central Council of Muslims said in a statement, “Today’s decision opens old wounds, further expands the principle of legal inequality, and sends a clear signal of exclusion to the Muslim minority,”

However, face coverings for health and safey reasons are exempt from the ban which means face masks worn becaue of the pandemic will not be affected by the law. In Switzerland, face coverings remain mandatory in public places due to the COVID-19 pandemic. 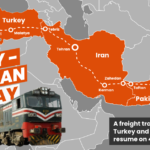 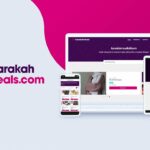