On 17 October 1961, 30,000 French-Algerians held a protest in the French capital, Paris in support of peace talks to end their country’s war of independence against France which had occupied Algeria since 1830.

Despite a curfew imposed against “French Muslims from Algeria” since October 5, protesters gathered near the Seine river calling for peace but the night would come to a violent end when French police violently moved in to break up the protest opening fire and attacking the protesters with truncheons and rifle-butts. 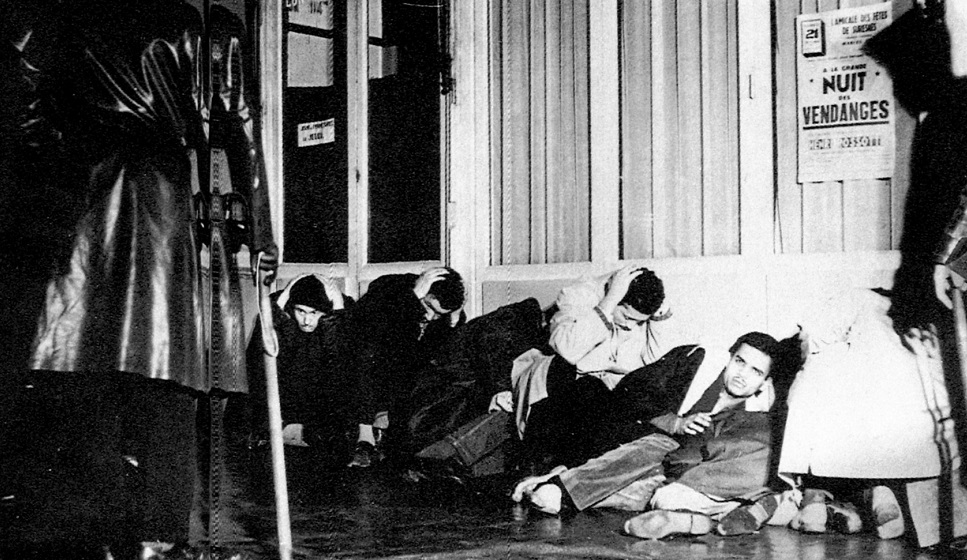 Protesters were herded onto the iconic Saint-Michel bridge and beaten. Bodies were thrown into the Seine river with many still alive and handcuffed drowning to death. Eyewitnesses describe how the river became filled with corpses and bodies continued to wash up onto the shores for weeks after. 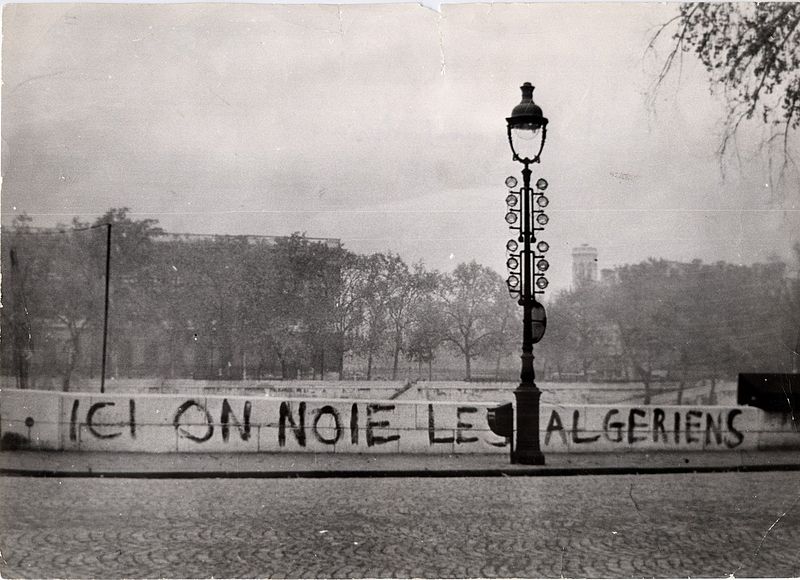 Tagged on the Saint-Michel Bridge in 1961: “Ici on noie les Algériens” (“Here we drown Algerians”).

The grim event which took place around iconic national monuments, including the Eiffel Tower and Notre Dame Cathedral would later come to be known as the Paris Massacre.

The extent of the massacre was denied by French officials for many years with the official death toll put at 3 but a government commission carried out after 37 years in 1998 concluded that 40 protesters were killed. This figure is disputed by historians who put the death toll at more than 200. 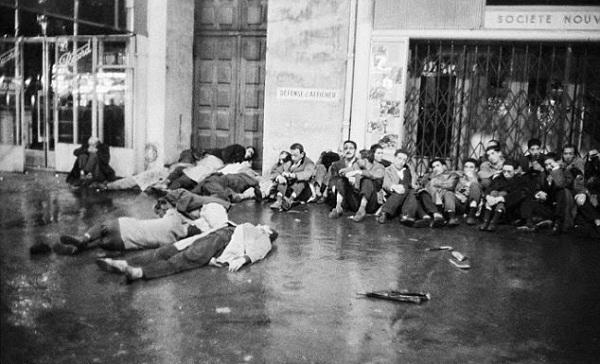 “On October 17, 1961, Algerians who were protesting for independence were killed in a bloody repression. The Republic recognises these facts with lucidity…I pay homage to victims 51 years later.”

Maurice Papon, chief of Paris police at the time who personally supervised the events of October 17, falsely insisted that Algerians fired on the police to blame the violence on the protesters. He was never convicted for the Paris massacre but was convicted in 1998 for a different crime.

Algeria would receive independence a year later after but this day is still remembered by Algerians as a day when peaceful protesters were violently quelled by the former occupiers of their homeland. 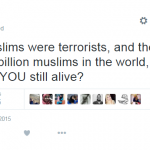 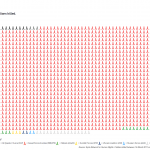