Every life lost is a tragedy. The recent attacks in Paris against civilians were rightly condemned worldwide but how does it compare to the terror inflicted upon the Syrian population by Bashar Al Assad and other groups? 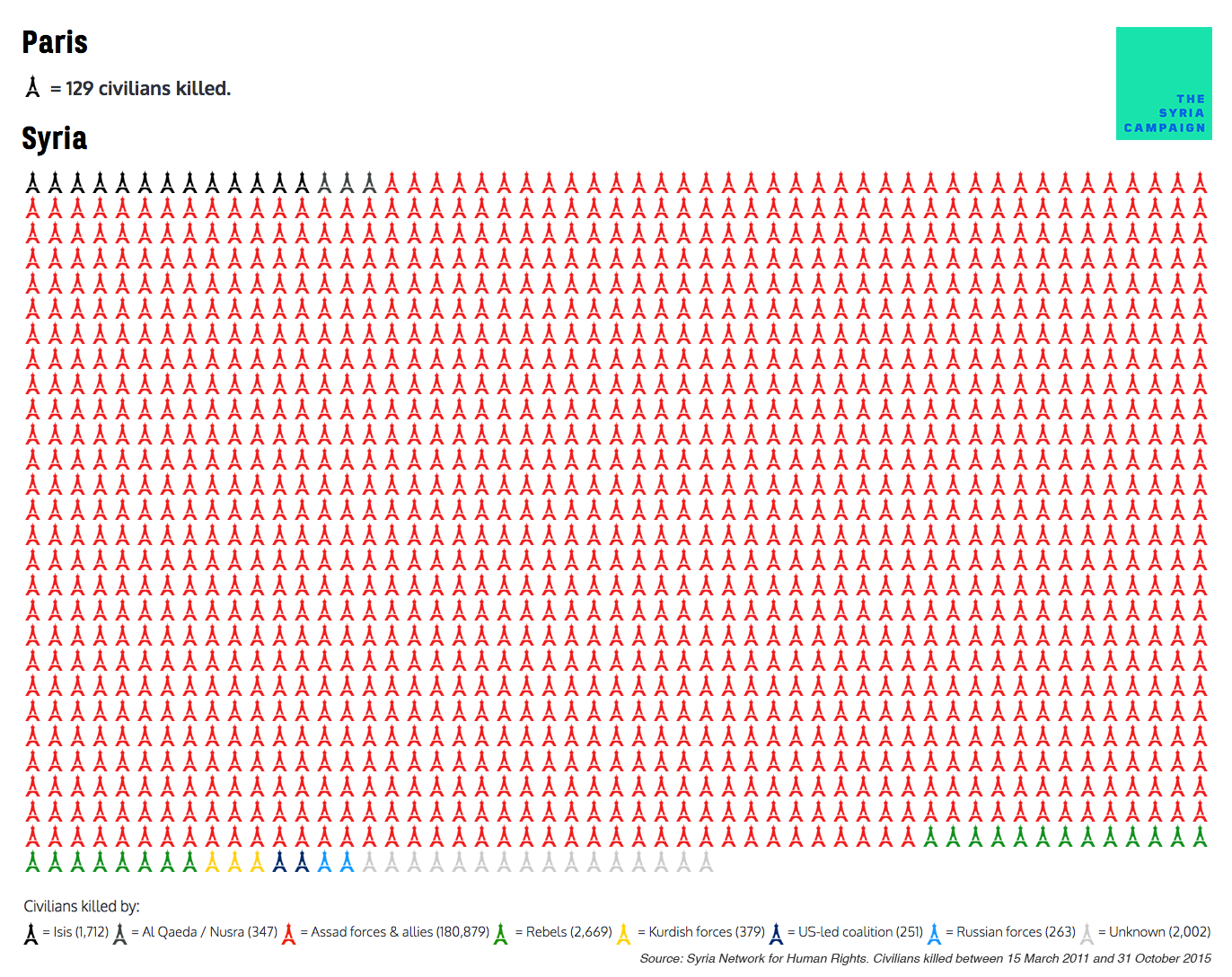 This infographic shows that Bashar Al Assad and his forces have killed the highest number of civilians and poses the greatest threat to humanity. The international community must do more to stop his reign of terror. 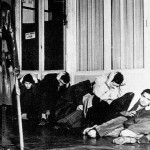 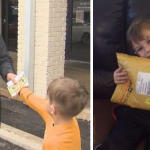