A non-Muslim man, known as ‘Uncle Steven,’ has been spotted outside Al-Mawaddah Mosque in Singapore neatly organising worshippers’ shoes into rows.

He was stopped by Irfan Musthapa, who highlighted the incident on Facebook.

Mustapha said he sees the man every week at the Mosque doing the same thing. 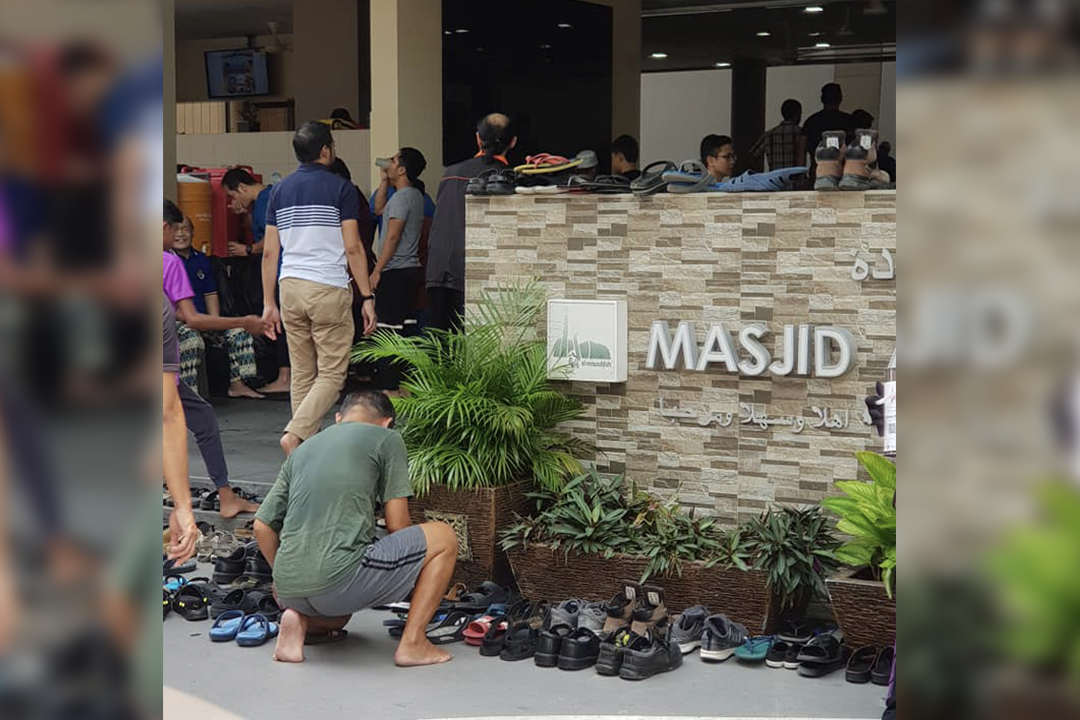 “Braving the blazing sun, plus some haze today, on his bare feet atop heated concrete, soaking wet clothes, hundreds of curious stares, he squats from slipper to slipper, arranging them for easy retrieval after prayer,” Mustapha wrote.

When asked why he does it, Uncle Steven’s response was simple:

He says he tries to come every Friday and that he lives nearby.

Mustapha said that he was touched and inspired by Uncle Steven’s gesture. 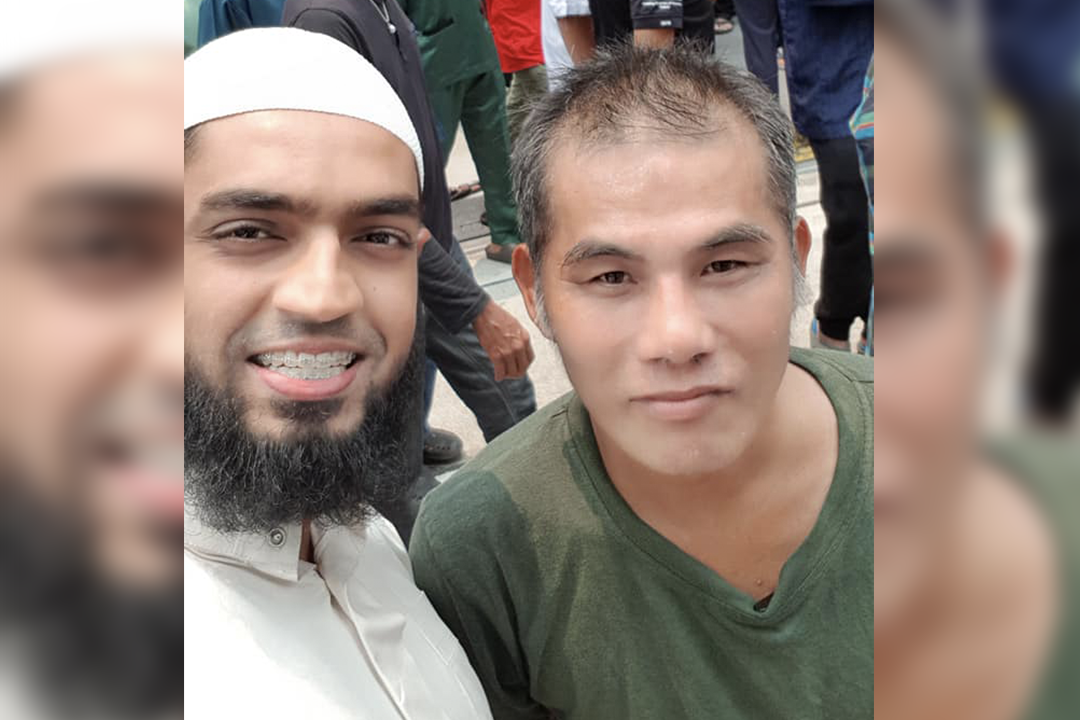 “Noticing Uncle Steven, I can’t help but admire his actions in front of and for a people of different faith,” Mustapha wrote.

He added: “Diversity transcends boundaries and Uncle Steven is testament of that.

“It’s the littlest of deeds that matter and I’m sure there’s something we can appreciate, honour and perhaps replicate from Uncle Steven, for each other…” 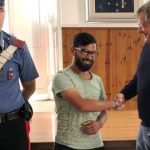 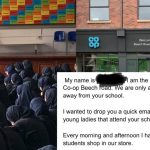