In messages posted on social media, Mosques have offered shelter to those whose homes have been devastated by the flooding in Northern England. They have also prepared food and drink to be distributed to the local community no matter their faith.

Message from Leeds Grand Mosque. Please share this one too! With the recent floods can we ring and start arranging…

Jamia Masjid Hanfia Bradford will be open for people affected by flooding.We will be offering Emergency shelter, food…

The Jamia Masjid Hanfia Mosque in Bradford prepared food and drink for the local community. 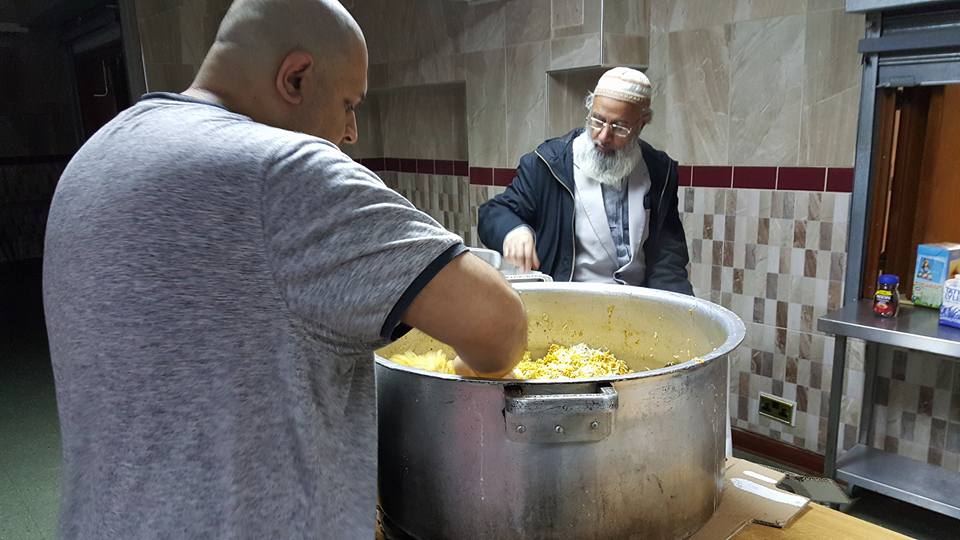 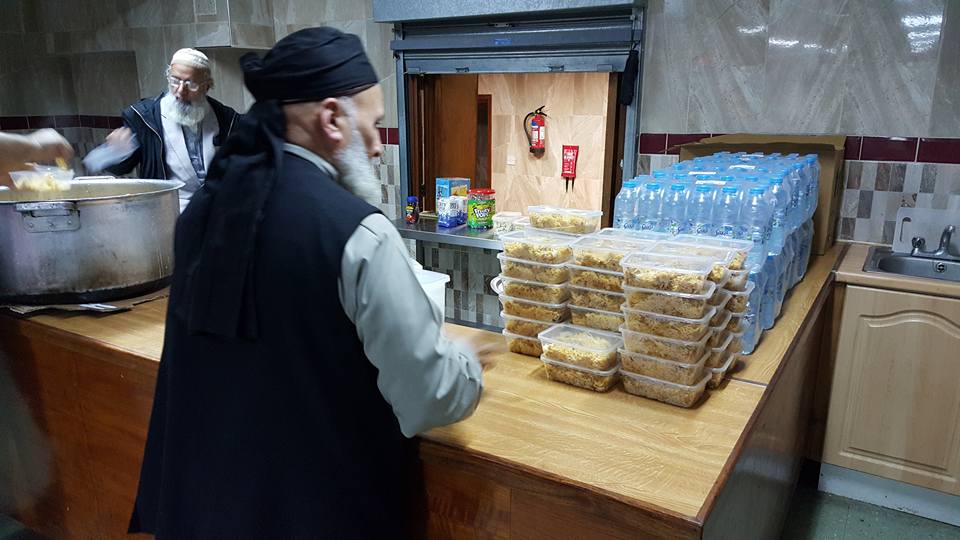 Supplies were dropped off to a nearby primary school: 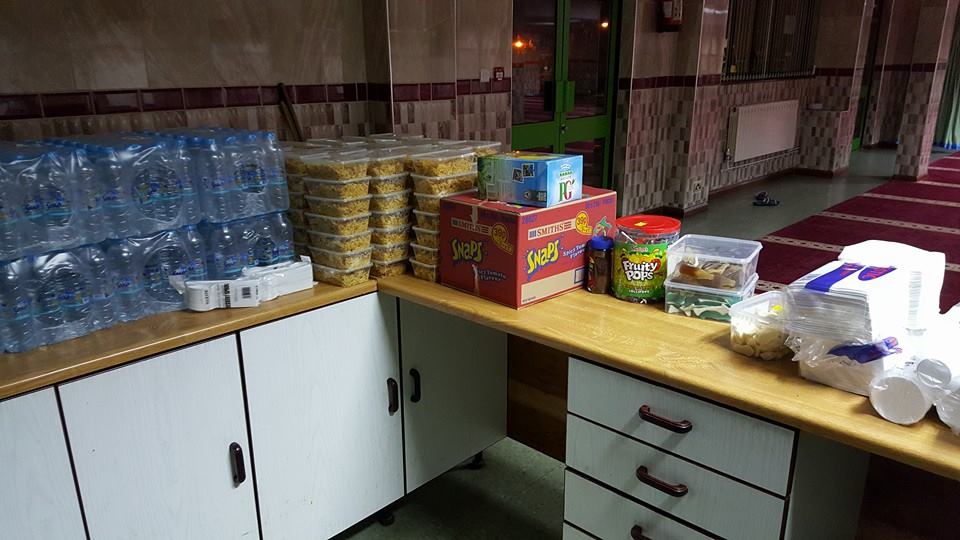 Following an electricity cut, the Golden Mosque in Rochdale appealed for candles to be distributed to homes…

Anyone in #rochdale with spare candles, torches, lights. Please bring to Golden Mosque do we can distribute to elderly residents

We’ve got enough candles donated if anyone needs any, pick up from Golden Mosque, Lower Sheriff Street

And in true British fashion, the Golden Mosque also made sure emergency supplies of tea was made available:

We’ve got tea, coffee, & biscuits at the mosque for anyone that’s still out of electricity and water, come down and warm yourself up we’ll be here till late 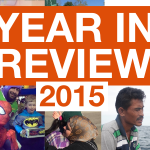 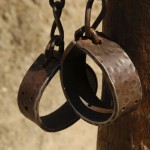