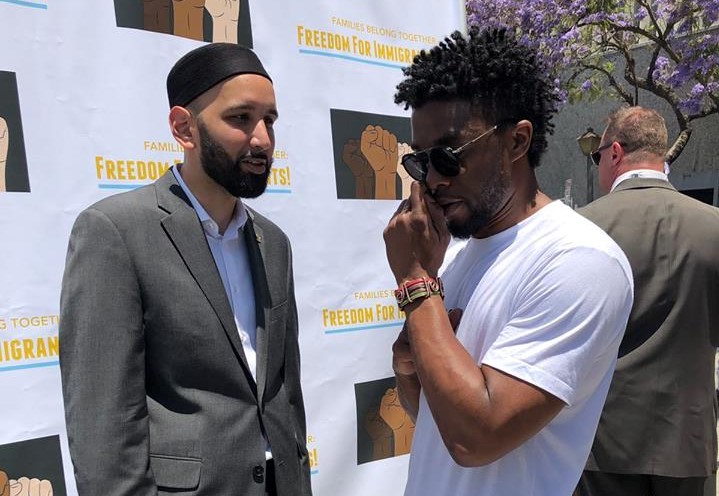 Imam Omar Suleiman has posted a status on Facebook describing how his speech at a march brought the lead actor of Black Panther to tears.

In a speech at a Families Belong Together march, the Imam from Texas spoke about the role of US imperialism in the immigrant and refugee crisis facing America.

On a Facebook status, he describes how someone with ‘tears in his eyes’ hugged him as he got off stage and said “every word you said” his ear. He realised that the man who hugged him was Chadwick Boseman who played the lead role in the Black Panther movie.

Imam Omar then spoke to him about Malcolm X and his legacy.

He ended the Facebook post with, “A true superhero uses his platform to uplift those who have no voice. I appreciate his presence yesterday, and more importantly his heart and potential.” 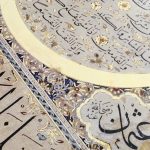 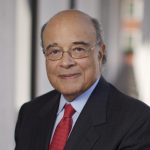