During Ottoman times, Turkish calligraphers came up with a unique way to ‘illustrate’ and remember the Prophet ﷺ.

Hilyas were developed where the description of the Prophet ﷺ would be written in beautiful Arabic calligraphy in order to be put up in homes, mosques and businesses. 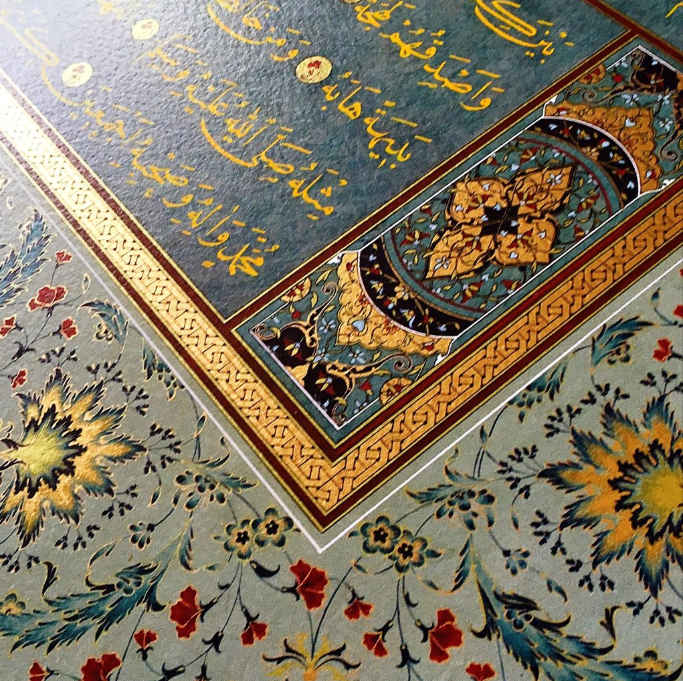 Hilya means “creation, form, or quality”, as well as having the meaning of “decoration or ornament”. The works of art now traditionally follow a common layout, often including the names of the four caliphs – Abu Bakr, Umar, Uthman and Ali (may Allah be pleased with them). 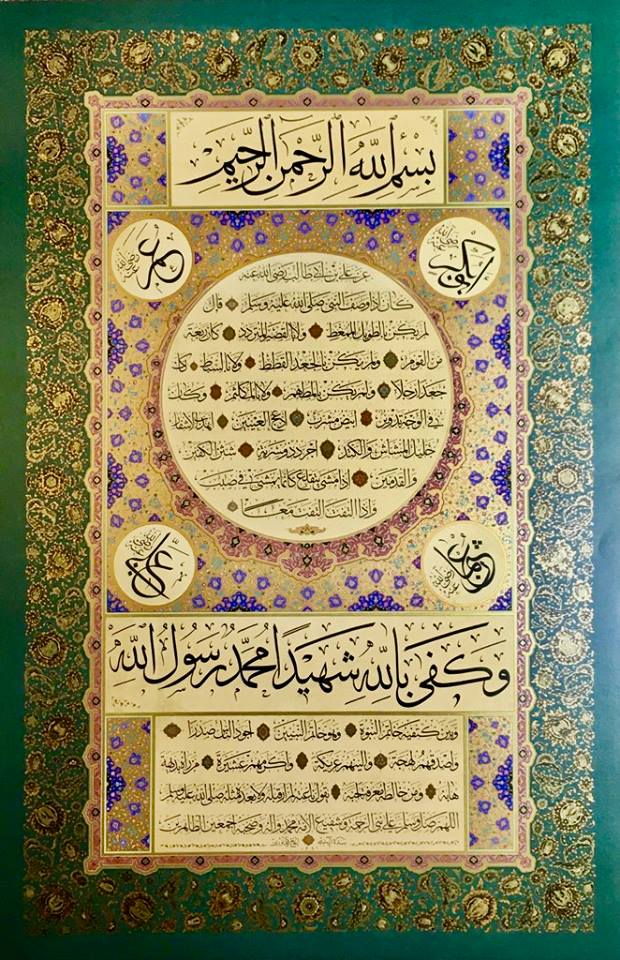 The most common reference artists use when designing Hilyas is a narration from Ali ibn Abi Talib (May Allah ennoble his face) which has been recorded by Imam Tirmidhi in his book al-Shama’il al-Muhamadiyyah (“The Sublime Characteristics of Muhammad”).

Read the translation below:

“Ali said the following things when he described the Prophet: ‘The Prophet was neither excessively tall nor extremely short. He was of medium height. His hair was neither curly nor wavy.  It was not too curly nor was it straight. It was both curly and wavy. His face was not swollen or meaty. It was fairly round. His mouth was white. He had black eyes that were large with long lashes. His joints were rather large. He had little hairs that stood up, extending from his chest down to his navel, but the rest of his body was almost hairless. He had thick palms and thick fingers and toes. When walking, he lifted his feet off the ground as if he were walking in muddy water. When he turned, he turned completely. The Seal of Prophethood was between his shoulders. That was the sign of the fact that he was the last Prophet.’” Prophet Muhammad was known as the most generous, the most righteous, and the friendliest of all people, and one with a mild nature. Those who saw him were taken aback by his grandeur, however those who knew his high virtues would love Him more than anything else while conversing with him. A person who tried to depict Muhammad’s superiority and beauty would state their inability and incapability to represent him correctly, saying “I have never even seen a person like him. May the grace and peace of Allah be upon him!”

During Ottoman times, there was a belief among Muslims that reading and possessing Prophet Muhammad’s ﷺ description protects the person from trouble in this world and the next.

If you’d like to purchase a Hilya, you can do so at Rumi’s Garden who sell high-quality lithographs of the Hilya as well as many other items such as pieces from the Kiswa of the Ka’bah. 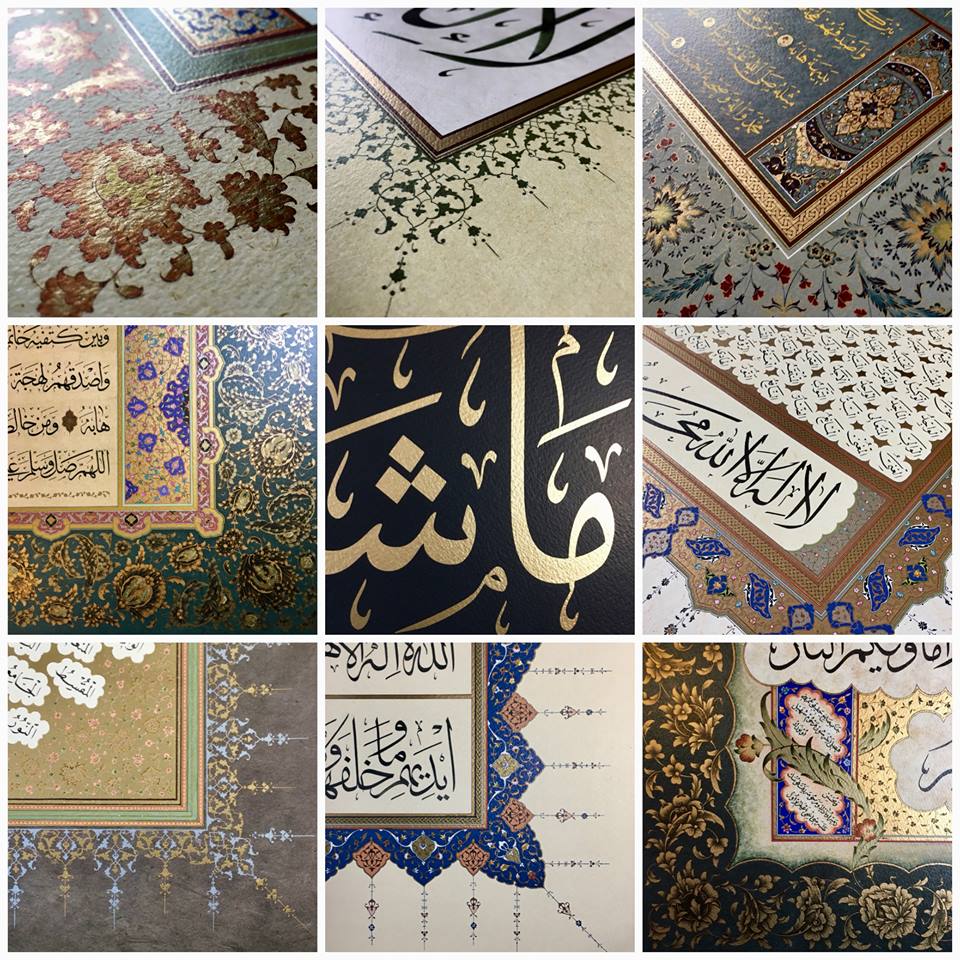