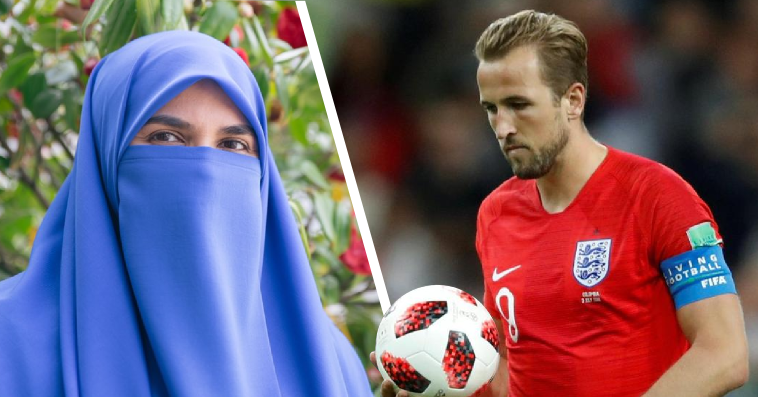 It irks some Muslim activists that many of us whose parents or grandparents came to the UK from other lands, actually support the England team in the World Cup. They’re annoyed we use slogans like #ItsComingHome or feel any sense of affinity with the land where we were born and grew up. It seems every aspect of British culture is linked in their minds to colonialism and British foreign policy. Well listen up: The FA is not the East India Company and yes I *do* love this land & it *is* my home.

It is the only home I know.

England is where we’ve grown up together with people of every culture & background, we’ve played together, we have laughed & cried and reached milestones together. We’ve watched football together and experienced the pain of seeing England – the country where the modern game of football originates – fail to succeed World Cup after World Cup!

There is nothing in our religion that tells us that the natural love you have for the land and people from whence you sprung, is wrong. In fact it is a human reality and our religion recognises and accommodates the variety of customs & cultures that exist in every land as long as they don’t contradict our moral values.

Of course true love for your people or country means working to make society better, loving it so much that you invite people to goodness & truth and call out injustice without turning a blind eye to it. The rights of neighbours extend first and foremost to the people in one’s immediate vicinity and land.

As British Muslims, we are not outsiders or onlookers in society – we are part of the society. And we must insist on this however much some would have it otherwise.

It means engaging with society to prevent those crimes from occurring in the future in whatever capacity you can. It means inviting people to the message of the Quran with sound reasoning & compassion, not disengaging and hating. There are many gifts that Allah has given us through Britain. To never mention those gifts and to only ever criticise & point out what is wrong – is unjust and is ingratitude to Allah.

Being brought up with a fusion of cultures means having a nuanced understanding of our hybrid identities. I am part of one global ummah & brotherhood. I also love my Indian culture and heritage – perhaps not in the same way as British because I’ve hardly been to India, but when it comes to food, fashion, language, culture – I also love Indianness. I have a London accent, British mannerisms and tastes.

However, there are some things I won’t partake in as a Muslim. I won’t partake in waving the England flag because of the cross. The cross represents Christianity and a narrative about Jesus that Islam came to correct and using that symbol is forbidden.

I won’t go to a pub or drink alcohol to celebrate England’s wins, or dance (in public!) but that is because those things are not congruent with our values – not because I’m not happy about England winning.

This is just like me not partaking in certain Indian customs because they are not congruent with my values.

The Prophet ﷺ told us that whoever is harsh, it will overwhelm him…our children and our community need healthy, halal outlets for fun, for sports, for culture, for connection with wider society. If you condemn and prevent the halal – you give your children an unsustainable & miserable outlook on life. My sons work hard at school and in memorising Qur’an after school, they pray, they fast. Their love of playing and following football is a welcome addition to their development. If your kids play football for local teams, you know the commitment and training that goes into getting to that level of skill at any sport. So seeing England thrive means seeing the fruit of hard work, discipline and dedication.

As for the beautiful game, for many of us, it’s part of a longer story that reaches back into our childhoods. We grew up playing football, we witnessed Italia ‘90, came of age during Euro ‘96 when the current England manager Gareth Southgate, as a young man, missed that penalty and we experienced the drama of those tournaments. Today we witness his return in leading his team to success. It’s like watching the display of a work of art, of teamwork, skill, collaboration & leadership, all coming together. Few things unite so many billions all over the world, than the World Cup.

Perhaps the competitive aspect satisfies some sort of primeval instinct in us…but it does. So yes we’re hoping that football is coming home! And like the majority of England supporters, we’re looking forward to a nice family evening in front of the telly.

Today’s England team are a hybrid of modern Britain, they remind me of this old photo from my childhood, and the England I grew up in. I am the happy girl in the red skirt and white blouse surrounded by children of every colour & background, playing happily, playing as we should be – altogether. 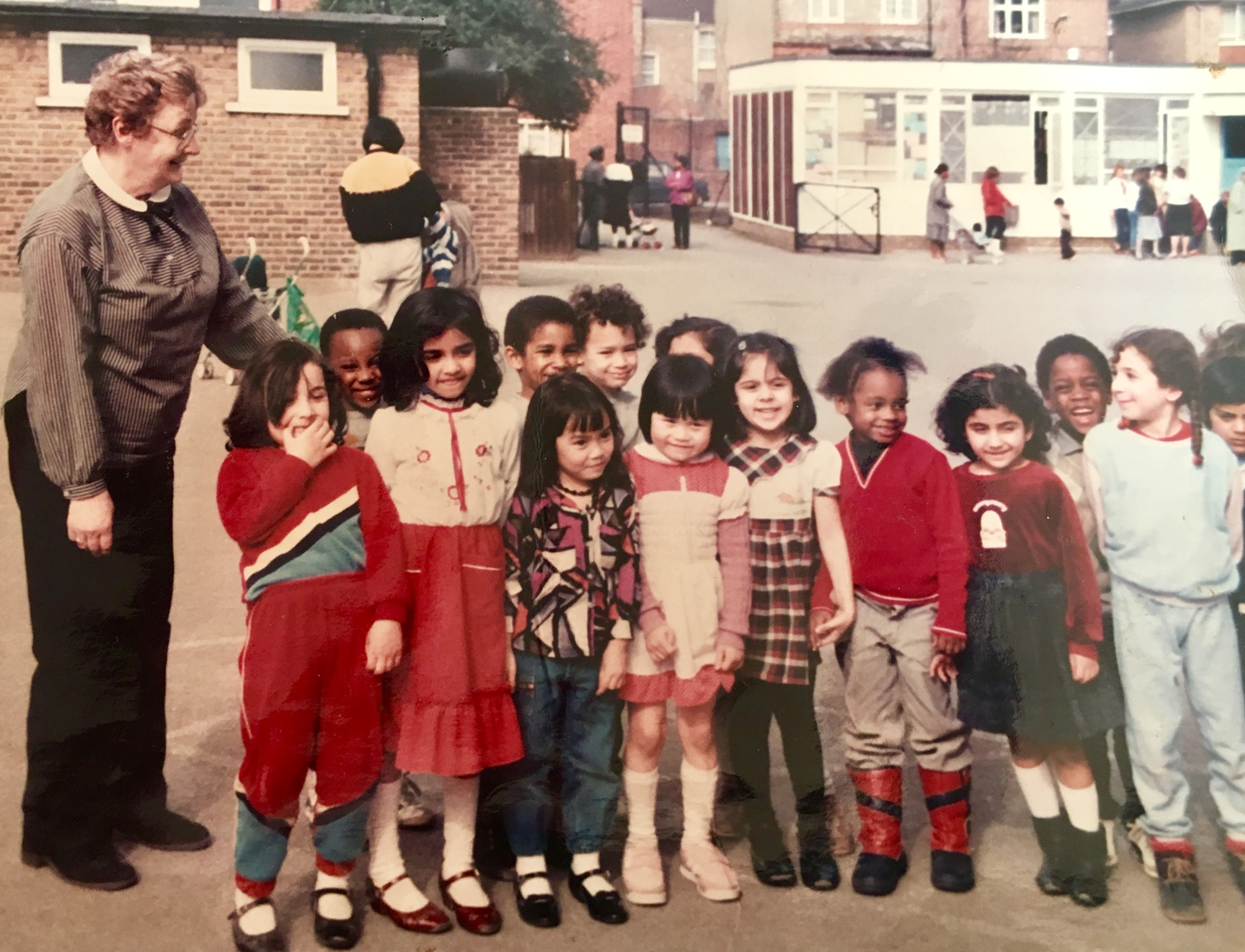 Click here to get a free chapter of Fatima Barkatulla’s book: ‘Khadijah’ 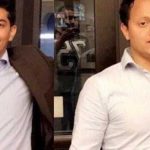 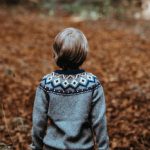