19-year-old Hamza Choudhury who is of mixed Bengali-Caribbean descent has played in is first game for an English premier league team.

He came on as a substitute for Leicester City in their game against Liverpool yesterday. 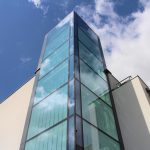 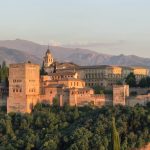