A devastating fire in West London has claimed the lives of six people with the number of fatalities expected to rise.

Harrowing stories are emerging of people trapped in their homes screaming for help. There are reports of parents throwing their children out from the window in desperation. 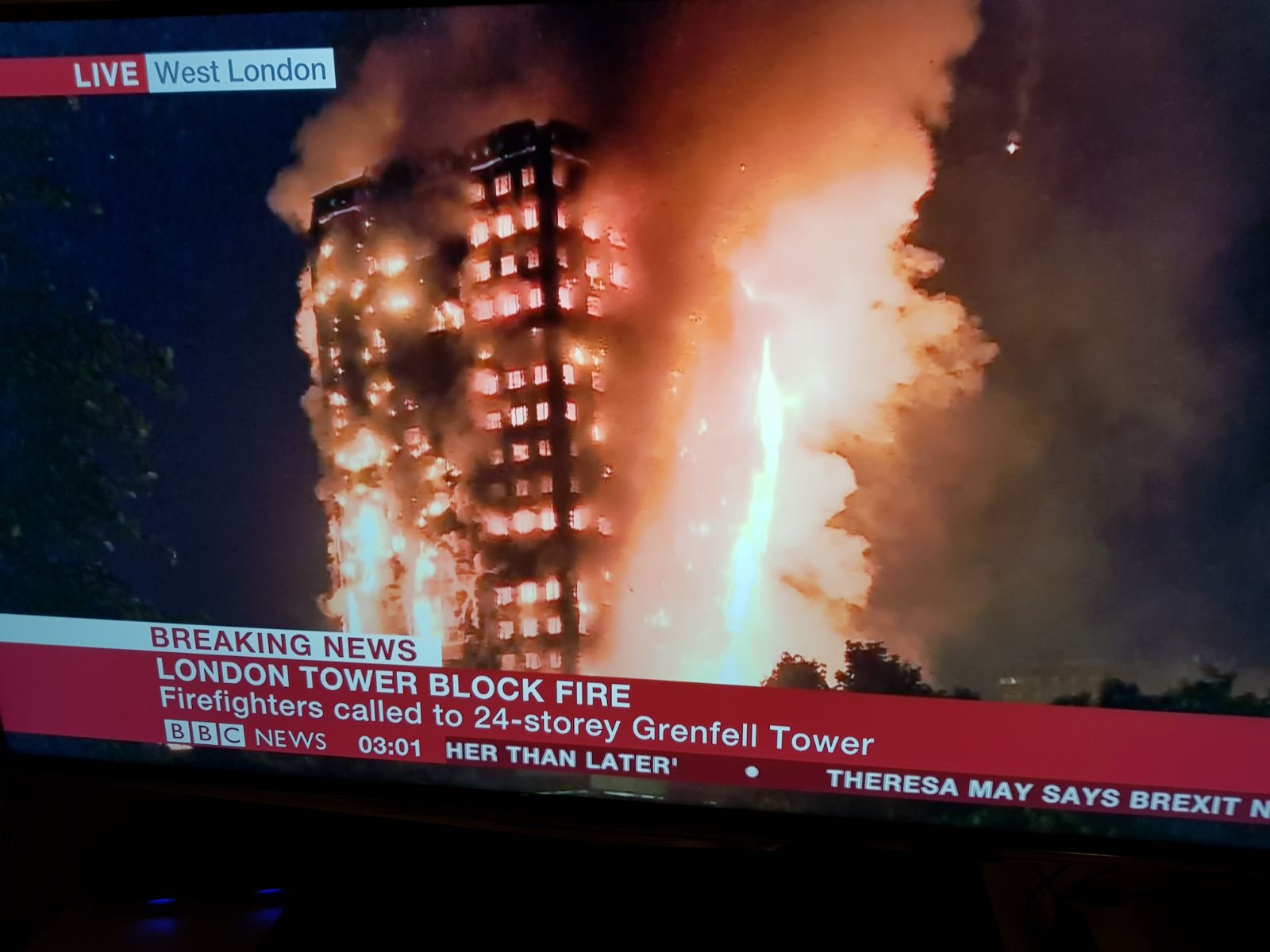 Fortunately, hundreds of families have managed to safely evacuate but have been left homeless, without food, necessities and shelter.

“Someone who has had their home on fire will know how devastating it is. In this fire, hundreds of families have been affected so it is important that the community gets together to support the victims in these testing times.” 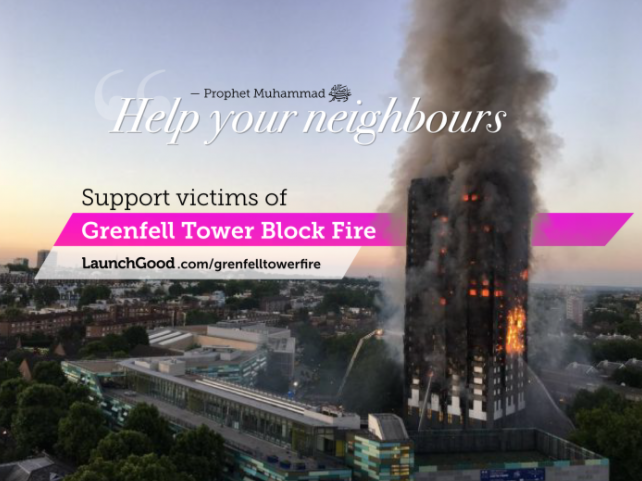 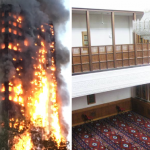 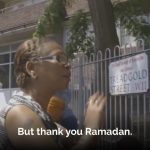