British MP Jonathan Ashworth of the Labour Party yesterday shared a live video on Facebook outside a mosque in Leicester around an hour before he was due to break his fast with the local Muslim community.

In the video he explains that he was fasting in solidarity with Leicester’s Muslim community adding that “there are more things which are in common with us than divides.”

This was a great gesture by Jonathan which was appreciated by the Muslim community. 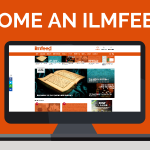 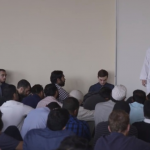