Arsenal footballer Mesut Ozil visited a refugee camp in Jordan and played football with children who have fled war.

He was given a tour of the camp after which he played a game of football with young children. Seeing a famous footballer gave them the opportunity to momentarily forget some of their troubles and memories of war.

“We love football and this our favourite game and we love that he teaches us and we learn from him”.

“[Having] a player like Ozil in the camp gives a motivation for children that the big players are thinking about them. There are players who think about us, care about them at the same time”. 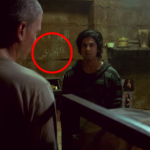 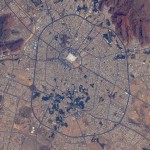