The Jordan Valley is home to the ancient city of Jericho, located by the Jordan River in the occupied West Bank – thought to be one of the oldest & continuously inhabited cities in the world.

Archaeologists have discovered settlements dating back 11,000 years to 9000 BCE. Described in the Hebrew Bible as the “City of Palm Trees”, the fertile valleys and springs have attracted human habitation for thousands of years. It’s unique location 400m below sea level, and the lowest place in the Earth, is often described as a “giant greenhouse” that allows crops to ripen early during the winter season.

With it’s deep historical and agricultural value, Jericho and the fertile land of the vast Jordan Valley should be the breadbasket of the Palestinian territories.

However the reality today is far from this. Israel imposes many restrictions on Palestinians in this area that deeply affect their daily lives and are particularly damaging to farmers, which in turn has had a devastating effect on the Palestinian economy. 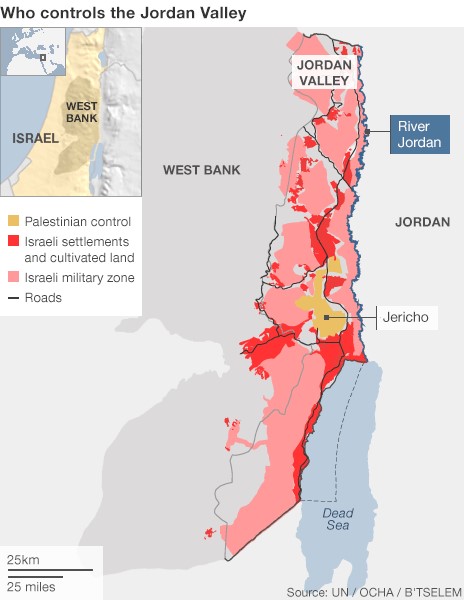 95% of land in the Jordan Valley is off limits to Palestinians despite it’s location in the West Bank. 50% of this stolen land is used for Israeli settlements and 45% for Israeli military bases and Israeli “nature reserves”. The Jordan Valley Solidarity organisation claims that “Israel has attempted to green-wash its occupation by renaming military training areas as nature reserves”. 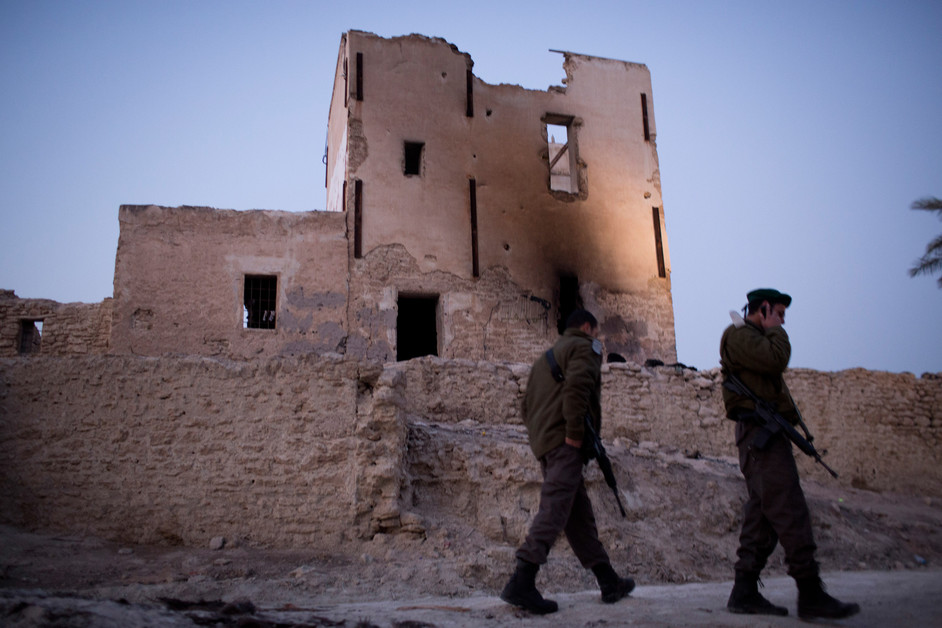 When Israel occupied the Jordan Valley in 1967, there were 320,000 people living there. Following a campaign of ethnic displacement, there are now only 56,000 Palestinians living there
Israel continues to eliminate Palestinian presence in the Jordan Valley in order to create certain demographics on the ground that will eventually make it possible to exclude the region from the West Bank. By surrounding the Jordan Valley with checkpoints, closures and confiscating more land for settlements and military bases, Israel is securing segregation on the ground to be a reality.

Palestinian farmers have their water confiscated by Israel and sold back to them for 10 times the price.

Over the last 40 years Israel has isolated 162 agricultural wells in the Jordan Valley and prohibited Palestinians from using them, securing access exclusively for Israeli settlers. 9,400 Israeli settlers consume nearly 7 times as much water as the 56 000 Palestinian residents (Save the Children 2009 factsheet)

Israel measure the exact amount of water used by Palestinians and impose fines on those who exceed the allocated amount. They also prohibits Palestinians from using the Jordan River which could potentially provide 250 million cubic litres of water per year! This not only affects the livelihood of farmers, but the basic living conditions for the entire Palestinian population of the Jordan Valley.

Palestinians are often forced to use neglected water sources that can be polluted by uncontrolled leakage of sewage water from settlements. 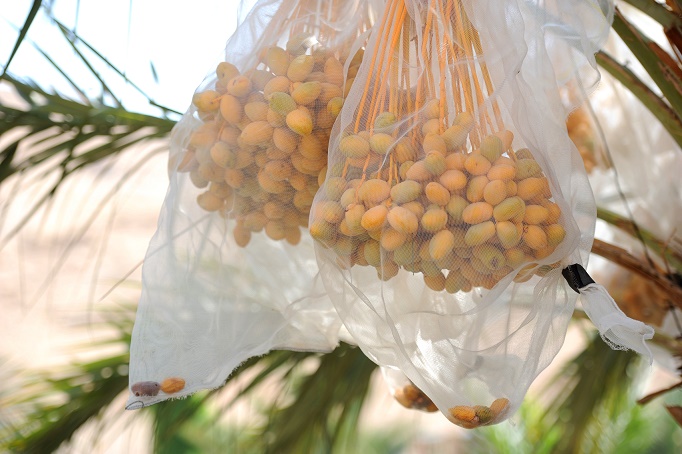 Muslim communities worldwide are amongst the biggest consumers of Israeli settlement-produced medjoul dates! 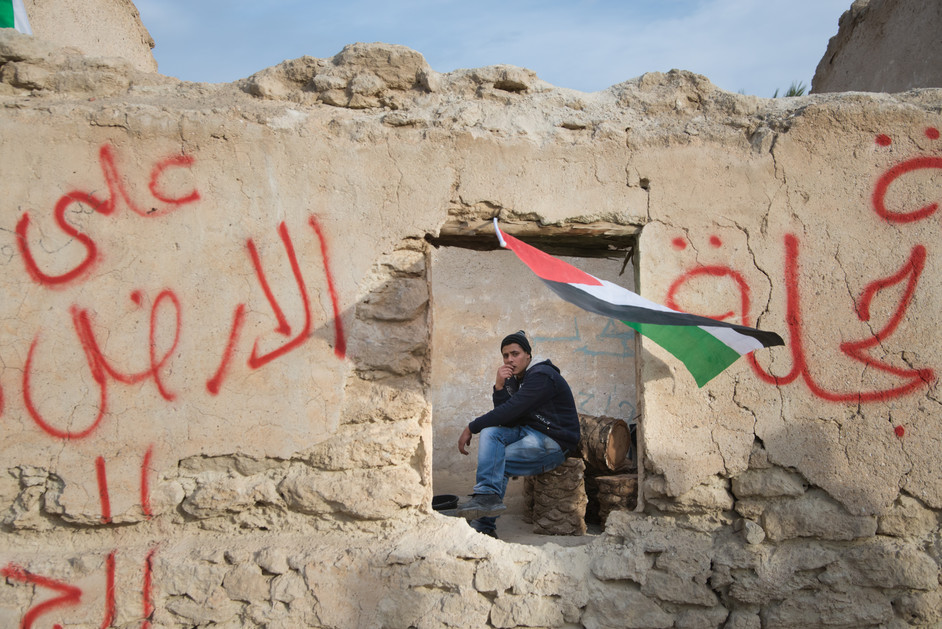 Palestinians are constantly prevented from building any new infrastructure in the Jordan Valley. 90% of the Jordan Valley is designated under Area C by Israeli law and thus Palestinians are prevented from building any kind of infrastructure without applying for permission from the Israeli Civil Administration which nearly always reject Palestinian applications. (Save the Children factsheet)

This drastically affects not only farming infrastructure, but also sanitation, healthcare and education. 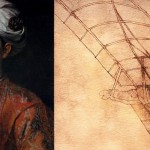 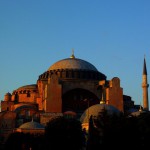