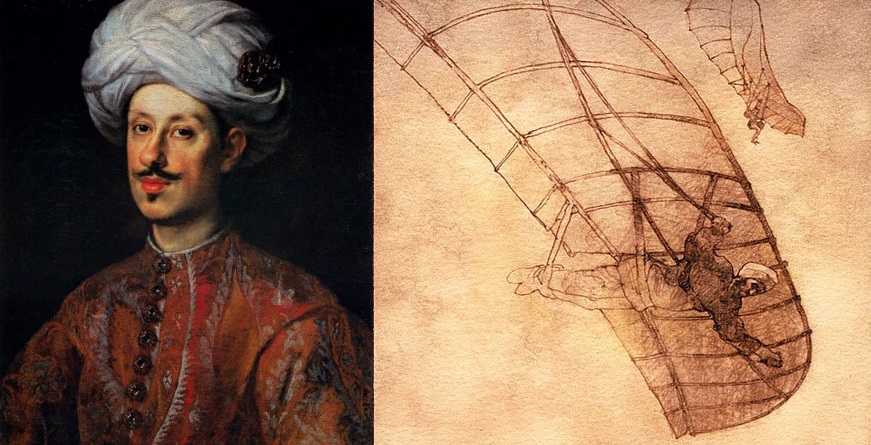 Men have dreamed of flying ever since they learned to walk.

History is full of legends and fables of men trying to fly. Icarus being the most famous who flew so close to the sun that the the wax holding his feathers melted and he fell into the sea and drowned. The first successful attempt at flight was done by the Chinese who flew kites around the 5th century BCE but the first successful attempt at human flight was accomplished by a Muslim, Abbas ibn Firnas in 875 CE in the city of Qurtuba Al-Andalus (Cordoba, Spain).

Abbas Ibn Firnas was born in Izn-Rand Onda Al-Andalus (today Ronda Spain) but lived in the Emirate of Cordoba which was one of the major centers of learning in the Muslim world. He was a polymath: an inventor, engineer, aviator, physician, and Arabic poet.

The stories say that Ibn Firnas was influenced by the one named Armen Firman in 852 CE. This is a person who made a living by pulling stunts. He was no scientist but by observing the nature around him and based on a rudimentary understanding of the mechanics of flight, he constructed a suit of silk with wood reinforced rods. Taking his crude machine, Armen Firman climbed to the top of a minaret of the grand mosque in Qurtuba and jumped. He did not fly, he plummeted but fortunately his flying contraption inflated just enough to slow his descent so he did not fall at full speed. Hitting the ground he was mildly hurt but he was not dead or crippled. This was probably the world’s first parachute jump.

Ibn Firnas was in the crowd watching and was impressed with the results. Although the attempt was crude and not very scientific, there was a gem of an idea that needed to be studied further. This took Ibn Firnas into the realm of aeronautics.

In 875, about 23 years after Armen Firman, the 70 year old Ibn Firnas constructed his flying machine after spending the intervening years studying the nature of flight in between his other studies. He constructed a pair of wings out of silk and wood and had sewn actual feathers. From the hills of Jabal Al-‘Arus he jumped off a cliff. He would glide for a considerable period of time. Many witnesses said it felt like 10 minutes.

As he came down into his final descent, he realized there was a problem with his design. He had focused all of his energy in studying the mechanics of taking off but had neglected the mechanics of landing. As he descended back to earth, unable to control his speed, he came down at a very high speed. When he hit the ground, he hit it hard and seriously injured himself.

Ibn Firnas would live for another 12 years after this event. In these final years he would reflect on what went wrong on that faithful day and he reached the conclusion that his design did not include a mechanism to slow his descent. A bird uses its tail and wings in unison to slow its speed and stall just above the ground before touching down. Ibn Firnas realized that he forgot to design a tail!

Abbas Ibn Firnas did not make another attempt at flying in his lifetime. Centuries would pass before another attempt was made by Ahmed Celebi, an Ottoman Turk, in 1630-1632 who would glide across the Bosporus. In 1783 the Montgolfiers brothers launched a tethered hot air balloon with humans on board in Paris but it was only in 1853 that Sir George Cayley would build the first modern glider based on a basic understanding of aerodynamic theory and glide in the town of Yorkshire England, almost 1000 years after the first attempt by Abbas Ibn Firnas in 875.

Abbas Ibn Firnas is well known for his attempt at human flight but he has many other accomplishments to his name. He was an astronomer who built a mechanized planetarium with revolving planets. He studied mechanical devices and timepieces. His interest in crystals, quartz and sand would lead him to melt sand into glass allowing him to create Andalusian drinking glasses. He experimented with lenses and their magnifying qualities and anything else that came from glass.

In 1976, In recognition of the accomplishments of Abbas ibn Firnas, the Working Group for Planetary System Nomenclature (IAU/WGPSN) named a moon crater ‘Ibn Firnas’ in his honor. 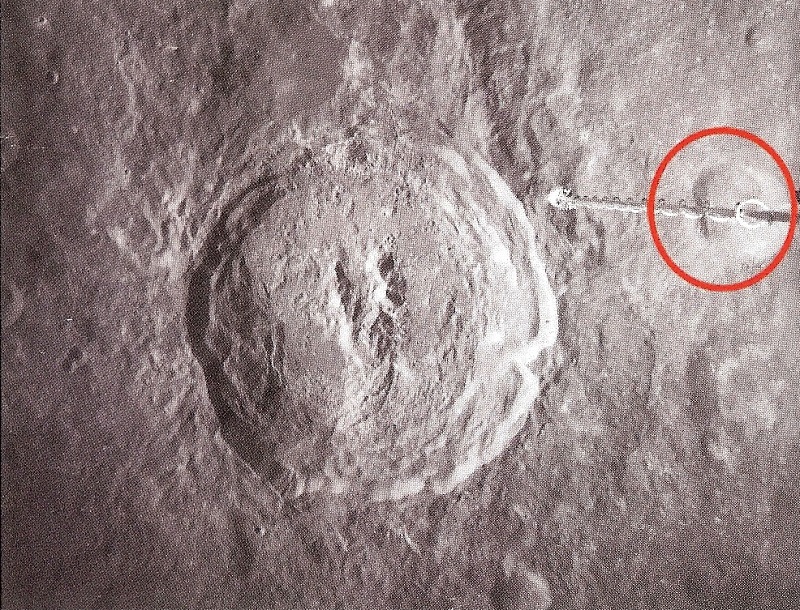 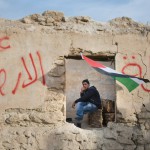