Follow us
Search
Menu
Follow us
Search
Here are 10 points on the virtues of Al-Shaam which is currently being ravaged by war and destruction. Al-Shaam (known as The Levant) refers to the lands currently known as Jordan, Syria, Palestine and Lebanon. 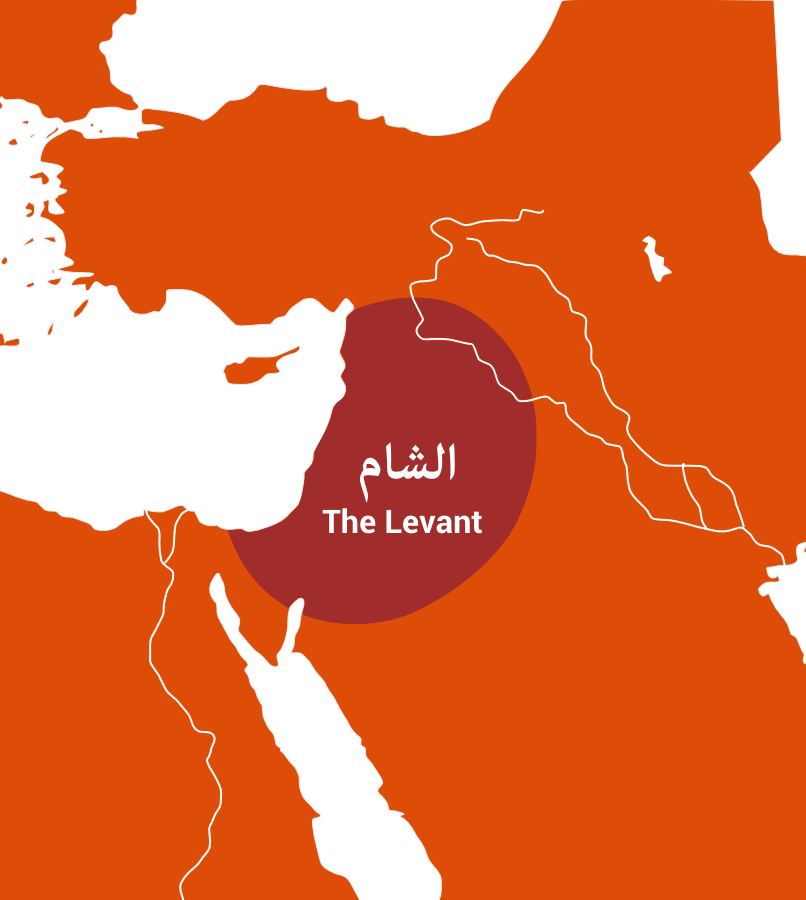 1. Prophet Muhammad has mentioned its virtues

Imam Tirmidhi narrates from Zayd ibn Thabit Al-Ansari (may Allah be pleased with him), he said: I heard the Messenger (peace and blessings be upon him) say:

2. It was the capital of Islam

3. Eminent Sahabah are buried there

It is the land of eminent Sahabah who are currently buried there such as Sayyiduna Bilal, the Mu’azzin of the prophet and Sayyiduna Khalid Ibn al Walid (may Allah be pleased with them) amongst many others.

4. It was the land of Nooruddin Zangi

Noor Uddin Zangi (may Allah have mercy on him) was the governor of Aleppo.

5. It was the land of Land of Salahuddin Al Ayyubi

Salahuddin Al Ayyubi (may Allah have mercy on him) is famous for liberating Jerusalem from the Crusaders.

6. Righteous scholars are buried there

It is the land of righteous people, Awliya and Ulama. Imam An Nawawi, Imam Ibn Taymiyyah, Ibn Kathir, Ibn Al Qayyim and Imam Ibn Aabideen (author of Fatwa Shami) are all buried there (may Allah have mercy on them).

7. Visited by many companions of the Prophet

“10,000 eyes that saw the messenger of Allah (peace and blessings be upon him) entered Shaam.”

8. Jesus will descend there

It is where (according to one narration) prophet Jesus (peace be upon him) will descend.

9. Where all prophets prayed together

It was where all the prophets prayed salah in congregation with prophet Muhammad (peace and blessings be upon him) ) as the Imam.

10. It is the land of believers

‘Abdullah bin Mas’ud was told that the water in the Euphrates river was subsiding, so he said:

‘Water and believers will always be found in Al-Shaam.’

May Allah bring peace and security to Al-Shaam. 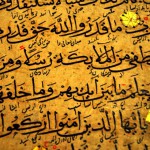 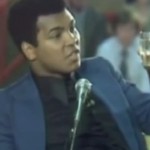