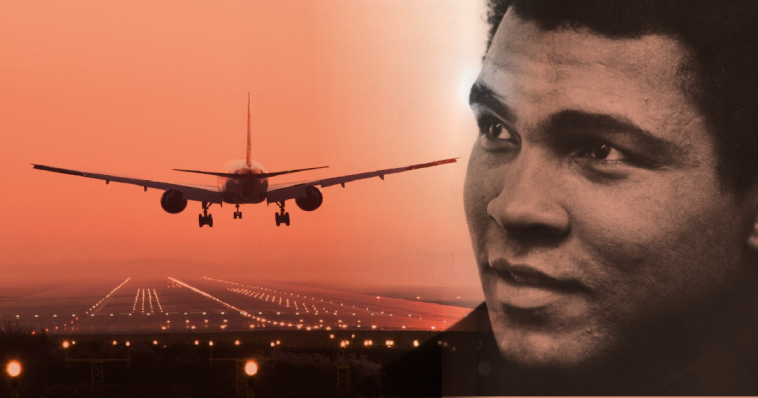 The name will be changed to honor the late sportsman, humanitarian and activist Muhammad Ali who was chosen as Sports Personality of the Century by the BBC.

An announcement was made by the Muhammad Ali Center on Twitter:

We are so excited to announce that @FlyLouisville will be changing it's name to Louisville Muhammad Ali International Airport. Keeping Muhammad's legacy alive in his hometown that he loved so much is vital to the Ali Center's mission.
What a great birthday present for The Champ! pic.twitter.com/7bICfilkzw

Ali was born in Louisville and grew up there as a child and it is a fitting tribute to one of the city’s biggest personalities.

Mayor Greg Fischer praised Ali’s contributions to both his sport and his hometown.

Ali was a Muslim and would often proudly speak about his Islamic faith.

He once said, “Everything I do now, I do to please Allah,”

“I conquered the world, and it didn’t bring me happiness. The only true satisfaction comes from honoring and worshipping God. … Being a true Muslim is the most important thing in the world to me. It means more to me than being black or being American.” 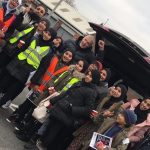 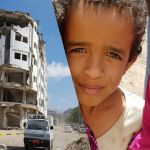