Before the advent of air travel and the development of automobiles for consumers, the journey to the holy lands was time consuming, exhaustive and arduous. The Hijaz railway was designed to change that. It would run from Damascus to Makkah which would be connected to the Ottoman Rail network thus allowing for pilgrims and devotees to travel from as far as Istanbul (the capital of the Ottoman Caliphate) to Makkah. This would cut the journey significantly; bringing relative ease and comfort to the pilgrims. Experts estimated it would take just 5 days to travel from Istanbul to Makkah.

This was in the days before the arbitrary border lines were drawn of countries designed to divide the Ummah. No visa or passport would be required and citizens could travel freely.

The railway was also designed to strengthen the empire militarily and their control over the Arabian peninsula. Soldiers could reach the two holy sanctuaries in no time if enemies were to mount an attack.

The maps below shows the proposed route from Damascus to Makkah: 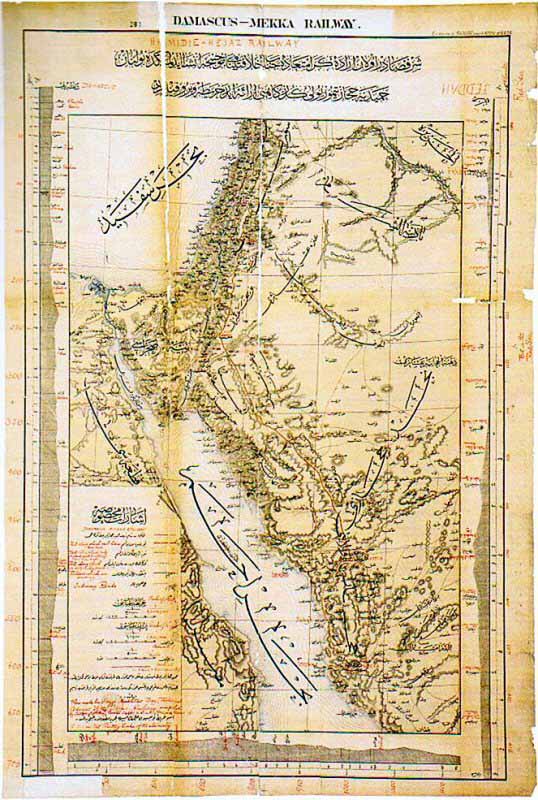 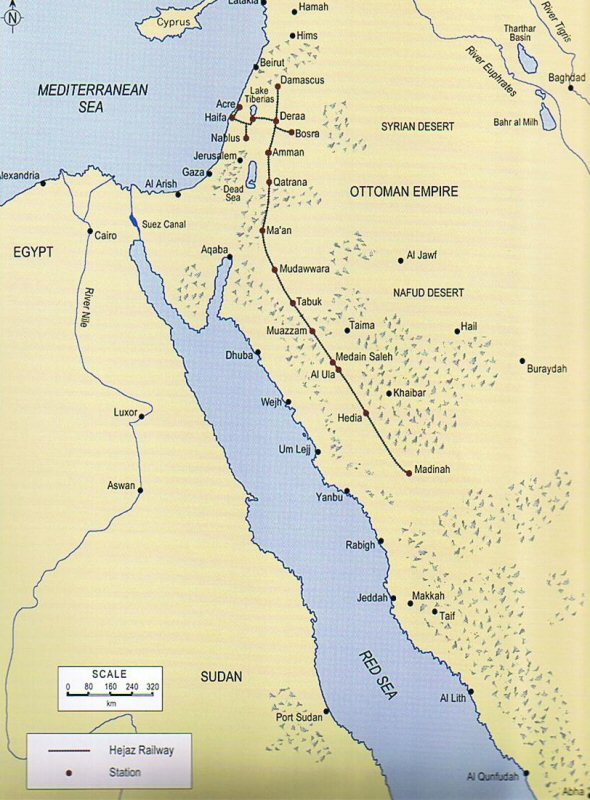 This map shows the Hijaz railway connected to the wider Ottoman rail network: 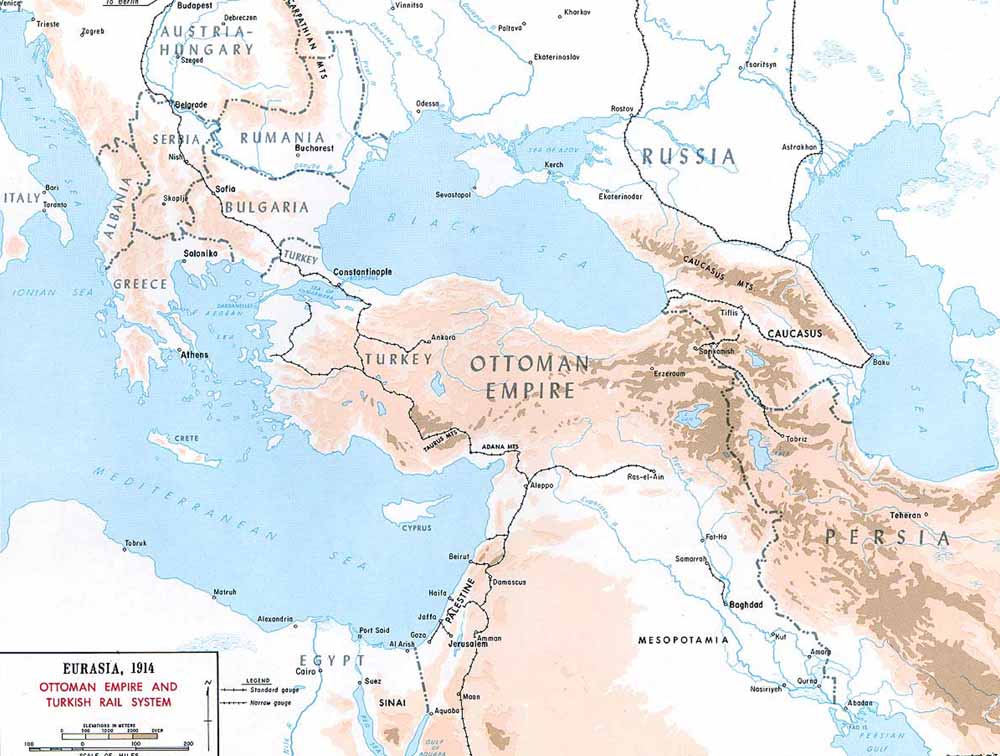 Commissioned by Sultan Abdul Hamid II, work started in 1900 and it reached Madinah in September 1908.

Below is a photo taken during the opening of the railway station in Madinah: 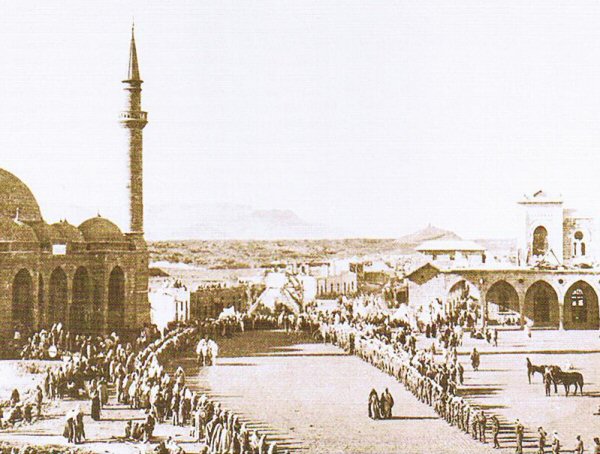 The station has now been converted into a museum: 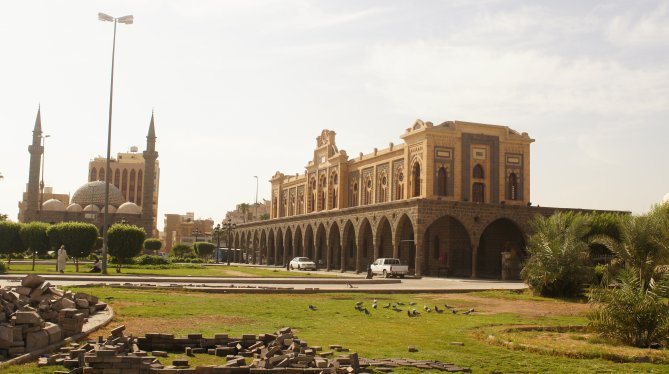 The railway was officially opened to the public in 1913 with Damascus being the first stop and it was used by pilgrims performing the Hajj as well as government officials, tradesmen and the general public. 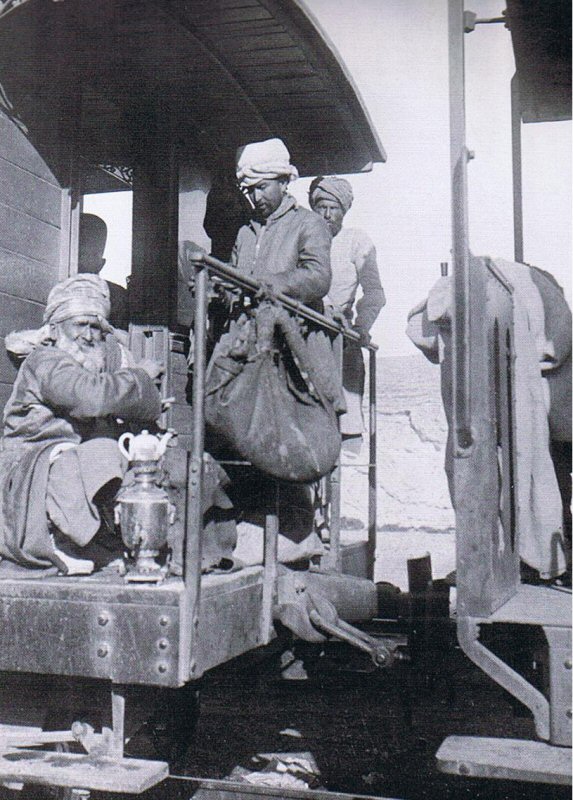 Pilgrims boil water for tea on the back of a carriage 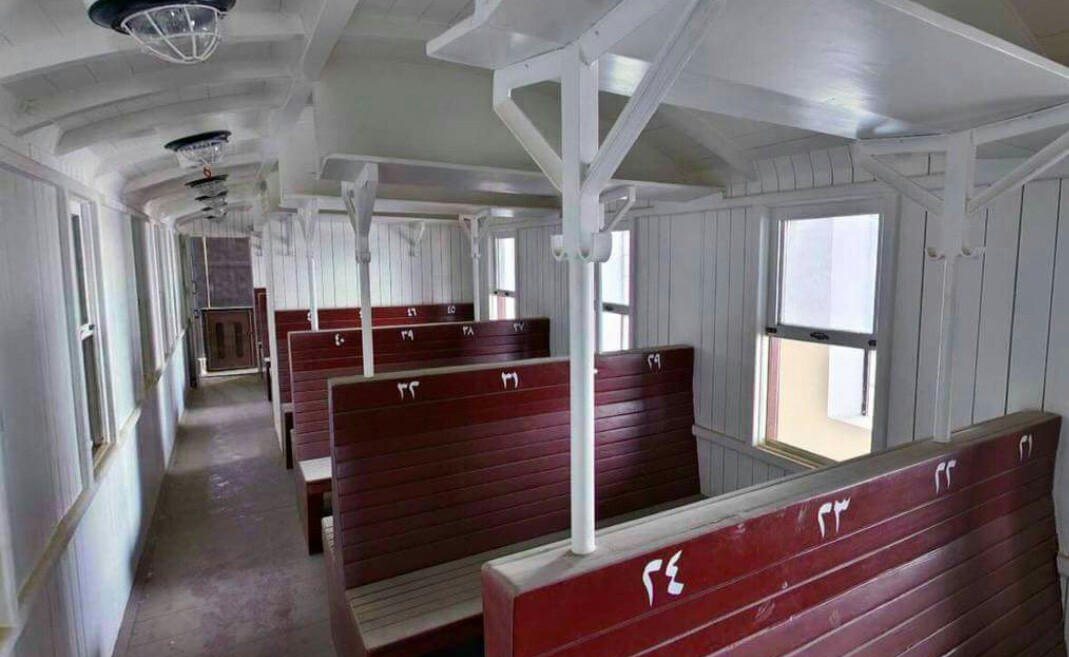 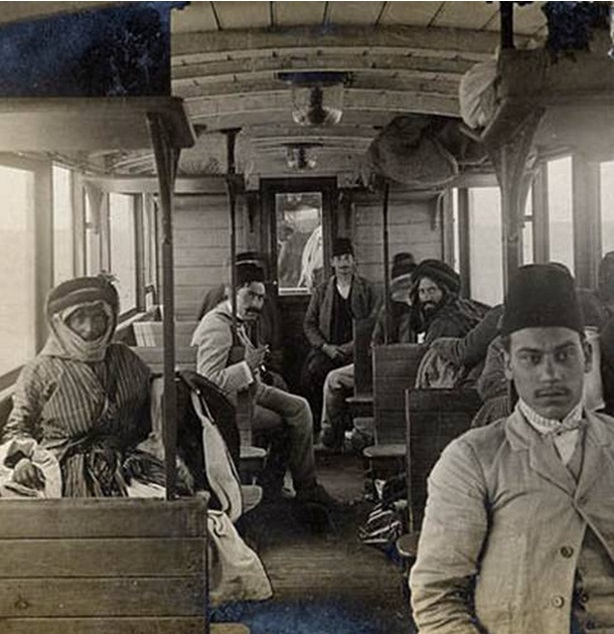 Passengers on board a Hijaz railway train.

Stations were also built in major cities such as Damascus, Amman, Haifa and Jerusalem. 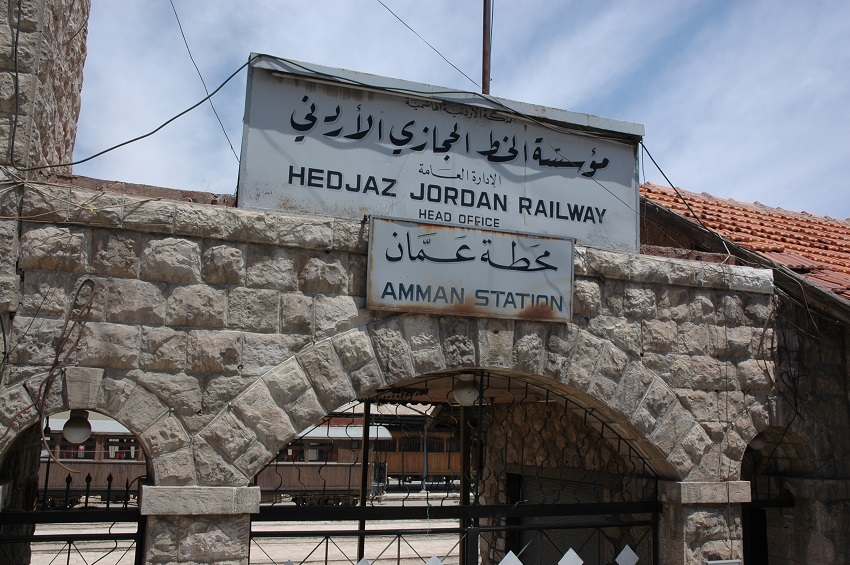 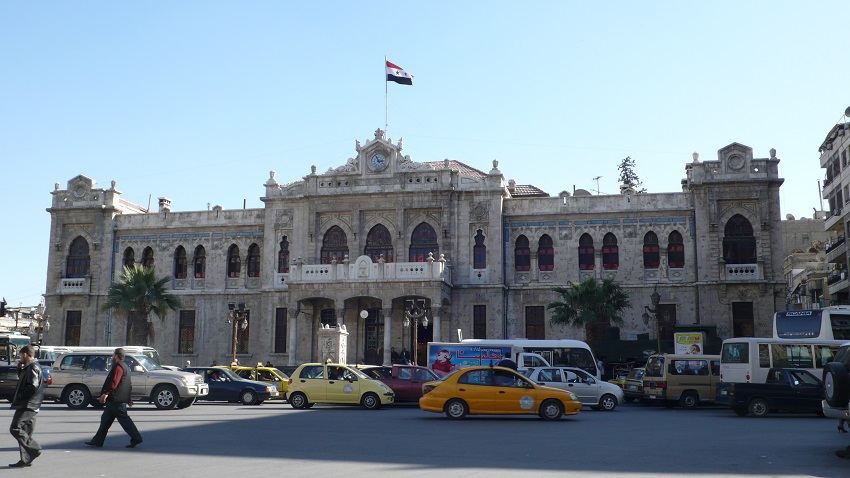 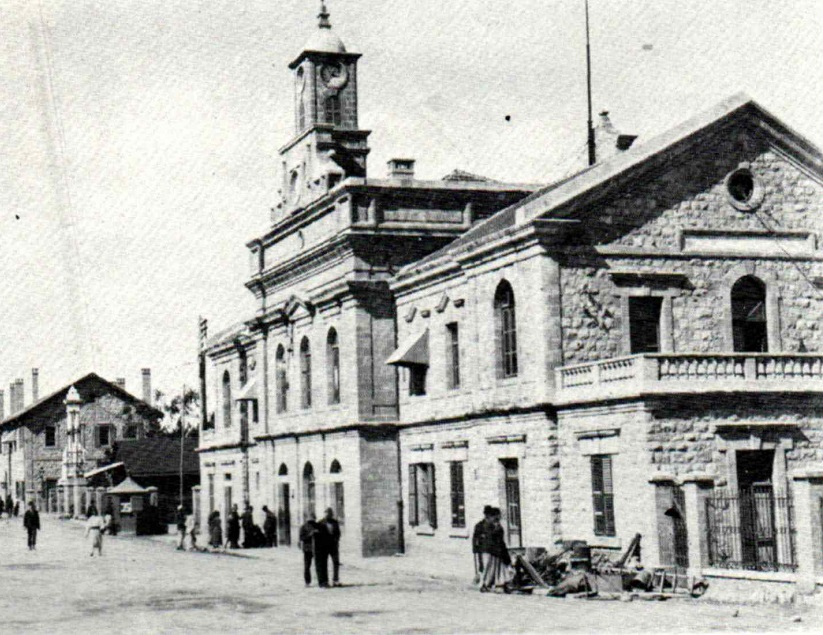 Sadly, the Hijaz rail network was never completed and it did not reach Makkah due to the outbreak of World War One.

During the Arab revolt, Arabs allied with the British, bombed parts of the rail network to stop Ottoman troops from sending reinforcements. This was re-enacted in the film ‘Lawrence of Arabia’. 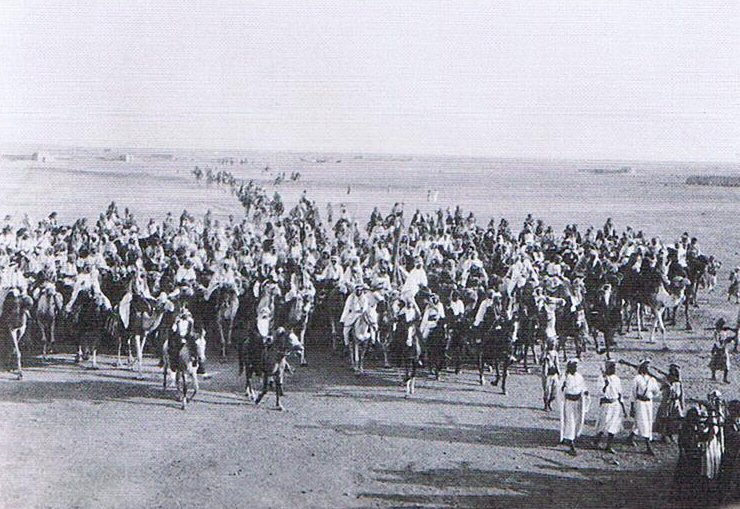 Arab rebels on their way to bomb the railway, led by Faisal Bin Hussein (later British-installed King of Iraq).

Railway tracks can be found in the Arabian deserts: 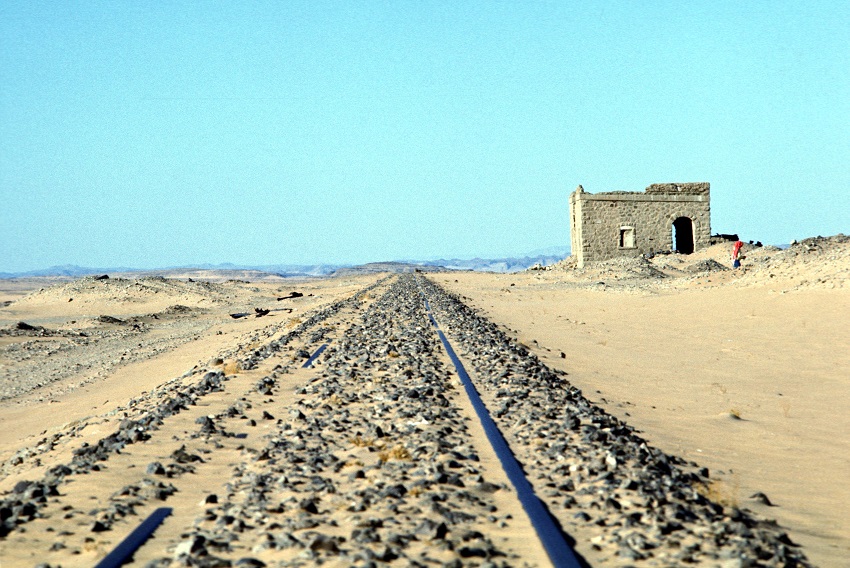 Parts of the trains can also be found: 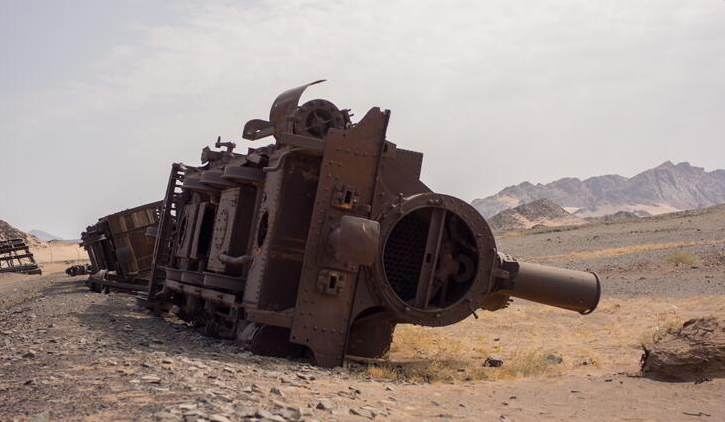 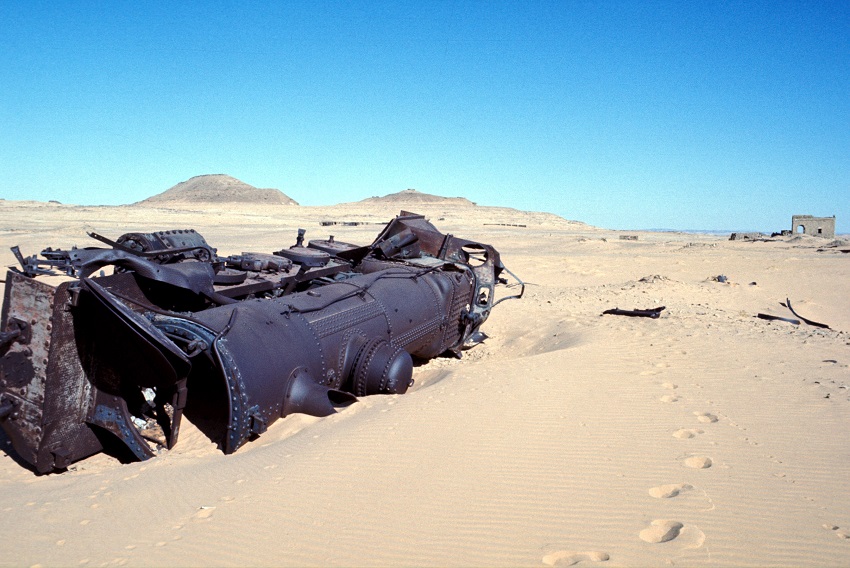 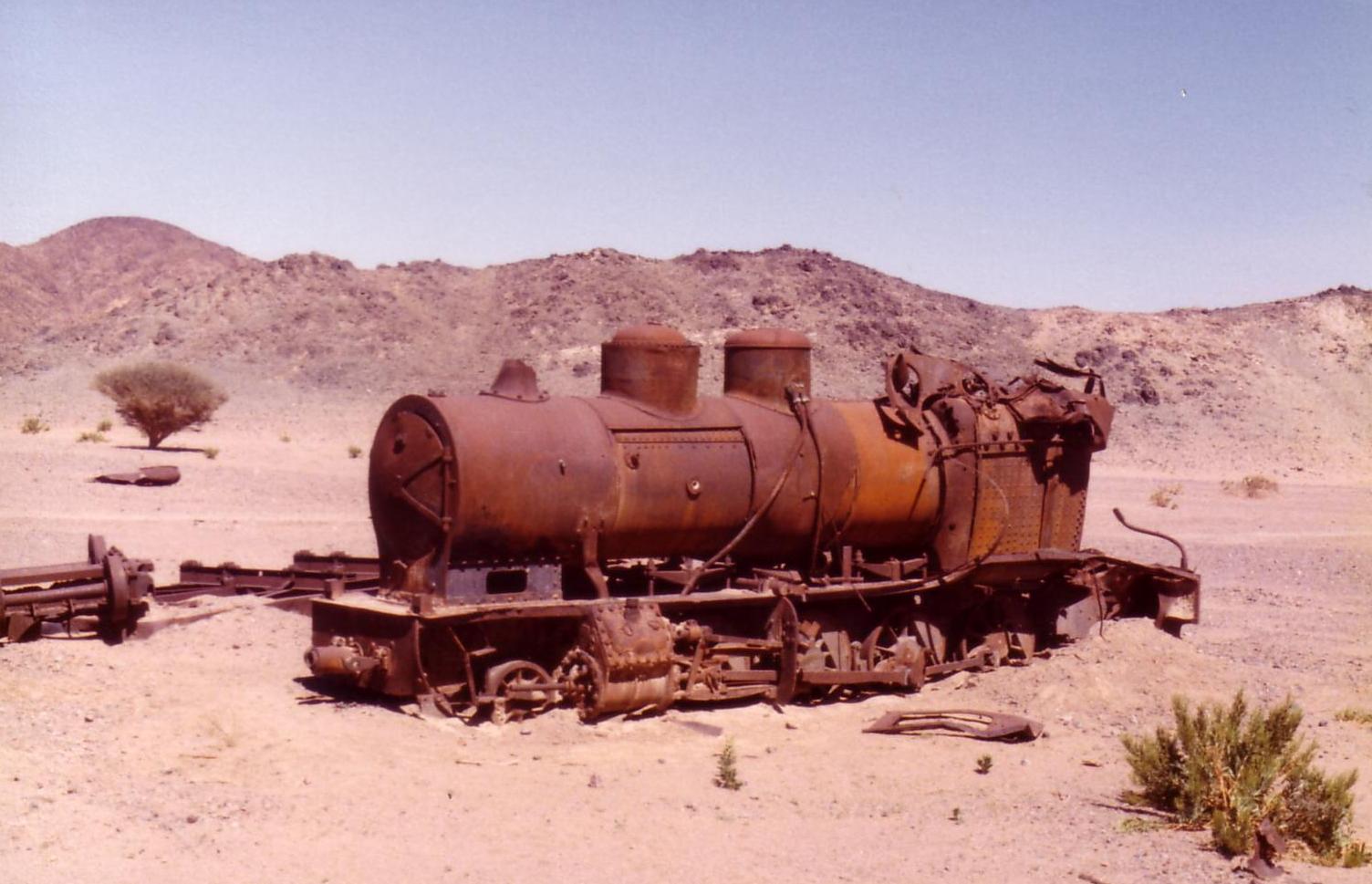 The Ottoman Empire eventually fell and the railway ceased to fully operate.

It is sad that such a magnificent plan designed to bring ease to pilgrims was destroyed. Perhaps the Hijaz railway will one day be revived, once again, connecting the Ummah in that region.

Help us bring you more articles like this by becoming an IlmFeed Patron.