Follow us
Search
Menu
Follow us
Search
The "Shah Mosque" also known as "Emam Mosque" , is a mosque in Isfahan, Iran, standing in south side of Naghsh-e Jahan Square. Built during the Safavid period.

In our regular reading of Imam Abu Hamid Muhammad Bin Muhammad al Ghazali’s (may Allah have mercy on him) works with one of our scholars – we were discussing extensively the life of the Imam and the need to look deeply at his spiritual and intellectual journey, especially in our time.

His books are filled with him relating his experience, much of which we see mimicked in the life of many Muslims today as well as facing similar situations like those of his time.

In his early years he studied under one of the greatest scholars in his time, the Imam of the Two Holy Sanctuaries, al Juwayni (may Allah have mercy on him).

He was given position & status by the leaders of his time and given a space to teach in one of the greatest institutions which graduated intellectuals of his era; al Madrasat al Nidhamiyyah.

He reached fame in debate and grandeur to the realization that fame leaves an emptiness. He debates with those of other faiths, philosophers, Christians, Jewish scholars and those of other sects like the Batiniyyah etc. led him to start questioning his own beliefs. He questioned his faith to the point of doubting for two entire months.

He lived in a time when the crusaders ravaged and overtook Muslim lands and massacred Muslims. It was a time of deep questioning and there was a spiritual void for many in the Muslim world.

Imam al Ghazali had mastered the Islamic sciences and disciplines but even then he felt that there was a void which didn’t provide answers to the troubles of his generation.

It is in this climate that he secluded himself from people – traveling extensively for 10 years. He traveled to Damascus, Jerusalem, Makkah & Madinah. While in seclusion, he wrote his masterpiece Ihya Ulum al Din – Revival of the Sciences of Faith. He saw that the goal of these sacred sciences had dwindled to debate, seeking fame and position. People had forgotten what the objective of sacred knowledge was. In the spirit of reviving the objectives of sacred knowledge, he became a reformer & revivalist. He soon became one of the greatest thinkers in his era which gave rise to the spiritual and intellectual birth of the likes of Salah al Din al Ayyubi (may Allah have mercy on him) to bring back honor to what Muslims had forsaken. 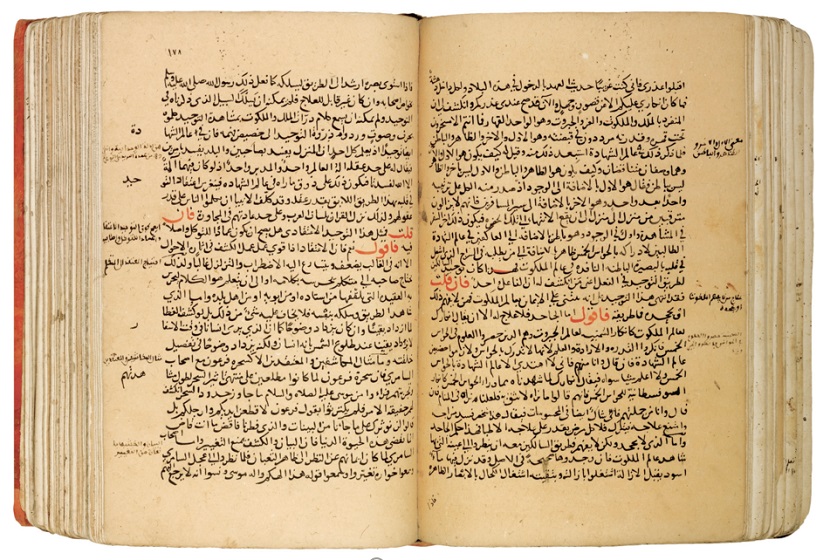 He never questioned and debated until he had a foundation in his faith – he sought seclusion after reaching scholarship.Whilst in seclusion, people almost lost word of the great scholar until he came back after a over a decade to teach and author books. His works gave clarity to a generation exposed to philosophical discourse which created doubts in the minds of many Muslims and at a time when orthodoxy was almost lost.

It’s in this story you might be wondering – wow, we are going through almost exactly what he lived!

This is why his works literally were a masterpiece of human experience and established proofs for those journeying through existential doubts and philosophical apprehensions. He takes the reader through such a heartfelt journey of understanding that quite literally if you close your eyes and listen to it being read, you can feel him speaking in his voice of sincerity. His writings are filled with delicately worded advice to the reader.

Most of his works were a response to a question, either from a person in confusion, or his own students, and you can almost feel that genuine care when he expresses himself. His words were carefully chosen, placed almost as if hand-picked after prayer & deep reflection. He speaks to the soul & his works are a product of more than a decade of deep thought, grounding in foundations, expertise in scholarship and a deep rooted connection to revelation and the sources of faith.

His life deserves a thorough reading and his development itself has benefits that can add greatly in understanding the breadth of his writings. We can derive from them much of how to respond to some of the intellectual problems of our own time.

Some questioned his usage of hadith but after reading his works, I was amazed at his depth of understanding and there is no doubt in my mind that he had vast reading of hadith. The fact that some of the wording in his writings are literally verbatim from the Prophetic narrations that only one who has read them would pick up on alone is something amazing. Scholars like alIraqi (may Allah have mercy on him) came to adjudicate the hadith he used in his writings and to check their authenticity not as a criticism to his work but as a service to it!

As with any scholar the appreciation of what he brought to Islam outnumbers anything anyone can say about him. Any mistakes outweighed greatly by his virtue and by the innumerable benefit he brought to the Islamic world through his writings and influence.

The good he brought and that God preserved for us to read is deserving of our prayers for him, and God’s mercy is vast enough to overlook our sins and his mistakes as well.

al Ghazali as al Dhahabi (may Allah have mercy on them) described him in his biography of him…truly was and deserved the title Hujjah al Islam – the authoritative proof of Islam.

May Allah envelop him with His mercy, grant him forgiveness, reward him on behalf of all of us that benefit from him until the day of judgement, and gather us all in the companionship of the beloved Prophet peace be upon him, his family, and the righteous believers. Ameen. 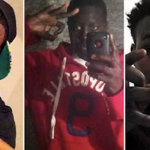 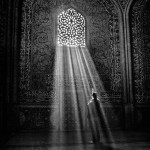