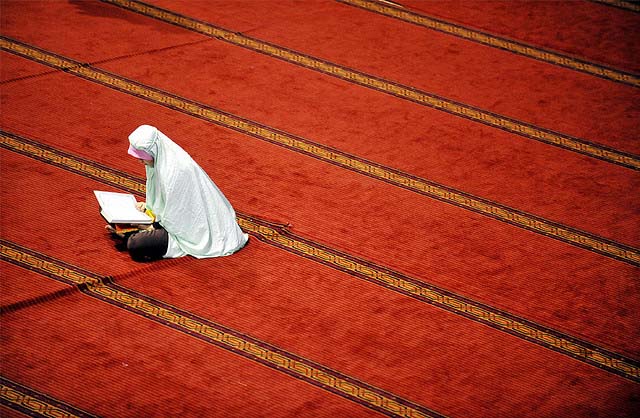 Anas (may Allah be pleased with him) reports that the messenger of Allah (peace and blessings be upon him) said:

“From among the women of the world who have reached perfection and who are worthy of following are (the following four): Maryam the daughter of Imran; Khadijah daughter of Khuwaylid; Fatima daughter of Muhammad and Asiyah wife of Fir’aun” (Tirmidhi).

1. Maryam Bint ‘Imran (may Allah be pleased with her): She devoted her life to prayer and worship of the Almighty. Although unmarried, she miraculously gave birth to ‘Isa [Jesus] (peace be upon him). She was accused of adultery and chastised for bringing disrepute to the family name. But ‘Isa spoke from the cradle and exonerated her. When she gave her life to Allah, Allah gave her a child that protected her integrity even whilst he was in the cradle.

2. Khadija Bint Khuwaylid (may Allah be pleased with her): She was extremely wise, intelligent, gentle and influential. She was called Tahira [chaste and pure] even in the era of ignorance. She was exceptionally wealthy and a prosperous business woman. She married the Prophet (peace and blessings be upon him) at the age of 40; he was 25. She was his pillar of support; she believed in him when everyone else doubted him. She served as his refuge, consoled him, supported him and cared for him when he was alone, confused and terrified. She stood by him when everyone else shunned him. She was his first confidant and tower of strength.

3. Fatima Bint Muhammad may Allah be pleased with her): She was the youngest child of the Prophet (peace and blessings be upon him). Hers was a life of extreme poverty and struggle. She constantly saw her father being mistreated, insulted and humiliated by the disbelievers. She did not meekly stand aside but joined in the struggle in defense of her father and his noble mission. She was described as the ‘leader of the women of Jannah’.

4. Aasiya Bint Muzahim (may Allah be pleased with her): When she declared her faith, Fir’aun began punishing her. She was eventually faced with a choice: Either she retracts from her belief or face death.’ She chose to remain firm on her faith and was eventually martyred. She has been honoured by being mentioned in the Qur’an:

“And Allah presents an example of those who believed: the wife of Pharaoh, when she said, “My Lord, build for me near You a house in Paradise and save me from Pharaoh and his deeds and save me from the wrongdoing people.” Surah At Tahrim, Verse 11

These 4 woman had solid, spiritual personalities. They reached true yaqeen (state of belief with no doubt).

They were all supportive, loving and obedient. May Allah help us reach that level of imaan. Ameen. 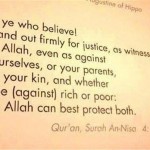 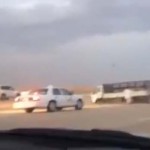