When I first decided to become a conscientious Muslim, I would excitedly attend every Friday prayer and conference and event, eager to follow the footsteps of the Islamic heroes the speaker would cite in the lectures.

I was enthralled with the bravery of the companions of the Prophet Muhammad (peace be upon him), such as Khaled ibn Waleed. I wanted to be as courageous as Bilal ibn Rabah and as committed as Ammar ibn Yasir. I wanted to be Abu Bakr and Omar combined.
As I tried emulating these incredible men, the women who were mentoring me informed me that I could not be as feisty as Khaled or have the dynamic personality of Omar because as a female, that would be immodest.

In essence, I was told I could not be like the male companions I could so connect with because, to put it simply, I was not male. I was left confused and remorseful; by far, the majority of examples I was presented in all of the sermons, conferences, books, the examples of heroes who were movers, shakers, revivers and leaders- seemed only to be men. And I thought- shouldn’t we follow all of the companions [God be pleased with them]?

The only times I had been presented information about the female companions was either to discuss how quickly the female companions responded to the command of hijab or how devout Muslim women are dutiful wives or mothers. Our access to who these incredible women were and how they can shape us has largely been relegated to discussions on modesty, marriage and motherhood. Yes, all three deserve their due right and yes they are critical. But we are often simply given the message that those areas are the only places where our worth lie as women. This is especially hard for women where marriage or motherhood are not options. 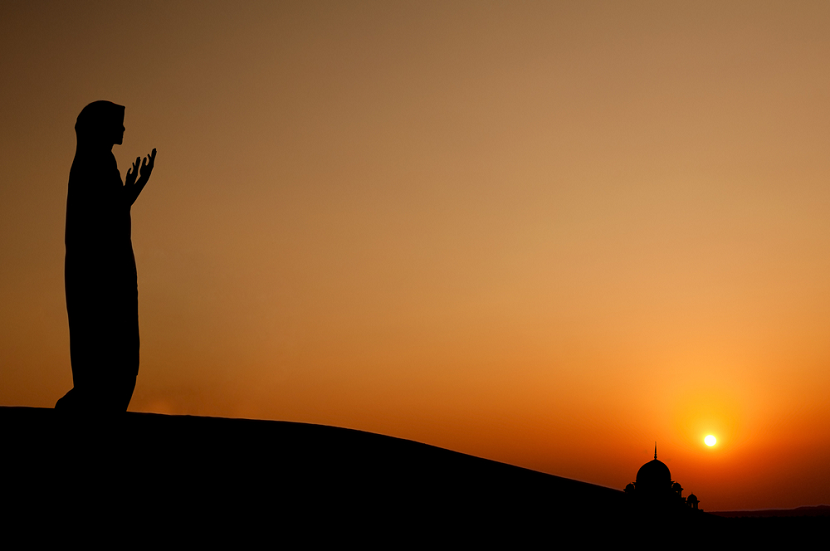 But as I began studying Islam seriously with scholars [all of whom happened to have been subsequently male], I began to find myself reflected in the variety of personalities of the female companions.

The feistiness of Aisha bint Abi Bakr, when she passionately taught Prophetic knowledge, the courage of Nasibah bint Ka’b when she physically defended the Prophet (p) in battle, the wisdom of Umm Salamah, when she took on the role of counselor to the Prophet (p) in Hudaibiyah, the foresight of Umm Sulaym as a wife and mother in her marriage gift and in the apprentiship of her son Anas, the straight bossness of Safiya bint Abdul Muttalib, the woman who protected the fortress of women, the eloquence of Khansa bint Amr, the female poet the Prophet (p) praised, the medicinal skills of the Rufaydah al-Aslamiyah- amongst so many others – may God be pleased with all the Companions.

They weren’t a monolith. They were forward and shy. Outgoing and reserved. Dynamic and quiet. They were single, married, divorced, re-married and widowed. They were mothers with husbands, single mothers, or not mothers at all. They worked and they didn’t. They went out and they stayed at home. They were each unique, but they were present.

Islam didn’t come to mute our personalities as women. It came to help us use the specific qualities God has honored us with, to help us hone them to what is pleasing to Him, in order to help positively revolutionize society.

Men and women are allies in working towards changing the world for the better, as the Qur’an reminds us. It’s about all of us working together for the best, seeking God’s pleasure. Let’s celebrate the Companions’ legacy by emulating it.