Alaa, an ambulance driver from Aleppo’s Masaken Hanano district in Syria looks after 150 abandoned cats. He spends around £2.50 ($4) a day from his savings to buy meat in order to feed the hungry cats. The district in Aleppo that has been abandoned due to shelling from forces loyal to Syria’s president Bashar Al Assad. Alaa has said that he has been feeding and taking care of the cats for over 2 months.

Whilst the regime has killed thousands mercilessly to hold onto power, there are others who have compassion for even animals.

He is truly following prophet Muhammad’s ﷺ advice of looking after all living beings including animals such as cats. Once, the companions of the Prophet ﷺ asked him:

”O Allah’s Messenger! Is there a reward for us in serving the animals?” He replied: “There is a reward for serving any living being.” (Reported by Bukhari) 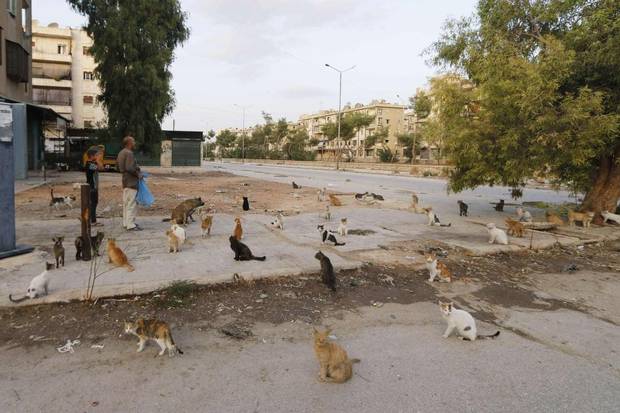 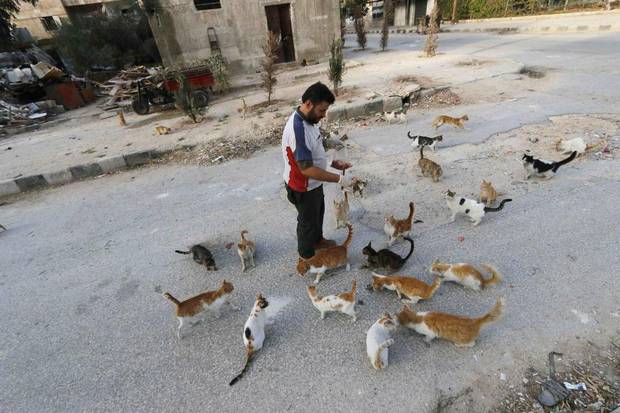 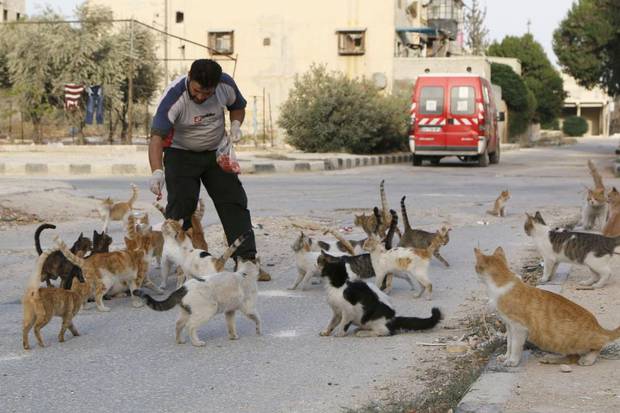 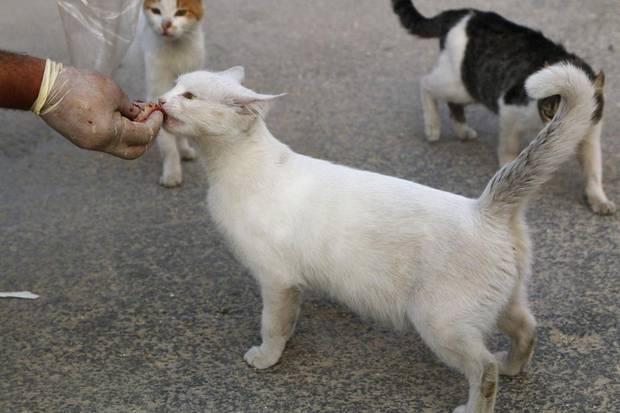 He feeds some of the cats with his own hands 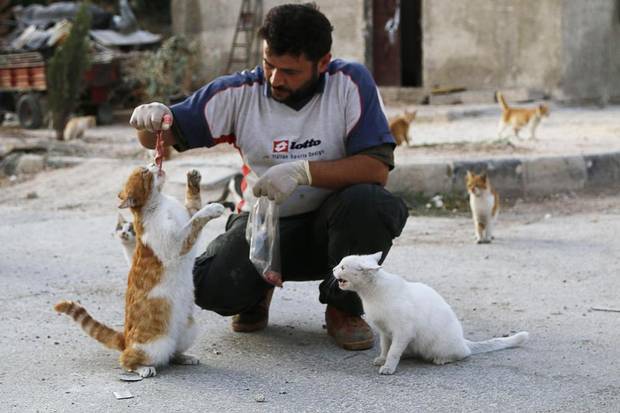 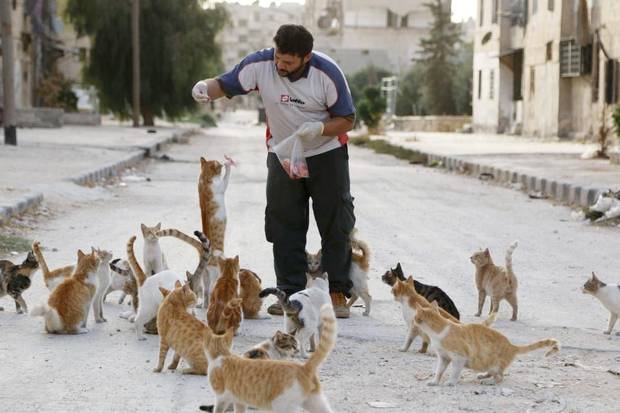 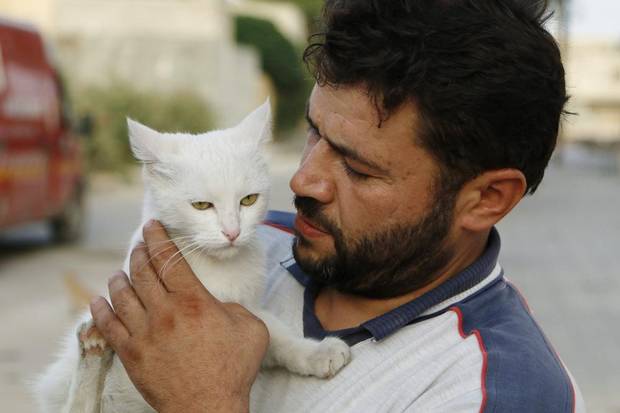 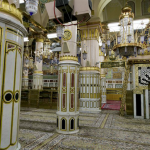 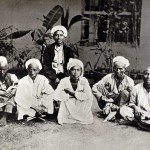