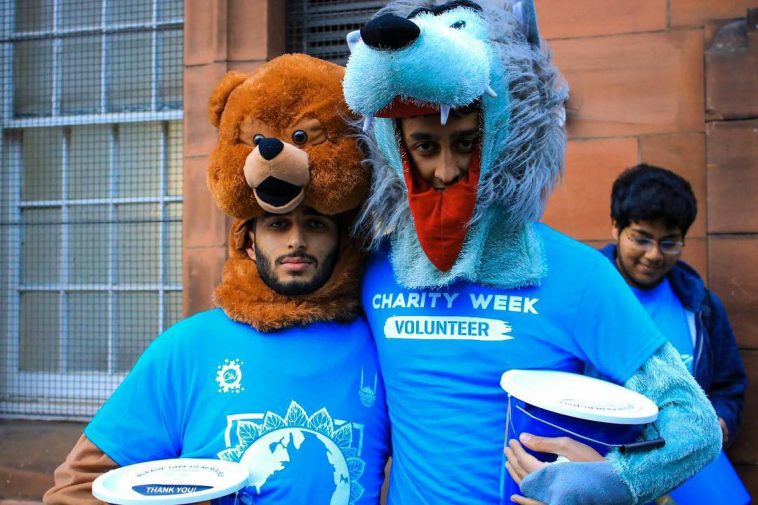 As a volunteer-led project that began with a few students in London in 2003, Charity Week has spread and grown over the last 16 years. Each year, we move one step closer to uniting more Muslims upon their shared Islamic values and in the service of humanity.

Here are 7 facts that may just inspire you to join what has become the largest Muslim volunteer-led project in the West. 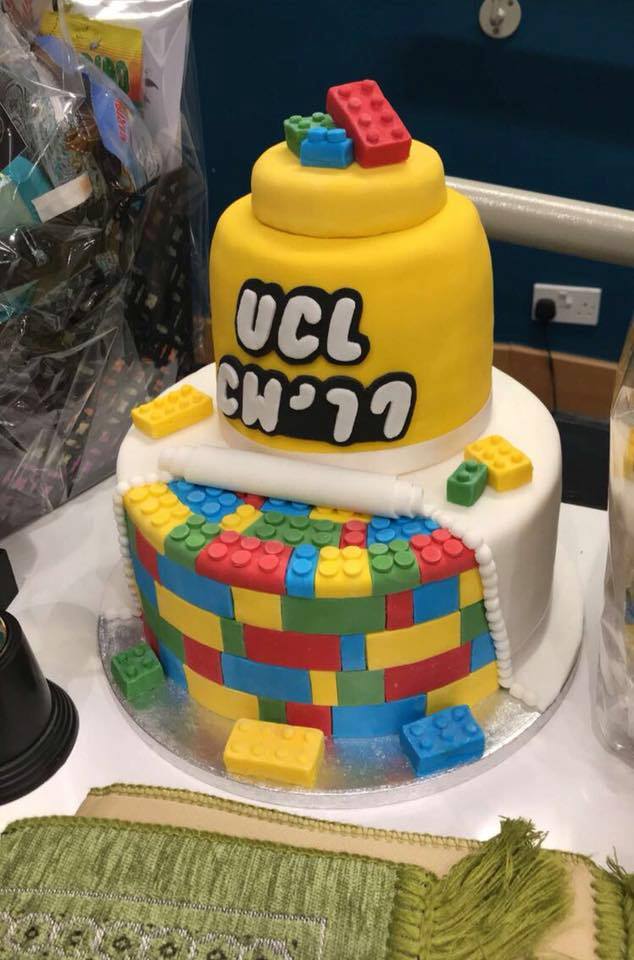 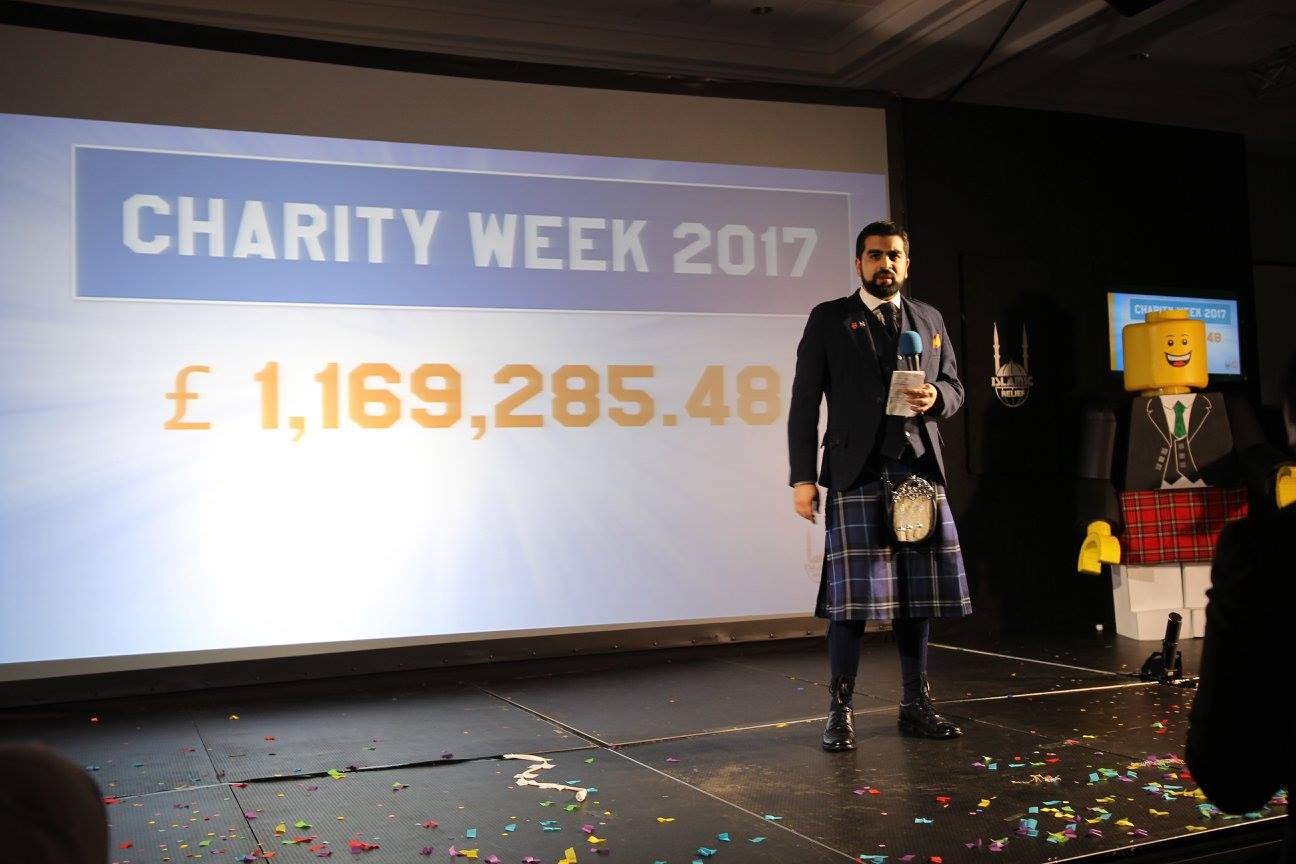 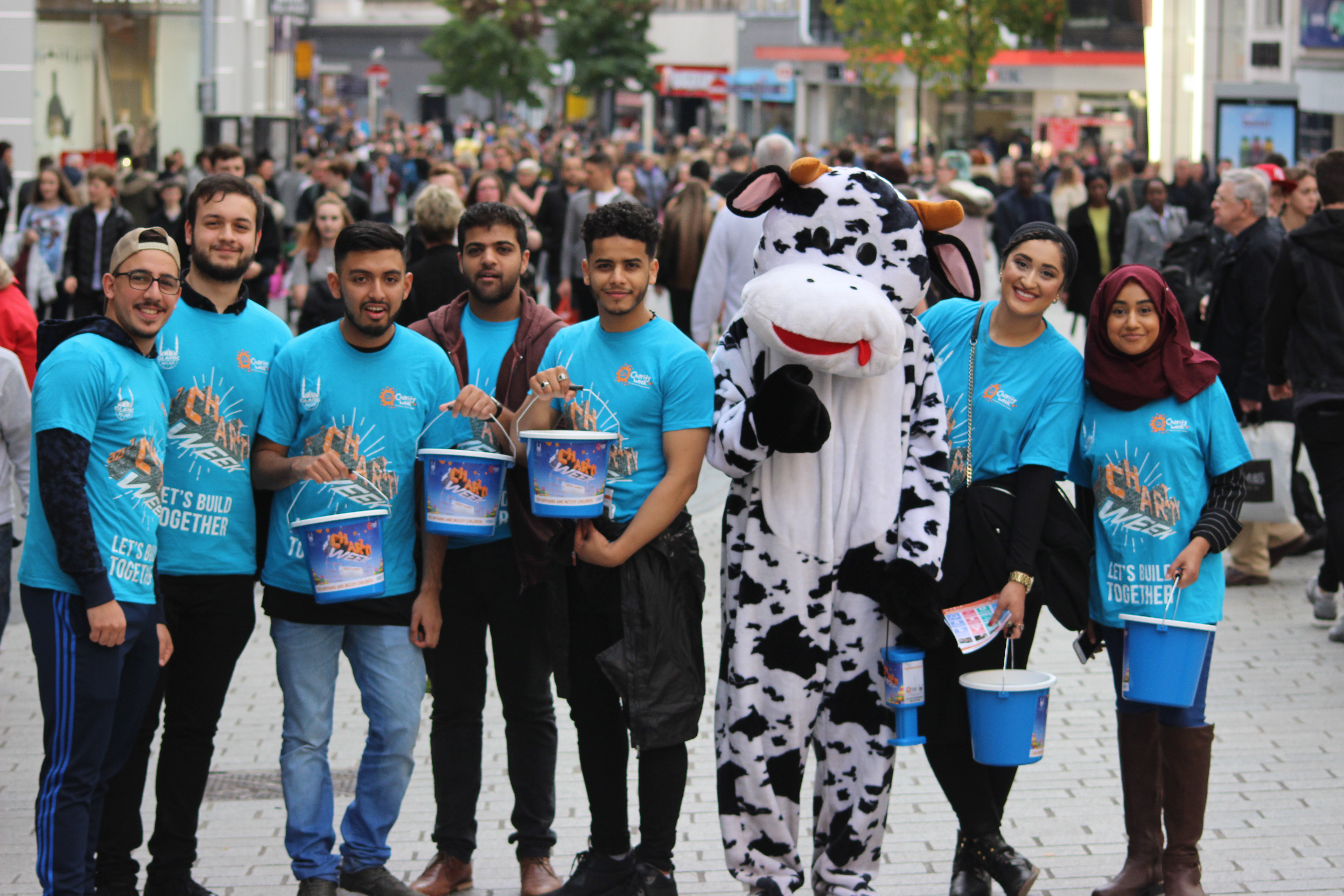 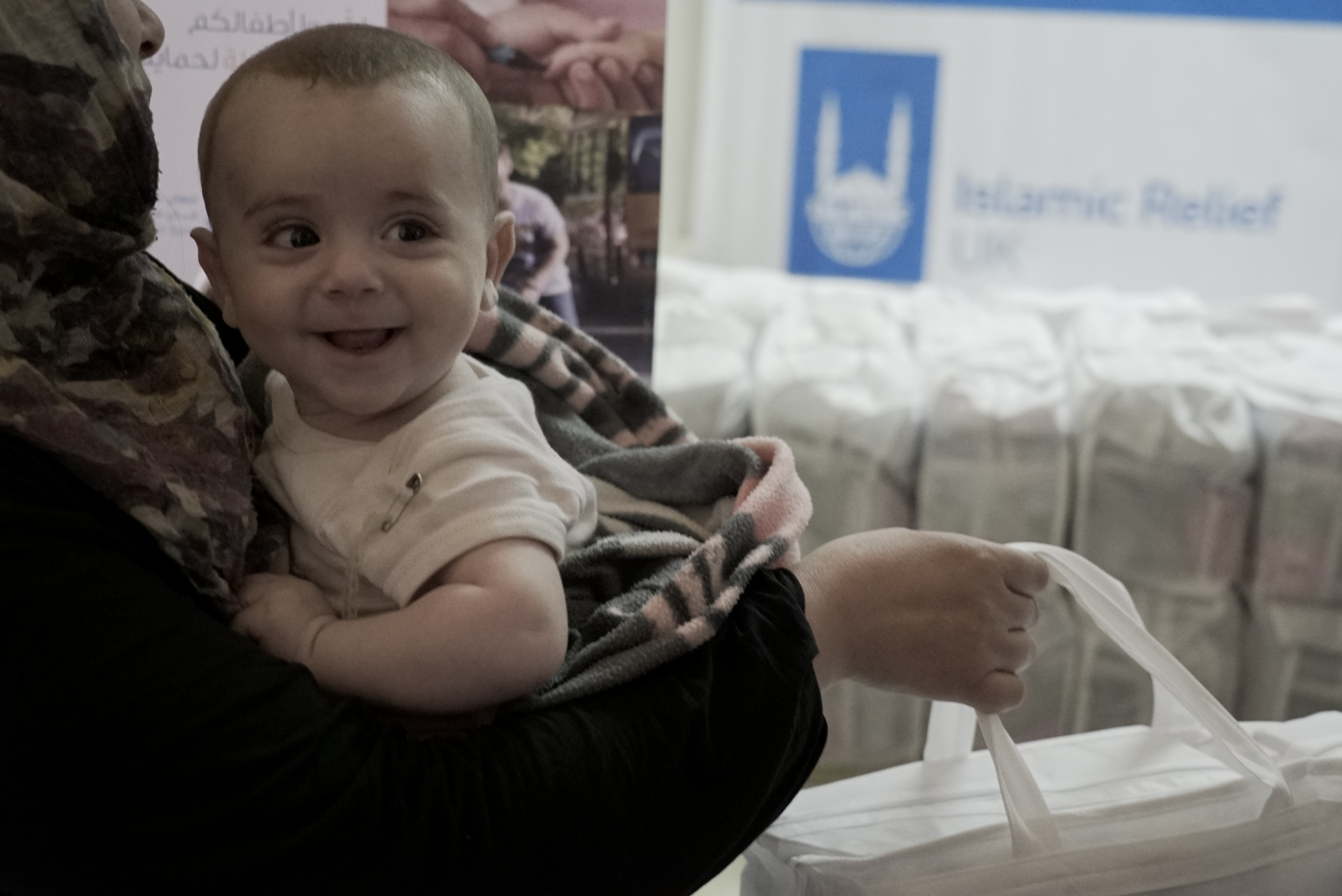 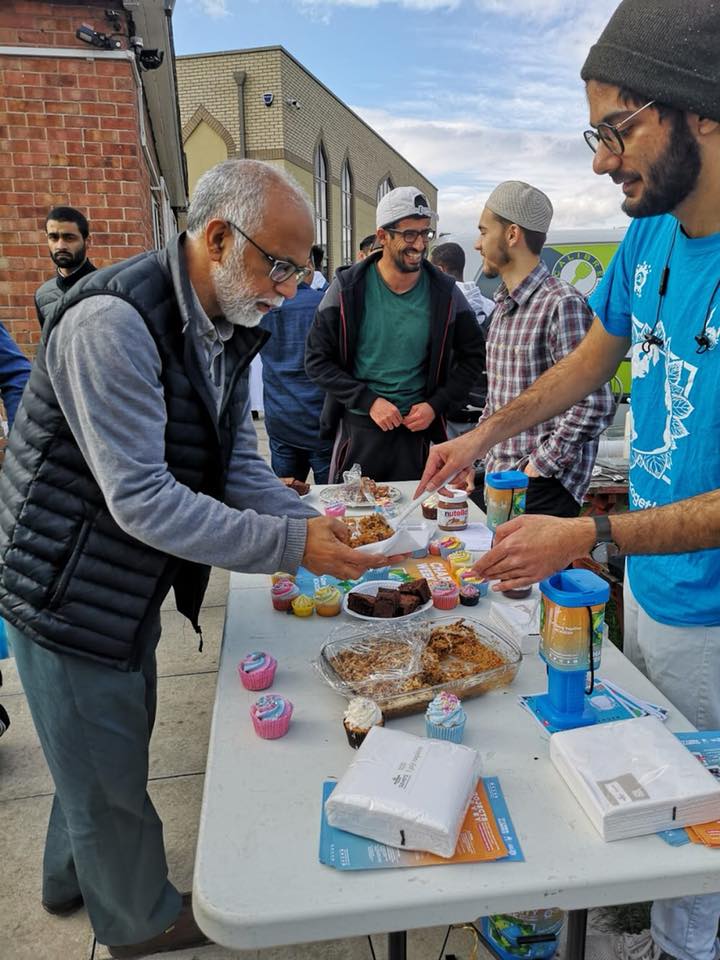 We are united not just in our efforts and sense of purpose, but in our belief that uniting Muslims upon Islam can unlock a better world for the Ummah and the world we live in.

If you want to make a change, to play your part, to encourage activism in a world that is filled with misunderstandings about who Muslims are, what we stand for and what we believe in – then get involved. 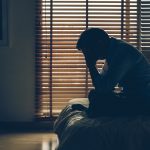 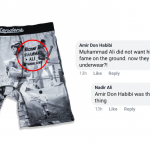