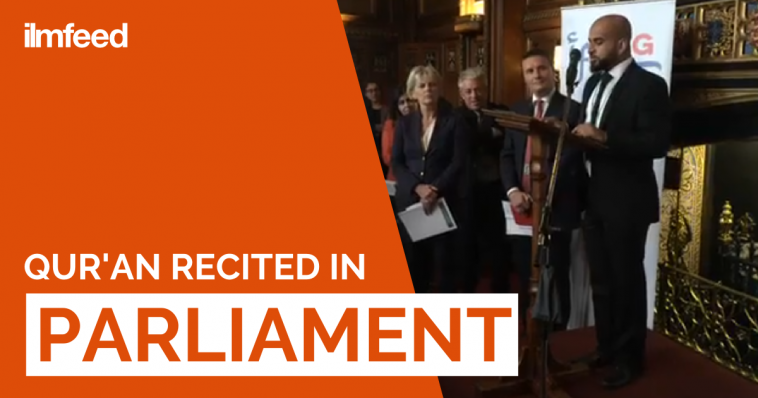 Verses from the Qur’an relating to Ramadan were recited at the British Parliament on Tuesday 5th June during an iftar event organised by the APPG on British Muslims.

Sultan Ahmed recited verses 183 to 186 of the second chapter of the Qur’an which are related to Ramadan.

The event was hosted by The Speaker John Bercow MP and it was attended by many members of parliament.

Translation of verses which were recited:

2:184 – Fast for a specific number of days, but if one of you is ill, or on a journey, on other days later. For those who can fast only with extreme difficulty, there is a way to compensate- feed a needy person. But if anyone does good of his own accord, it is better for him, and fasting is better for you, if only you knew.

2:185 – It was in the month of Ramadan that the Quran was revealed as guidance for mankind, clear messages giving guidance and distinguishing between right and wrong. So any one of you who is present that month should fast, and anyone who is ill or on a journey should make up for the lost days by fasting on other days later. God wants ease for you, not hardship. He wants you to complete the prescribed period and to glorify Him for having guided you, so that you may be thankful.

2:186 – And if My servants ask you about Me, I am near. I respond to those who call Me, so let them respond to Me, and believe in Me, so that they may be guided. 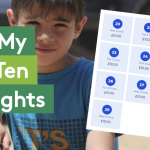 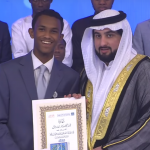