People have begun calling out media hypocrisy following a terror attack near a mosque in the Finsbury Park area which left one person dead and many others wounded.

The front page of The Times has been widely shared which describes the terrorist as a ‘jobless ‘lone wolf” who had ‘suffered mental health problems’. 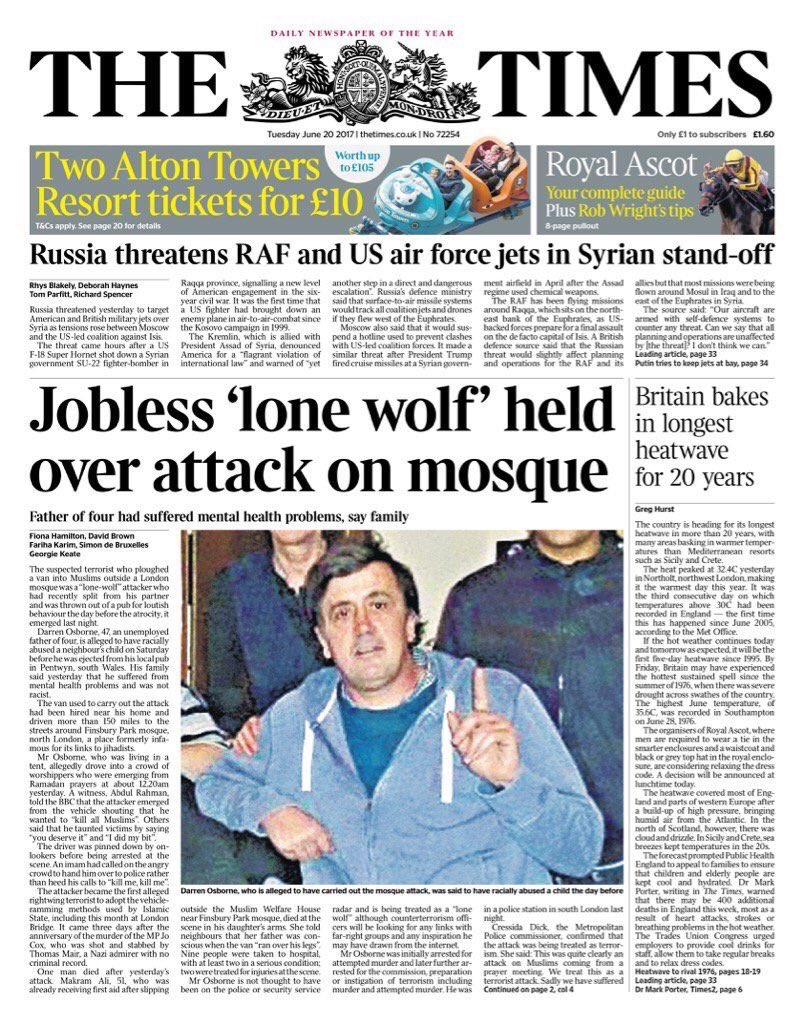 People have reacted to The Times for refusing to call it a Terror attack:

Police described it as a terror attack. The Times describe him as a lone wolf with mental health issues. I know who I believe. pic.twitter.com/IaFzDmbrvW

All in ONE headline.

Making excuses for the terrorist of the #FinsburyPark attack:

Omar Esa took it upon himself to make a ‘correction’ to the headline:

Oh look the times newspaper headline today about the terrorist attack yesterday, what a surprise. Its ok I corrected their pathetic headline pic.twitter.com/RAh1VjZ8yl

People have also been sharing a photoshopped still from an American Sitcom to highlight this: 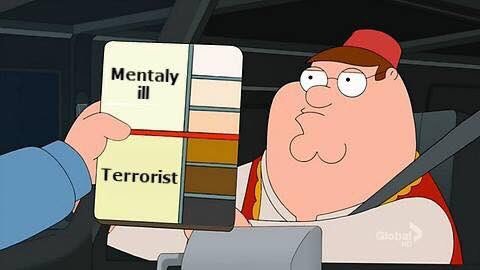 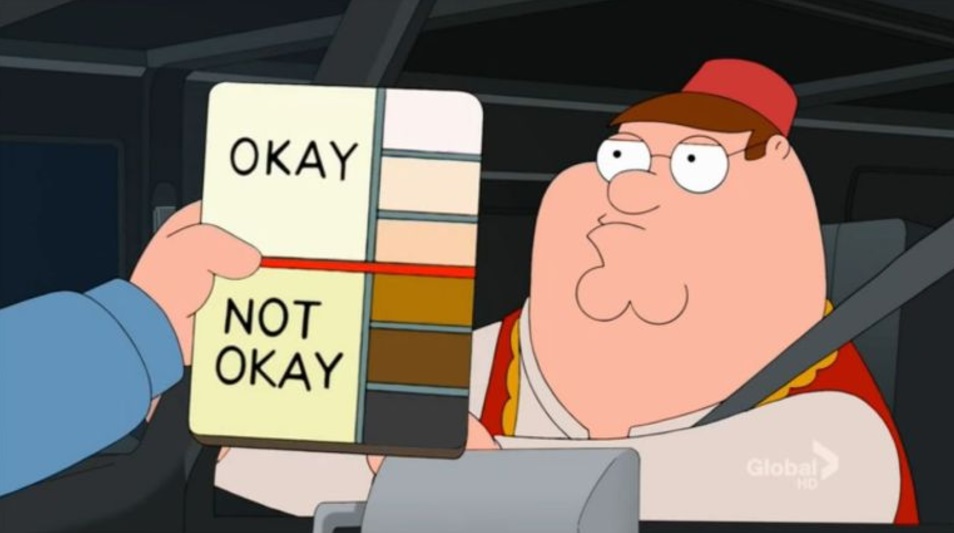 The original cartoon shows the lead character being let through a police checkpoint without any suspicion due to the colour of his skin.

A Twitter user with the handle ‘_jggg’ made an important point about those with genuine mental health issues: 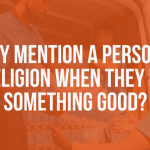 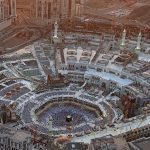