More than 90 mosques across Britain have been holding open days for people of all faiths. The #VisitMyMosque events facilitated by the Muslim Council of Britain is designed to help non-Muslims learn more about Islam and give Muslims the opportunity to “explain their faith beyond the hostile headlines”. 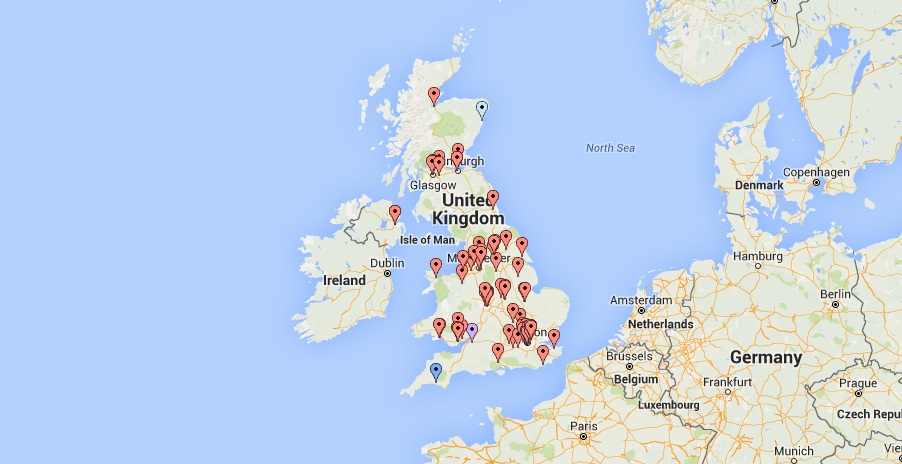 A map of some of the mosques who are taking part. Muslim Council of Britain

The events include exhibitions, talks, tours and of course tea and snacks!

Social media has been buzzing with people leaving feedback about their experiences using the hashtag #VisitMyMosque. Here are a few comments posted on Twitter by some of the visitors:

Alex thought his tour of the East London Mosque was ‘fascinating’

Just had a fascinating tour around the @elondonmosque as part of #VisitMyMosque. Really recommend it pic.twitter.com/aSoCbJoXkb

Chris found his first visit to a mosque ‘interesting and informative:

My first visit to a mosque today was interesting and informative #VisitMyMosque #Cardiff. Thanks @AIManarCentre pic.twitter.com/uWhJMYzX48

Isla thanked the Edinburgh Central Mosque for their ‘warm welcome’

The Al Manar Centre also gave visitors the opportunity to have their names written in Arabic calligraphy:

Alison was pleased to visit her local Mosque, the Aisha Masjid in Reading:

It was my pleasure to #VisitMyMosque! @AishaMasjidIC are welcoming visitors from 11-5pm today. tours & talks. pic.twitter.com/Kt8wSY2ZeD

Simon enjoyed the samosas at the Hyderi Centre in Streatham:

Thanks to @HyderiCentre #Streatham for such a warm welcome, fascinating time and delicious samosas for #VisitMyMosque today #fb

Patchy thanked the Newcastle Central Mosque and said she ‘met some amazing people’:

Thank you to Newcastle Central Mosque for having me today #VisitMyMosque Met some amazing people.

Lisa thought the initiative was a great way to ‘break down barriers:

Loving the #VisitMyMosque tweets and pictures, great way to break down barriers. Well done @MuslimCouncil for this initiative!

Here are some photos from some of the mosques which took part: 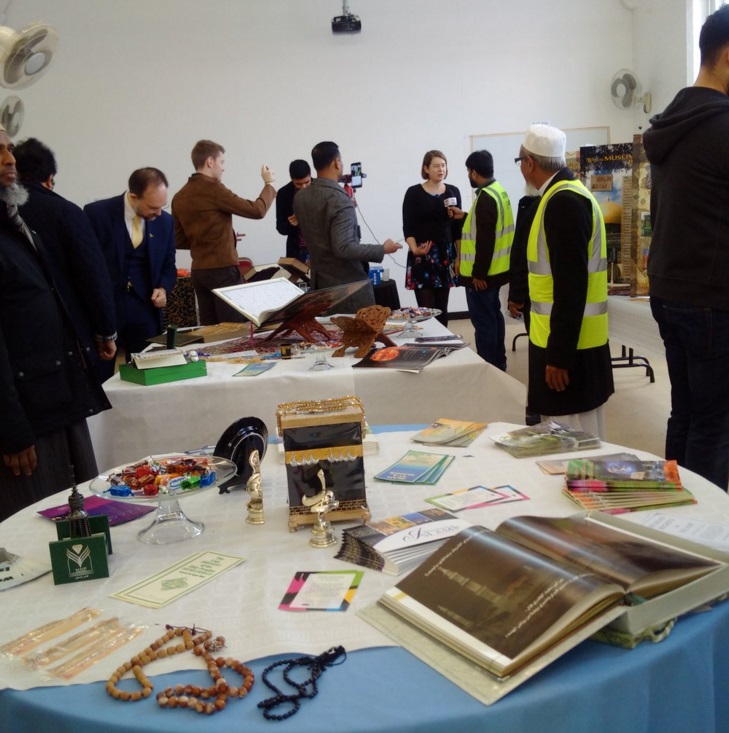 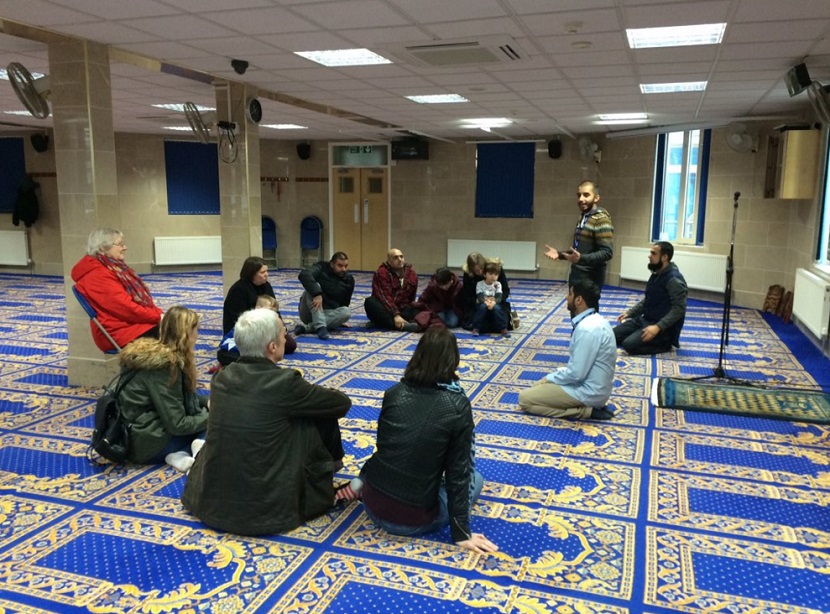 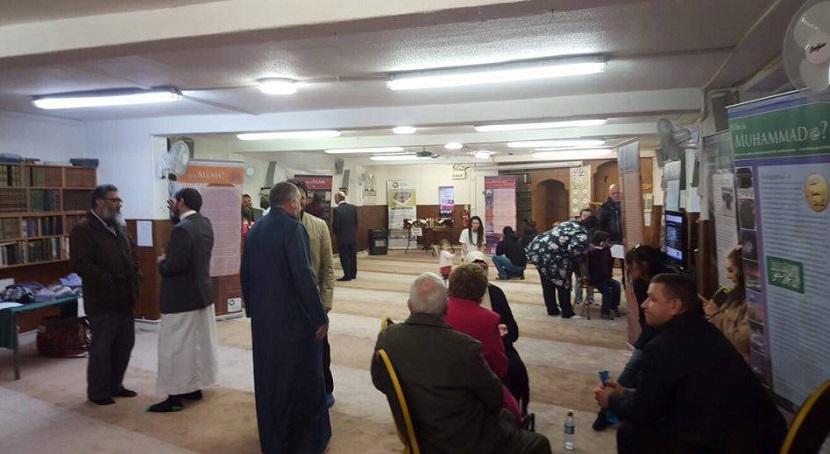 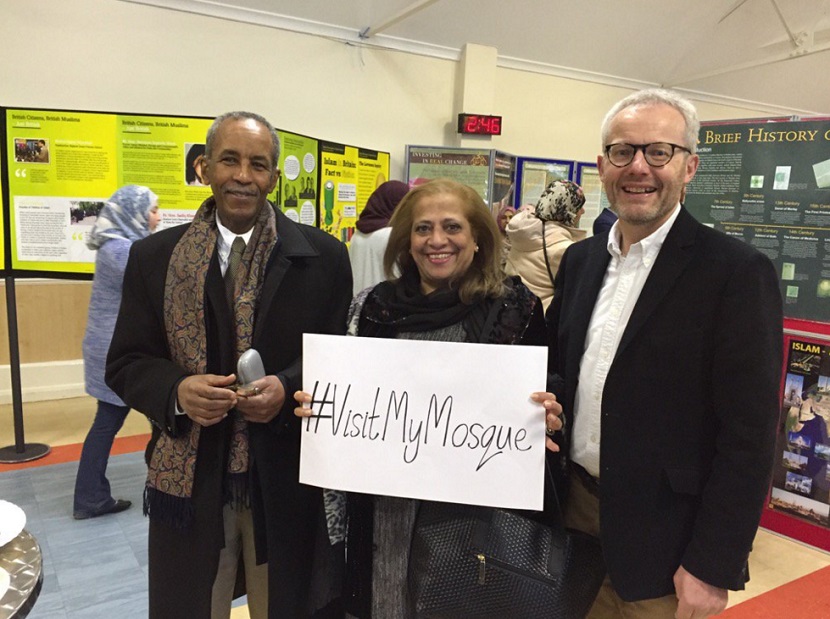 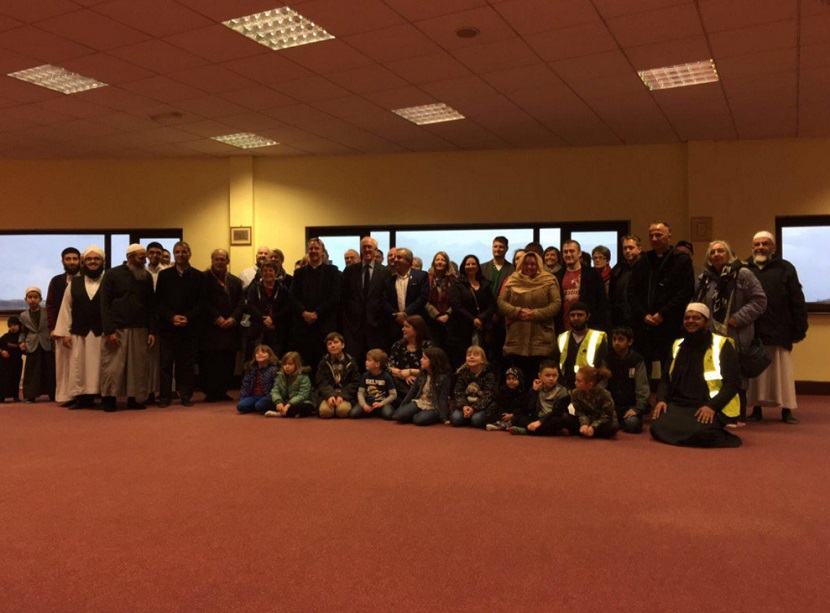 Posted by IlmFeed on Sunday, 7 February 2016 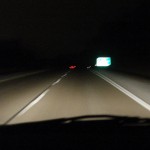 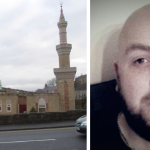