At a protest held in New York’s Times Square, the Mayor of New York City Bill De Blasio proclaimed “I am Muslim too” in solidarity with Muslim Americans.

He went onto deliver a message of solidarity:

The mayor called on people to stand up for fairness and justice:

I am proud to be associated with hundreds of thousands of good New Yorkers who make this city better all the time by the work they do and in neighbourhoods all over this city… We my friends, we the people will have the final say. And the people believe in fairness and justice for all. Thank you, God bless you all.

In the same event, the crowds fell silent as the call to prayer was called: 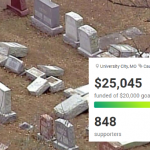 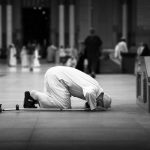