There’s been much controversy in the Muslim community on social media regarding Noor Tagouri’s profile in Playboy Magazine. Let’s be clear, it was a great piece on Noor, her activism, her personal experience as a Muslim woman in hijab. Let’s not allow this one article to diminish all the work she has done including raising awareness about human trafficking. Noor is young and has a whole life ahead of her. No one is perfect, no one is masum (innocent).

I was contacted and declined the interview with them because for generations they made billions of dollars off the objectification of women (I know some will say they no longer show nudity but that shouldn’t be the benchmark) and I couldn’t shake that off. As a woman, as a mother, as a Muslim, I couldn’t do it. The negative outweighed the benefits for me. At the end of the day, it was my choice. 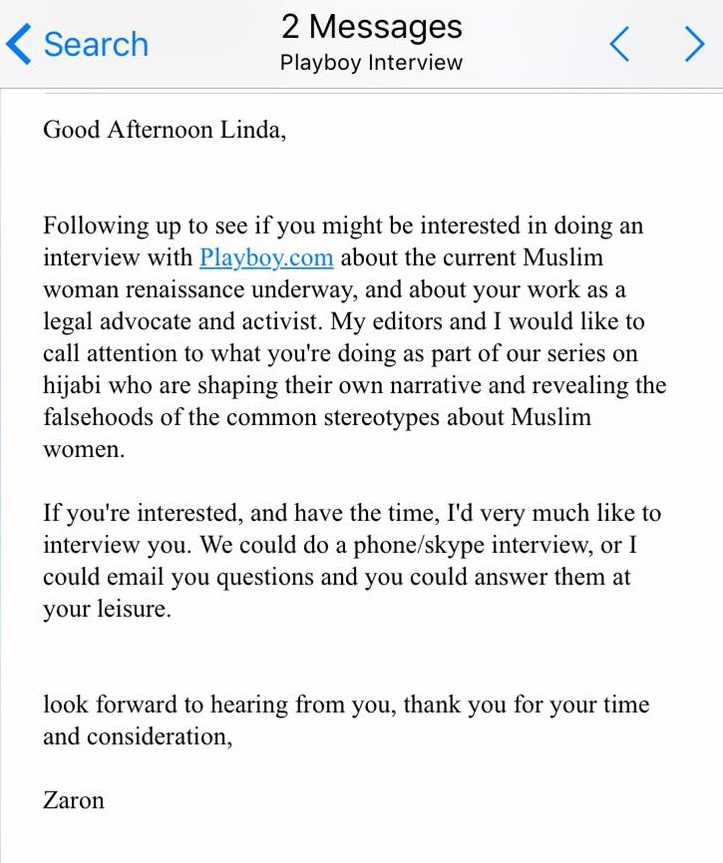 Having said that, while I don’t agree with Noor’s choice to take this interview, I am OUTRAGED by the slut-shaming of a young sister in our community. She is someone’s daughter. She is our daughter. Constructive criticism is welcomed and we should be giving each other feedback and naseeha. There’s a distinction between articulating another position, standing firmly in it and straight bashing and slut shaming. The very people claiming the lack of Adab are using language and terminology that lacks Adab. No, I will not sit back and watch people belittle and trash another Muslim sister, any sister. You can post an article and say you don’t agree, make the points you want to make WITHOUT defamation. What kind of Islam do folks follow where it says shaming a sister is cool?

My young sisters, my advice to you is to surround yourself with a circle of people you trust for advisory and consultation purposes. This circle shouldn’t be made up of people who are your own age or your peers. They should include some mentors, elders, someone or some people who have been there, done that so you can check in and make the best decision possible. In our community, we call that taking shura.

I hope that if you are someone who engaged in shaming Nour, that you apologize to her immediately and ask God for forgiveness. I ask Allah to bless Sister Noor, protect her and continue to guide her. We all need His continuance guidance. 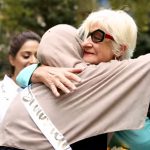 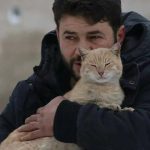