A group of Muslim Londoners have come together and launched an appeal to raise funds for victims of the Westminster attack. So far, the campaign has raised over £15,000 within 24 hours and the amount continues to rise.

I spoke with Muddassar Ahmed, one of the team members behind the Muslims United for London campaign and asked him what inspired him and his friends to launch the appeal.

This is what Muddassar told me:

“I was at a meeting, across the road from where the attack took place and me and my colleagues were completely unaware of what was unfolding outside until we started receiving calls and messages from concerned friends and family members, checking to see if we’re OK.

I then looked out of the window and it felt like I was in a movie. I couldn’t believe what was happening in front of me, there were armed officers and emergency services rushing around, people laying motionless on the floor, a car smashed into the wall, it was chaos.” 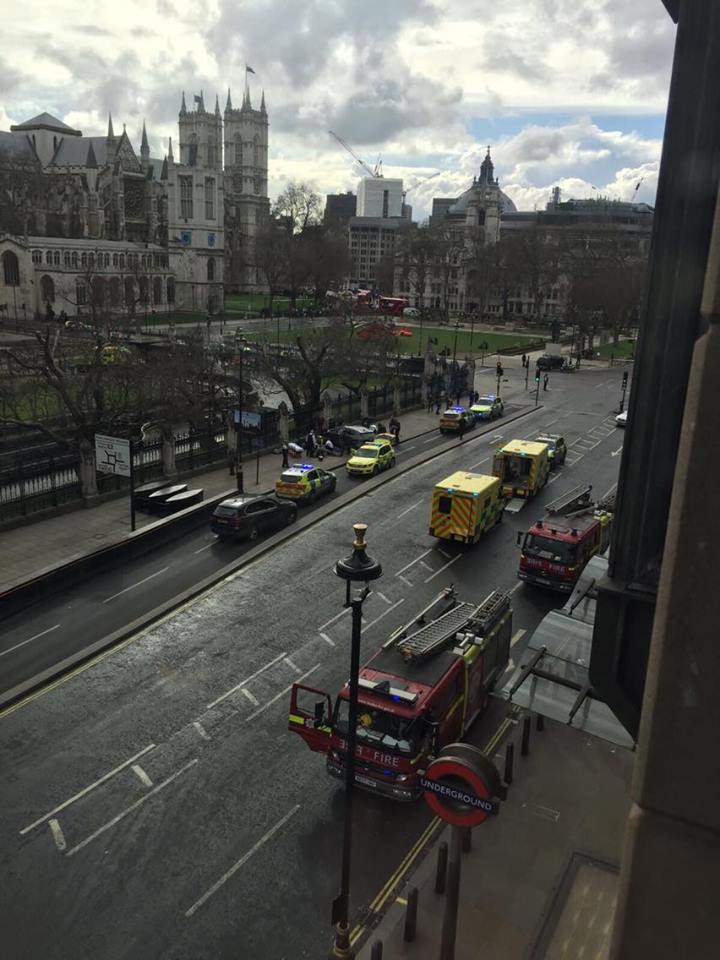 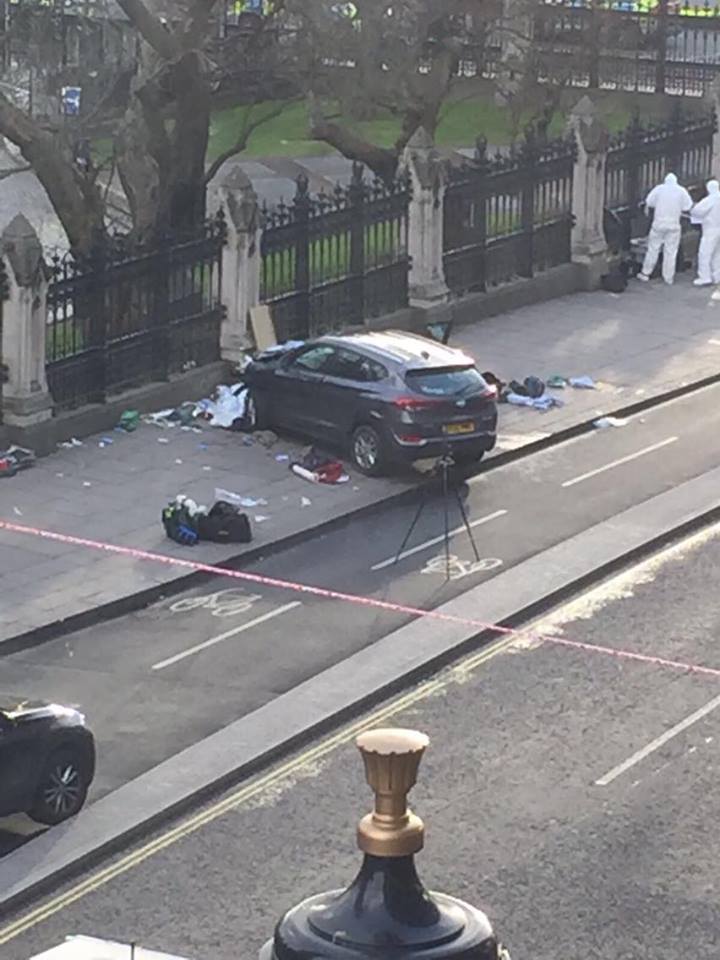 At first I was frightened and then anxious and a culmination of other feelings, eventually when things calmed down I was angry.

I was angry that someone decided to do this to innocent people. That someone felt they could just cause so much damage unjustly. I was angry because I could see that people had been injured and killed and I knew that this would have a lasting impact on so many people, mentally and physically.

A group of us then decided that we needed to support our neighbours, the victims of the attack. The people who were killed and injured had just walked the same path that I did 10 minutes ago, if the attacker decided to strike 10 minutes earlier, only Allah knows what my condition would be.

Islam teaches us to help our neighbours, to help people in need, it teaches us that charity starts at home and London is our home; that’s why we decided to launch the campaign, because it’s the duty of a Muslim to care for their neighbours, regardless of their race or religion.

Alhamdulillah, the response to our appeal has been phenomenal so far, we managed to raise £10,000 within the space of 12 hours, I think we’re nearly on £16,000 now. We’ve had so many messages of support from volunteers and donors that we’re going to keep going and raise as much as we can.

We’re currently in talks with various agencies and official bodies to see how we can best use the funds to benefit the victims.

We’re living in difficult times, Muslims in the United Kingdom are a minority and there’s a small group of people who are trying to divide us, we can’t let them. We must stick together and hold on to the values of Islam which teach us to treat others as we wish to be treated, with love, compassion, kindness and generosity.” 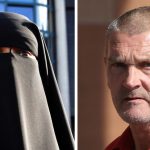 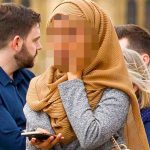