Students from Ebrahim College teamed up with Muslim Aid & Five Before Five UK to clean up the streets of Tower Hamlets in East London. The project was designed to raise awareness in the local community to ensure that people do their bit in looking after the environment.

Shabbir Hassan who studies the Alimiyyah Programme at Ebrahim College filmed a vlog to share his experiences. 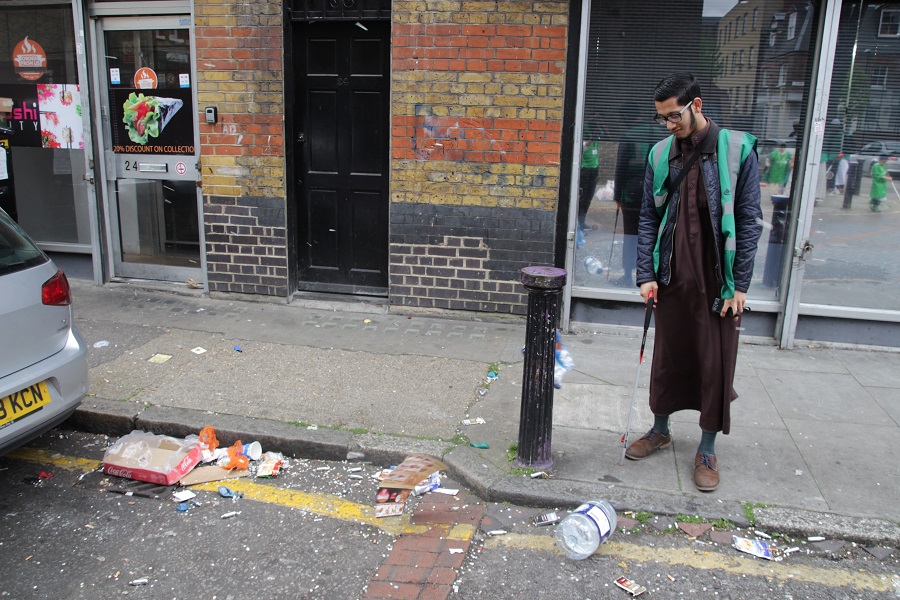 There was a lot of work to do 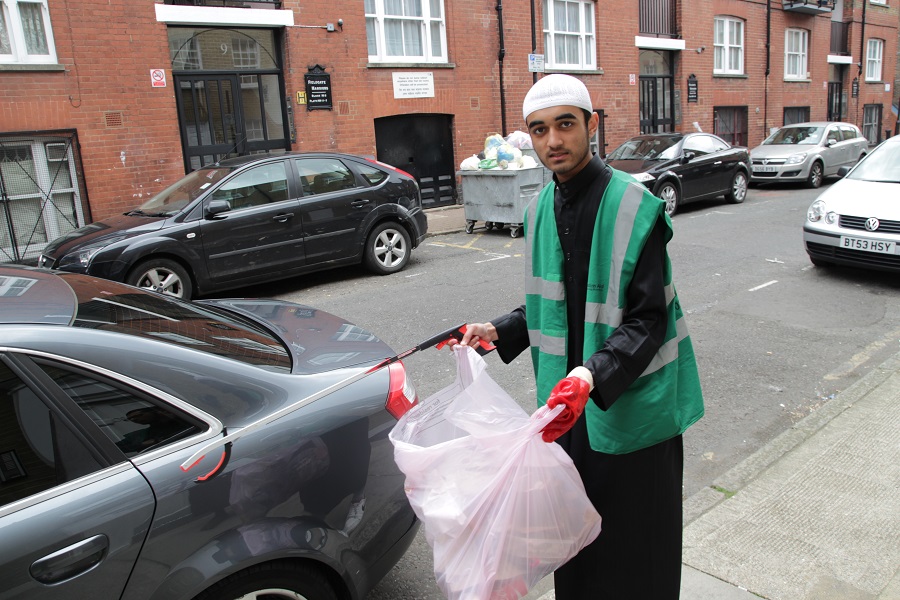 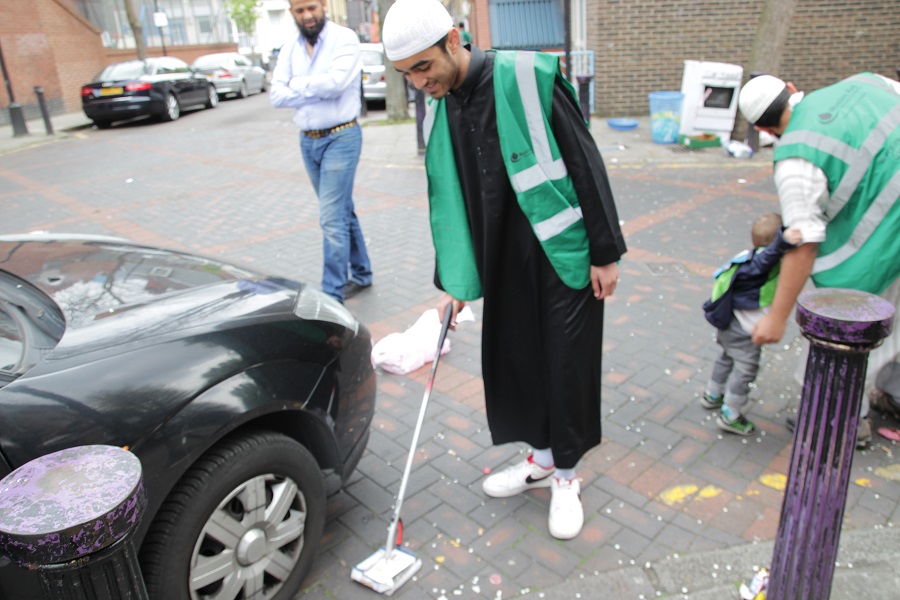 Armed with litter pickers and bin bags, volunteers got stuck right in. 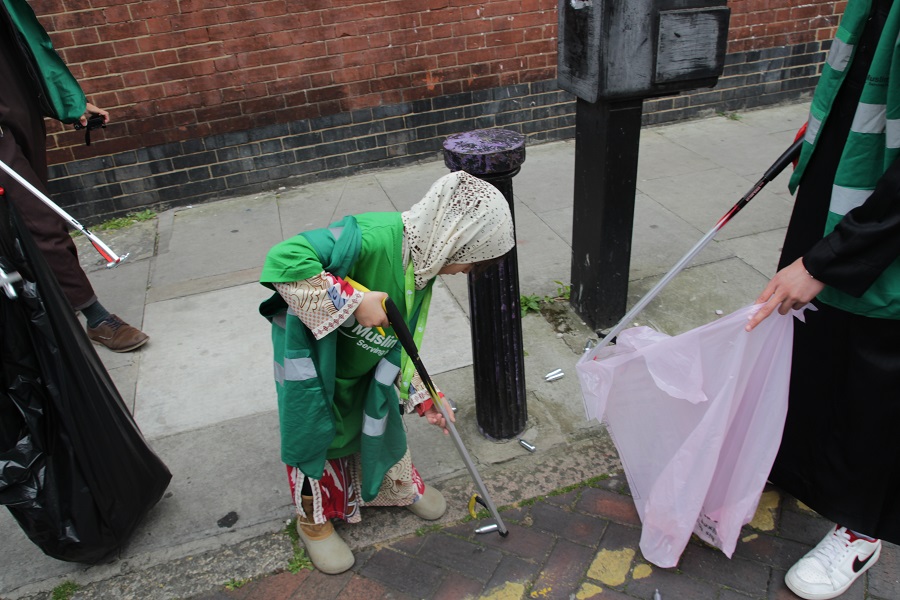 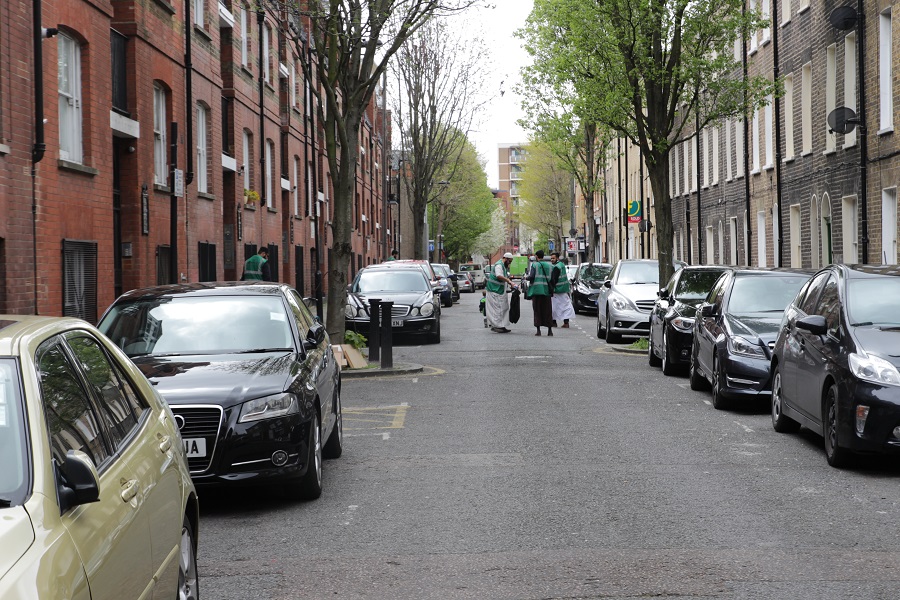 The streets of Tower Hamlets 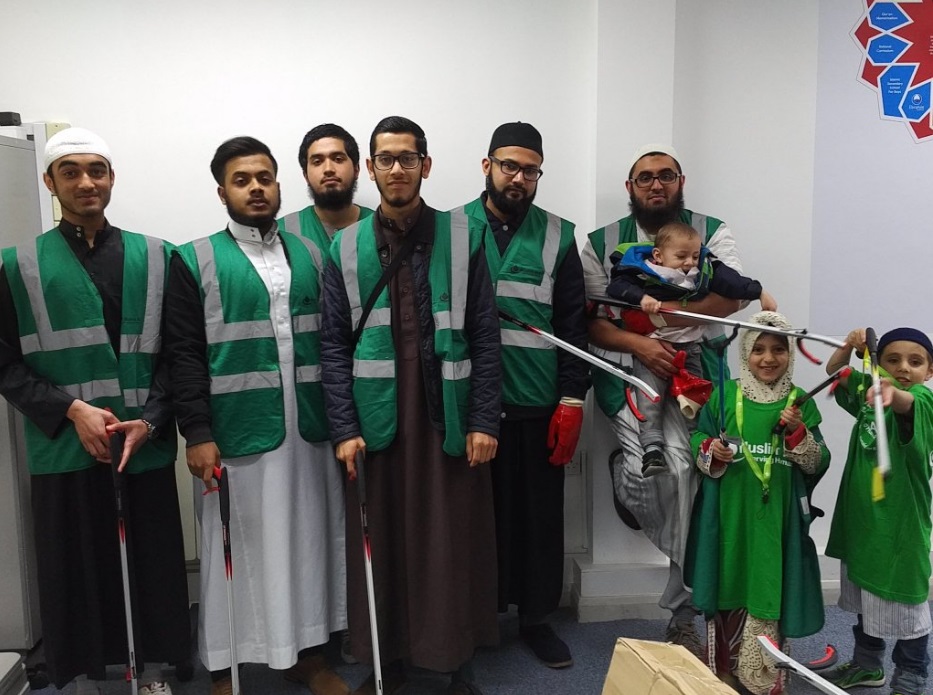 Cleanliness is emphasized heavily in Islam, the Prophet Muhammad (peace and blessings be upon him) has said:

“Cleanliness is a part of faith.” (Muslim)

It is hoped that this project encourages others to do more to ensure their neighborhoods are kept clean and free of litter. 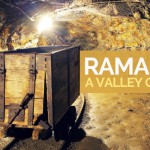 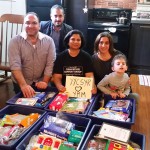