Sayed Saqib Hussain Javed-Radawi from Michigan decided to attend a Trump rally at the Macomb community College in Michigan wearing a Sherwani (traditional asian occasion-wear) and some cool shades. Not long into his speech, Sayed decided to protest against Trump’s divisive rhetoric and shouted out:

“Not all Mexicans are rapists not all Muslims are terrorist”

He filmed the whole thing on his phone:

The crowd quickly turned against him and he was promptly escorted out by security. 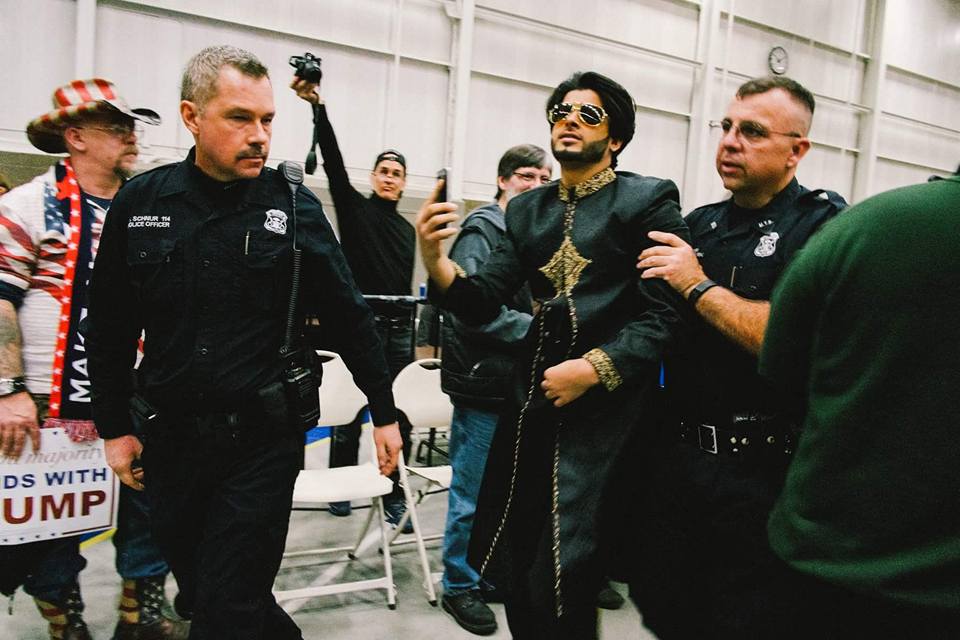 This is what Donald Trump had to say:

Speaking to AJ+, Sayed gave the following advice to anyone who is thinking about carrying out a similar protest:

“Don’t be afraid because I could’ve been hit and that fear wasn’t in me. I needed to get what I needed to say out.” 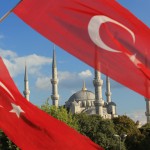 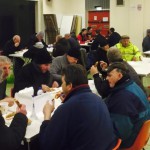