The Muadhin of Masjid Al-Sulaimani in Jeddah has passed away whilst waiting to call the Adhan for Fajr prayers.

To Allah we belong and to Him we shall return.

60-year-old Abdul Haq al Halabi was sitting reciting the Qur’an and passed away with just minutes left before the time of Adhan.

He was originally from Syria and had been living in Saudi Arabia for 40 years and he was known to frequent the mosque and was often seen reciting the Qur’an. May Allah grant him Jannah.

It is said that we will die the way we lived. Everyone will eventually have to leave this world and what a beautiful way to return to Allah – to be in the masjid whilst reciting the Qur’an, waiting to call the adhan!

Let us look at our own lives and ask ourselves what are we doing to prepare for the hereafter? Are we punctual with our salah and how engaged are we with the Qur’an? 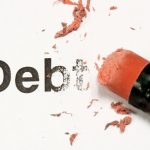 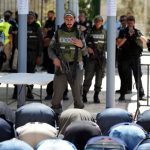