A video produced by Rawasin Media shows the city of Madinah like you’ve never seen it before. Special permission was granted for the company to use drones to capture footage of Madinah from above. Landmarks such as Masjid Quba and Masjid Qiblatayn can be seen as well as the Prophet’s Mosque (Masjid An Nabawi).

Below are some screenshots from the video:

And here is the video:

Madinah Like You've Never Seen it Before Read Article: https://www.ilmfeed.com/madinah-like-youve-never-seen-it-before 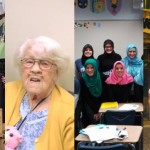 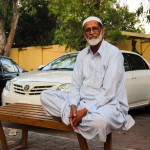