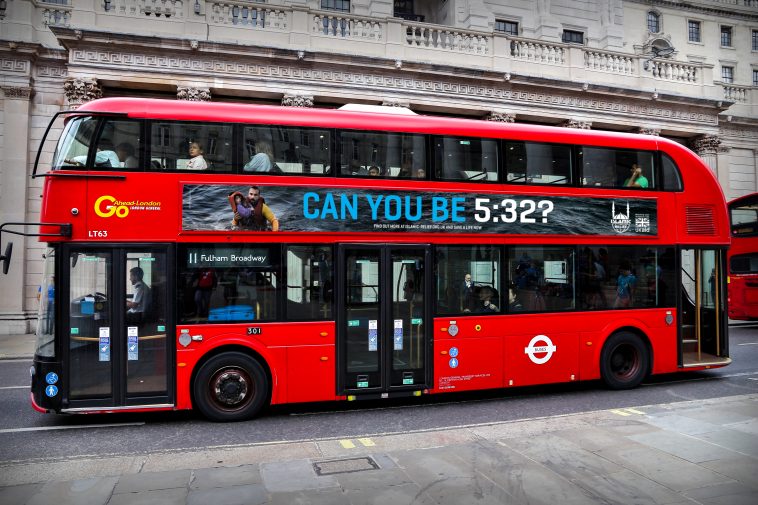 As Muslims around the world prepare to observe the holy month of Ramadan in May, Islamic Relief UK is launching its Ramadan Appeal this week to support those who face a daily fight for survival due to poverty, famine, disasters and conflict.

Islamic Relief was founded 35 years ago this year, in response to the devastating famine in Ethiopia. While there have been improvements in the lives of vulnerable people all over the world since that time – thanks in part to the work of charities and governments alike – climate change means that the frequency and severity of droughts is increasing. The people who suffer most are those who rely on the land to make a living.

“Islamic Relief has developed innovative solutions for the age-old problem of drought. We all remember the shocking famine of Ethiopia in 1984 and never want to see those kinds of images again. We are grateful that the UK Government is supporting our Ramadan appeal so that together we can help farmers prepare for drought in Ethiopia.”

When drought hits, the health of livestock deteriorates, exposing them to disease and ill health. The lower price for a sick and weak animal means that farmers have less money to buy food. Water sources dry up and farmers need to travel further and further in search of water for both livestock and their families.

Islamic Relief’s innovative project in the Somali region of Ethiopia will benefit nearly 20,000 people through a livestock insurance and technology programme. Farmers will pay an insurance premium during the wet season when they can afford to do so. If the insurance is triggered as a result of low pasture and water, funds will be released so farmers can buy fodder for their livestock.

Drones and satellites will be used to map pasture and water sources, then images sent to farmers on their mobile phones, so they know where to get water in times of scarcity. Community members will be trained how to protect their livestock from illness; and dams will be constructed in order to provide water to drought-affected communities.

“This innovative UK Aid Match partnership with Islamic Relief will mean thousands of farmers in Ethiopia will not need to walk for miles to find water during devastating droughts.

“UK aid will double every pound the British public donates to the Ramadan Appeal, meaning their generosity will go twice as far.”

This year, the Charity’s Ramadan Appeal will feature ads on buses, bus shelters, tubes and billboards around the country asking the public “Can you be 5:32?” This refers to verse 5:32 of the Qur’an that says, ‘Whoever saved a life, it would be as if they saved the life of all mankind.’

Islamic Relief is asking people to be inspired by the verse in order to help save lives around the world. 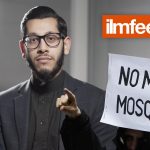 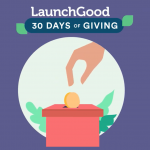