The Diyanet Centre of America has been described as the most beautiful Mosque in the United States. The Mosque, located in Maryland cost $100,000,000 to build and was funded by the Turkish government.

The mosque looks like something you’d find in Turkey. 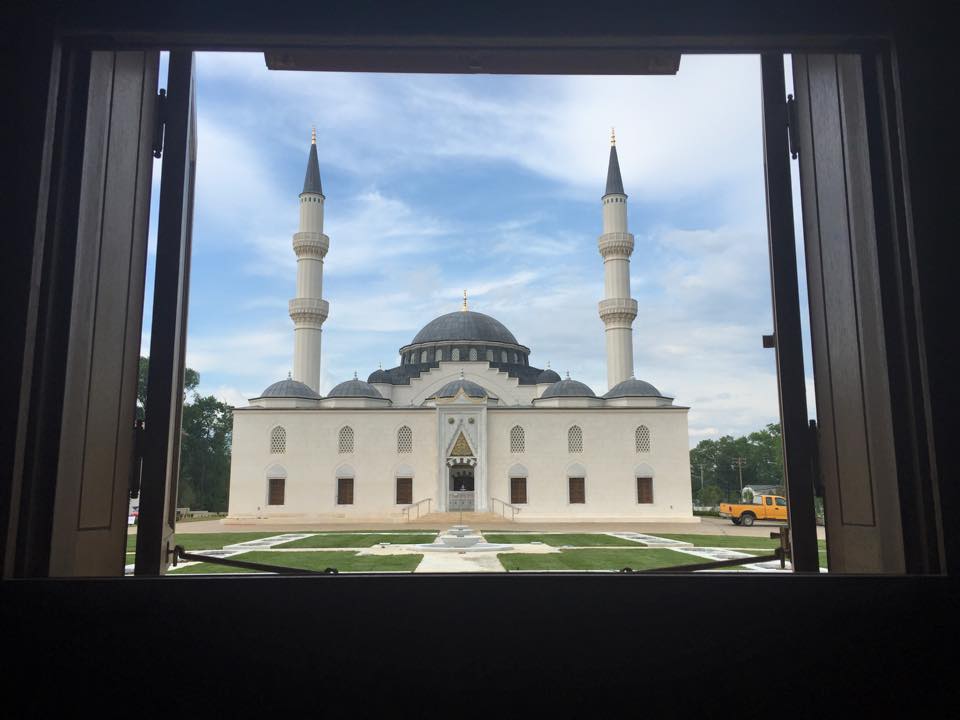 The doors open up into a courtyard, a feature of Ottoman-era mosques around the world. 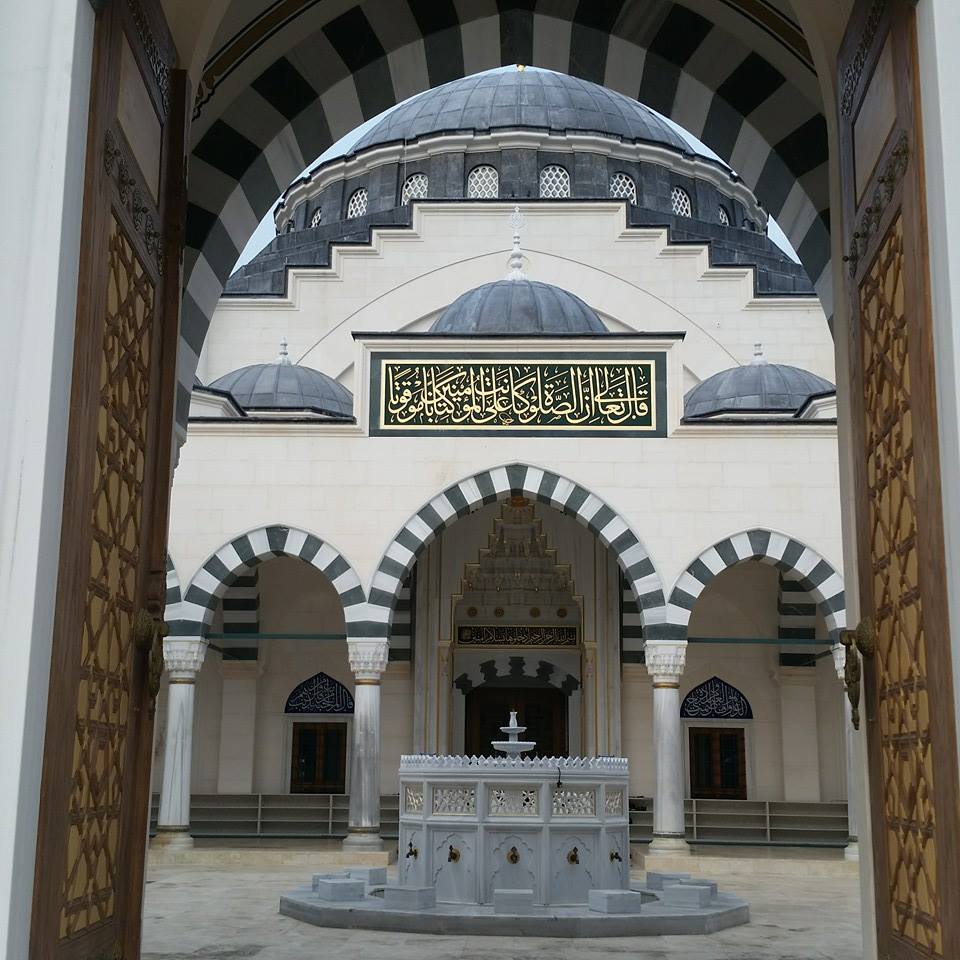 In there centre is a place for ablution. 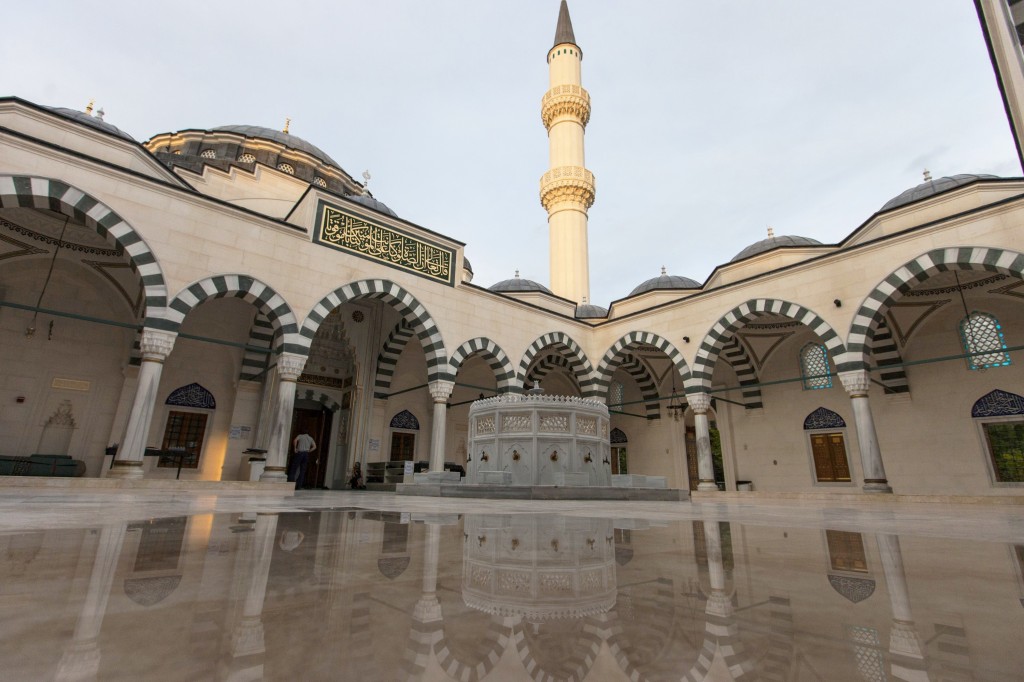 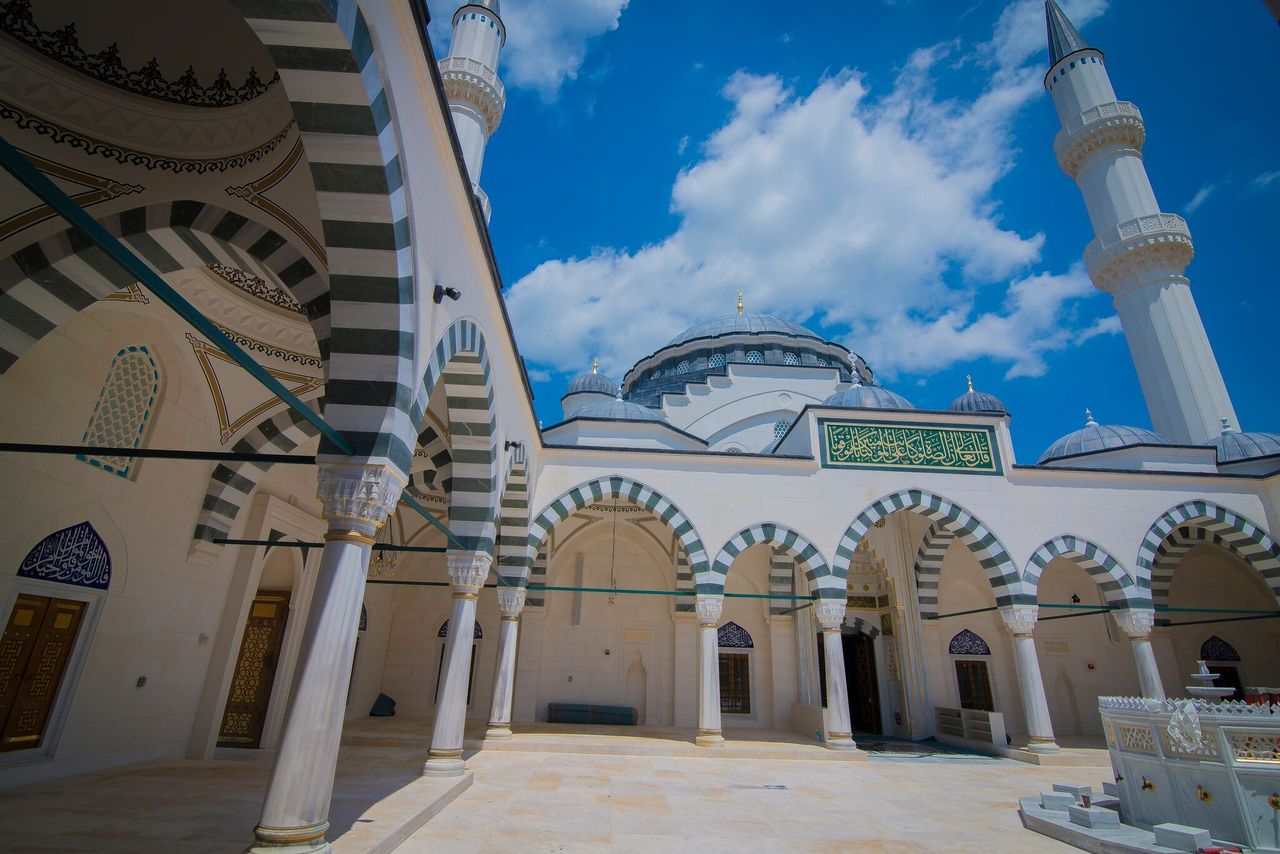 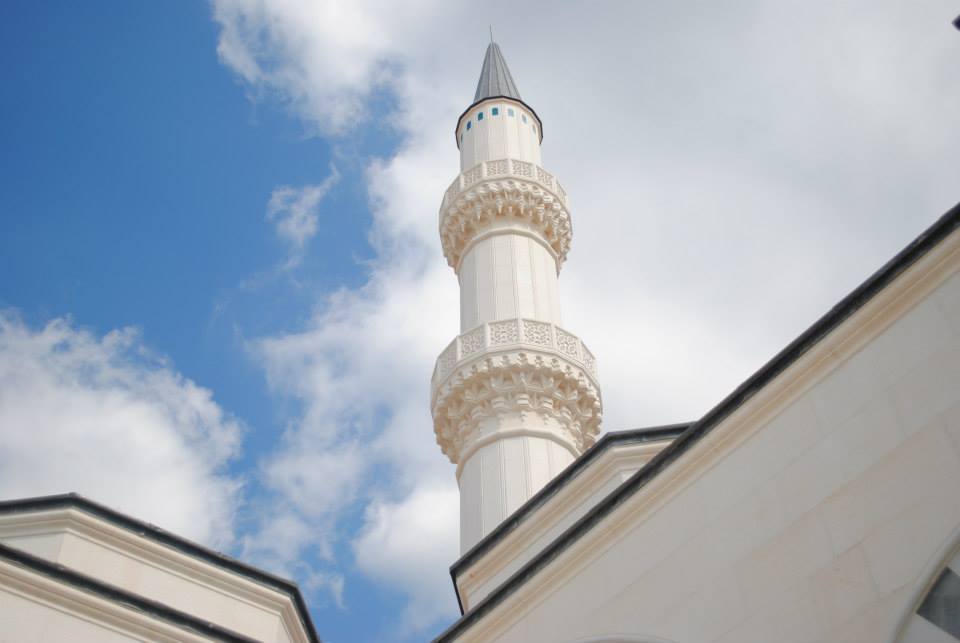 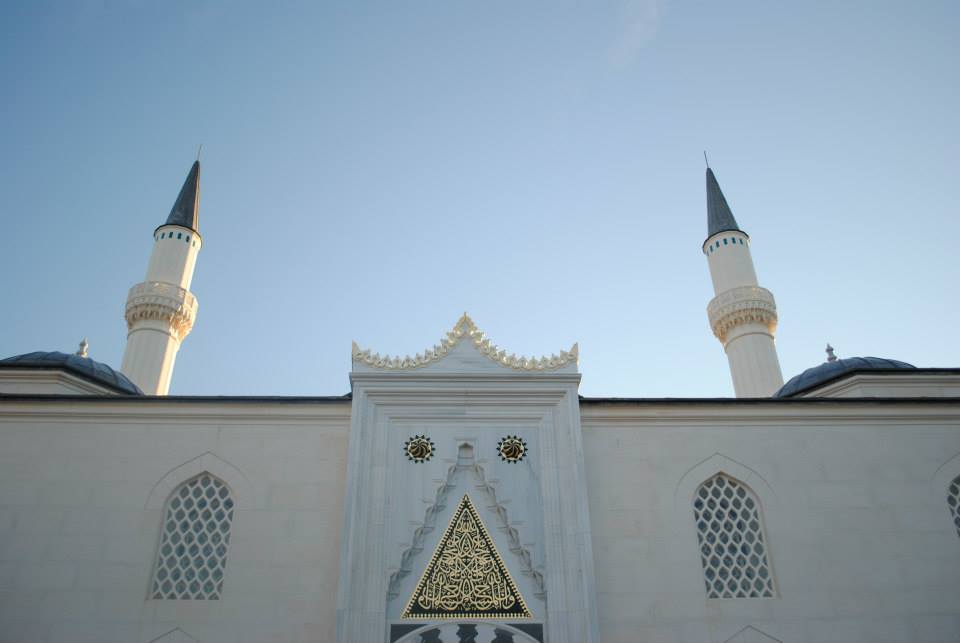 Along with the minarets, a large central dome gives the mosque a distinct look. 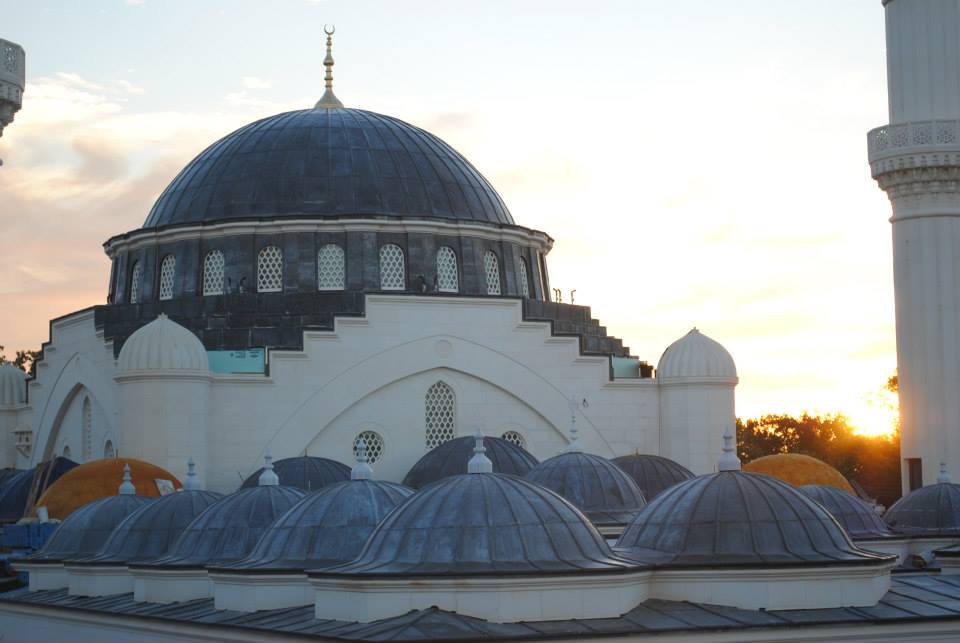 Inside, the mosque is decorated with Turkish tiles and Qur’anic calligraphy. 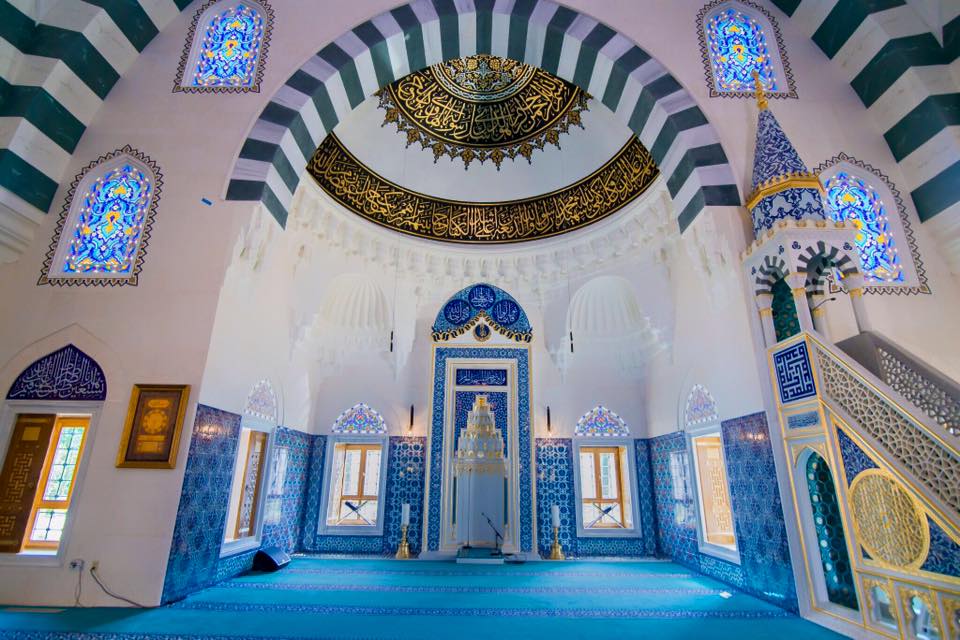 A minbar (pulpit) stands near the Imam’s prayer area where sermons are delivered on Fridays. 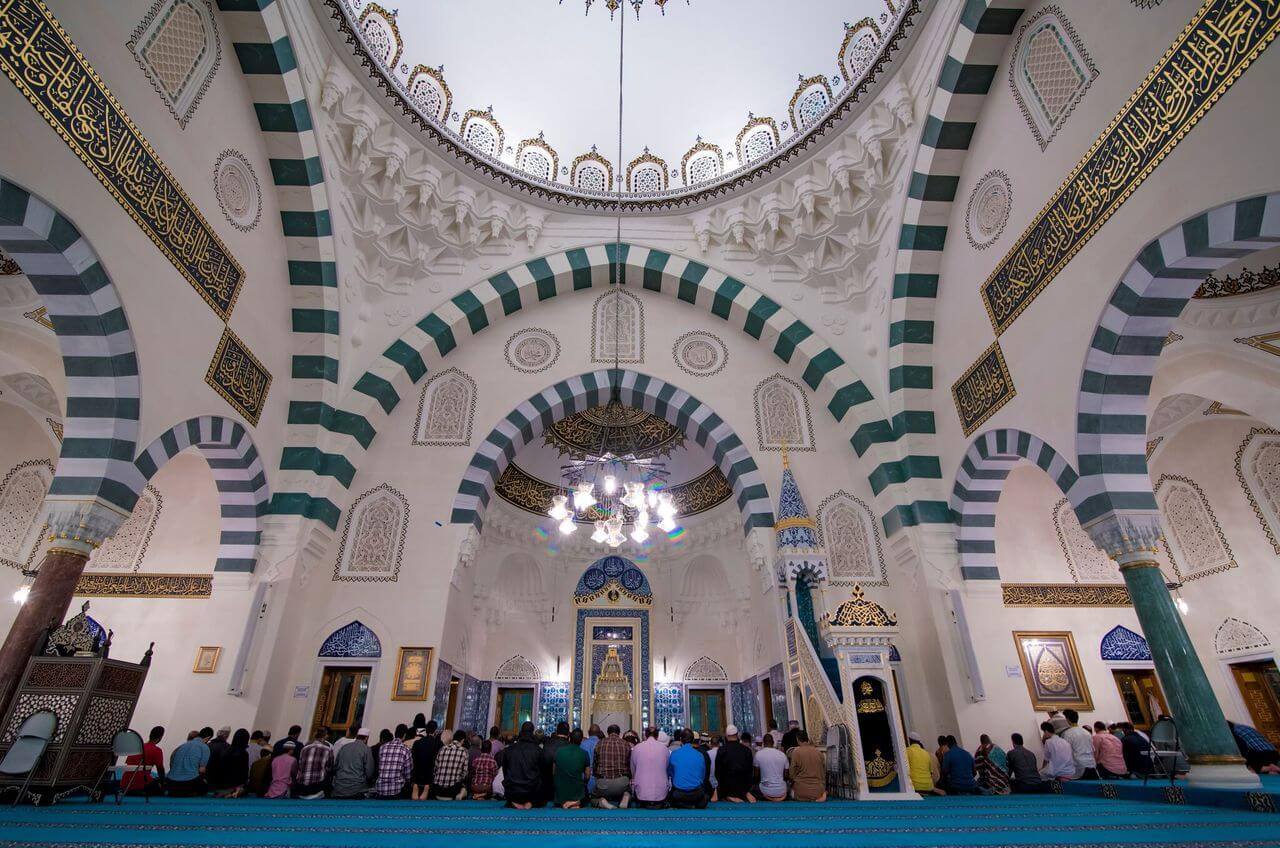 The inner dome has Surah Ikhlas (chapter of sincerity) written in gold in a calligraphic style. 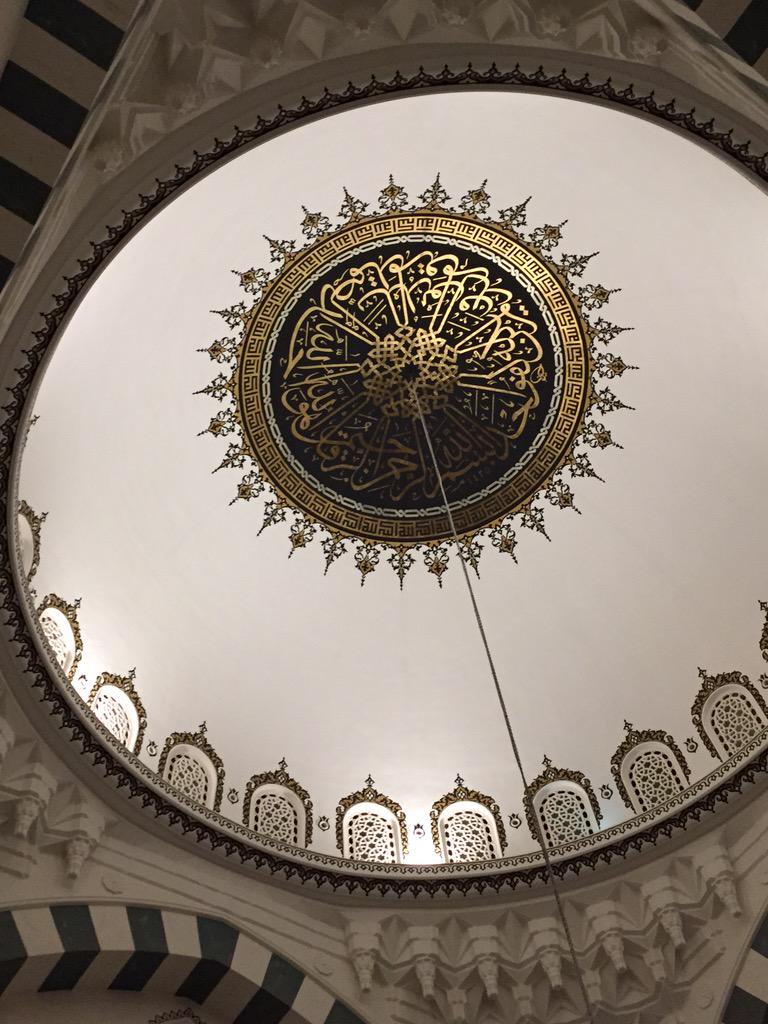 The mosque at night: 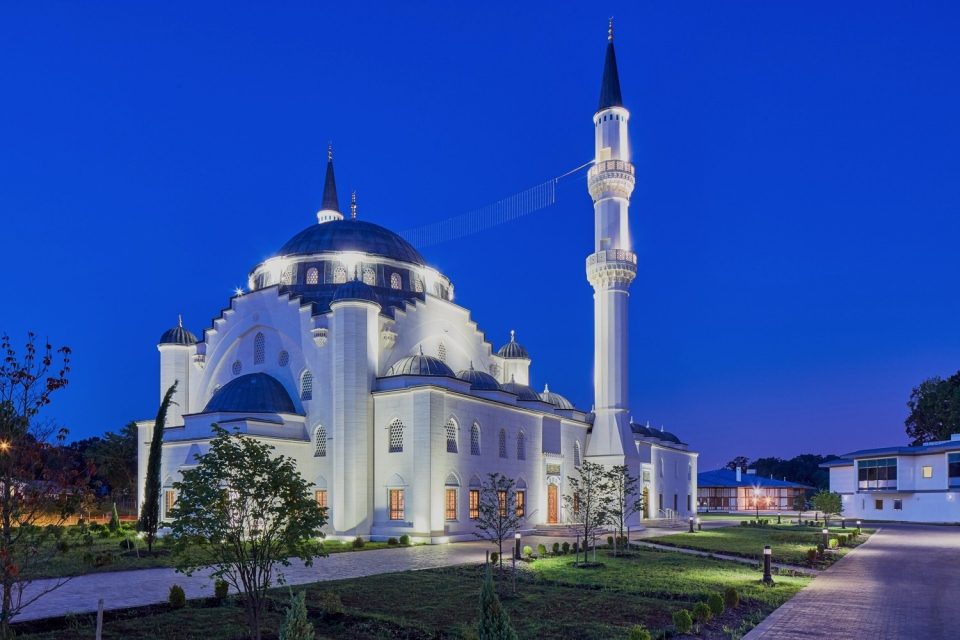 What do you think? Is this the most beautiful mosque in the USA? 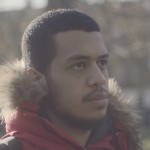 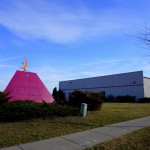