Dazed Magazine interviewed some young men and women asking them how it feels to be a young British Muslim in Britain.

They spoke of facing everyday Islamophobia and a number of them blamed the media for the rise in anti-Muslim sentiment. 22 year old Ruqaiya told Dazed:

If they’re reading these articles every single day then what else are they going to think about it? It’s just kind of sad that has such a big hold over people. And I think if people saw the good things Muslims were doing in the community then maybe they would think differently

Are you a young British Muslim, how do you feel about life in Britain? Share your thoughts on the comments section below. 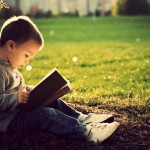 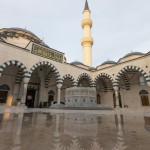