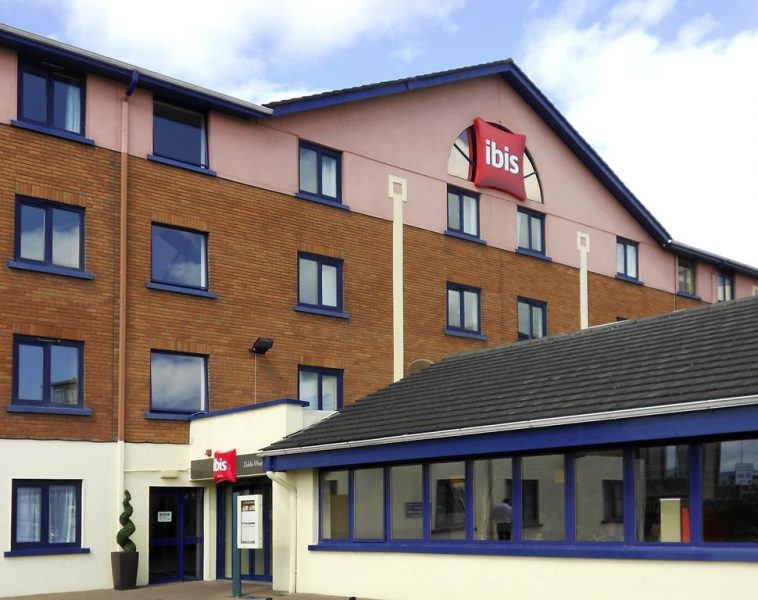 A tweet about an Irish hotel preparing a full buffet suhoor for a the only Muslim guest there has gone viral.

He describes how his Muslim colleague requested a snack from staff at the Ibis Hotel in Dublin, Ireland so that he could eat something before beginning his fast.

They agreed and asked him to come down at 2.30am. To his surprise, they had laid out a full buffet for him and said that was the least they could do. The man was the only Muslim guest there.

A muslim colleague asked our hotel if they could give him a snack before he began his fast. They said ok, please come down at 2.30 am. When he went, he found a FULL BUFFET BREAKFAST laid out. The hotel said it was rhe least they could do. @Accorhotels be proud of Ibis Dublin

He was the only person there. Humanity is still alive amidst all the hatred @Accorhotels

Hats off to the staff at Ibis Hotel Dublin!

This Ramadan IlmFeed is raising money to build a school for Rohingya Children. Please click here to donate. 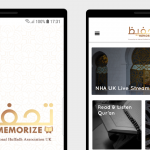 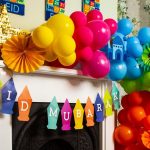